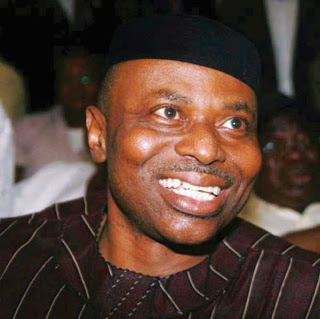 The INEC returning officer and Vice Chancellor of the Federal University of Technology, Adebiyi Daramola announced that the incumbent governor won 260,199 votes from the 18 Local Government Areas of the state.

This implies that Dr. Mimiko gets a second term as the Ondo State Governor.