BN Bytes: Another One in The Bag! D'Banj Wins The Best African Act Award at the 2012 MOBOs! 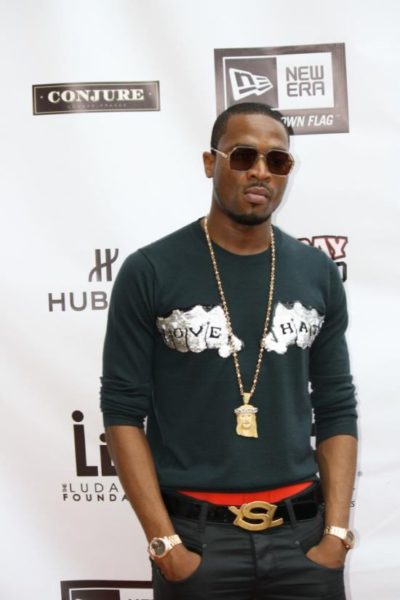 This year’s MOBO’s held on Saturday, November 3, at the at the Echo Arena, Liverpool, UK and was nothing short of a fun-filled, star-studded event with rousing performances from Trey Songz, Conor Maynard, Emeli Sandé, Misha B, JLS, Stooshe, Labrinth and Wiley. 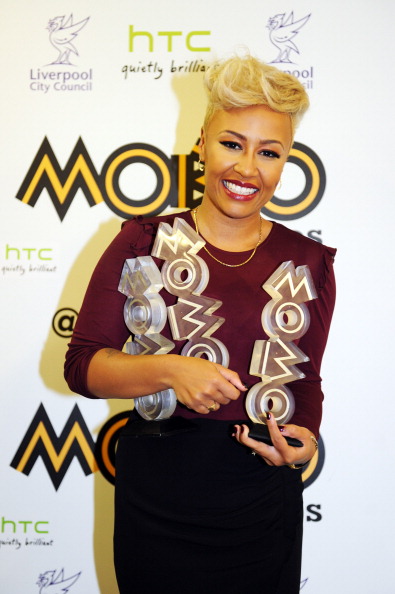 The biggest winner of the night was the stellar “Next To Me” crooner, Emeli Sande who took home three awards for ‘Best R&B/Soul’, ‘Best Female Act’ and ‘Best Album’ for her 2012 debut,‘Our Version of Events’. 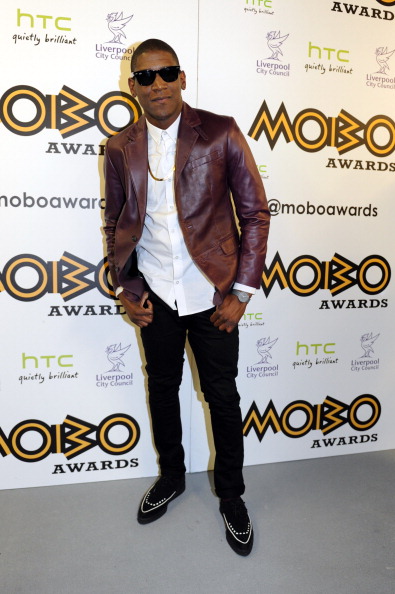 While Labrinth bagged the award for “Best Song” for his single with Tinie Tempah, “Earthquake”, the ‘Best Newcomer” was awarded to the Pop sensation of the moment, ROC Nation ensign, Rita Ora. 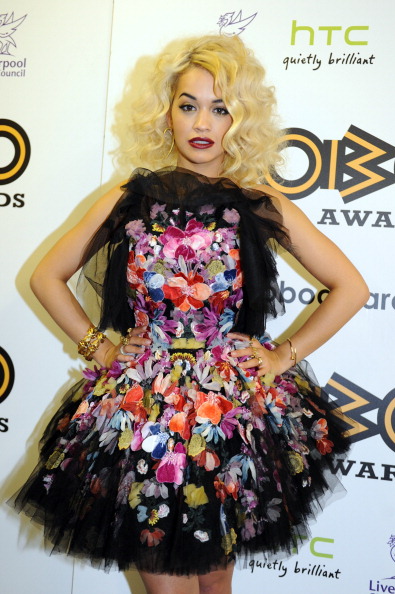 Stylish or Not Quite? You Tell Us! View Fab Shots from the Red Carpet of the 2012 MTN LFDW- Part 1