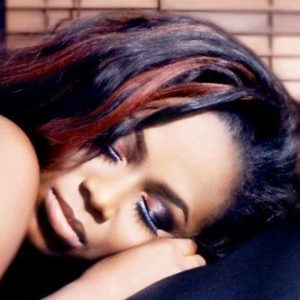 Known for her electrifying stage presence and strong live performances, Lami Phillips is a neo-soul, afro-pop singer and songwriter. She captured the heart of her fans with her hit singles including Ori Mi Wu, Nuttin and Know and made an impressive debut with her album Intuition.

After what seemed like a long break, she released a new single Titi LaiLai off her sophomore album effort, “Pieces Of Love”. BellaNaija.com’s Adeola Adeyemo tried to catch up with Lami to find out what she has been up to lately.

Prior to the release of Titi LaiLai, we were starting to wonder where you’d been? Why the hiatus?
It’s no secret that I’m not a fan of the processes and lack of structure in the Nigerian music industry. I started to feel like I had to compromise to be accepted. I dealt with a lot of unprofessional professionals who exploited the “Intuition” album and the brand. Being a woman, putting out clean afrosoul music and making it mainstream in Nigeria is a paradox on many levels.

You seem to love to love! Your last official single was “Ori Mi Wu” and your new single, “Titi LaiLai”. We’re they inspired by anyone?
Yessss!

How long did it take for you to make “Titi LaiLai”?
I wrote Titi LaiLai on the train in London. It took 8mins or less. Writing comes easily to me, thank God. Deciding on the vibe, chords, backing vocals, instruments and such in terms of composition and production is what takes time. The process is delicate and with live recordings you have just one take – no copy and paste auto-tune stuff.

Wow! An Amy Whinehouse guitarist and producer, Femi Tone produced “Titi LaiLai”. How did this happen?
Femi and I worked together when I was in the UK and we got reconnected last year. I love working with him because I find I don’t have to say too much when translating the details of the songs production. He’s an awesome guitarist and he keeps me in check in terms of my standards. We both can’t stand mediocrity so we work well together.

Who are your top three Nigerian artistes at the moment?
Asa, Asa and Asa!

What are your top three Nigerian songs at the moment?
Hmm, that’s a tough one. I love “Stupid Song” by Bez, every song on Asa’s album, and eLDee’s “Na Wash” and “Transformer In Your Neighbourhood”.

What’s the best thing about being an artiste?
Being able to express yourself articulately through music.

What’s the worst thing about being an artiste?
Dealing with public scrutiny and bias.

How do you feel when people interpret your work differently?
It’s a free world. Art is art. We all can’t have the same opinion.

What challenges do you face as an artiste?
Balance. Knowing how much is enough and making the rest of your life work without compromise. That’s why I can’t comprehend those who do it without God!

What embarrassing songs might I find on your MP3 player?
I’m not sure I’d think it was embarrassing but I’m judged when people find ABBA on my playlist.

Where do you dream of performing?
At the White House.

What hidden talents do you have?
I think I’m a good cook. Plus I do a mean running-man!

What are you trying to communicate with your music?
This album is aptly titled “Pieces Of Love” so here I’m communicating the different facets of love – the exciting, fun, romantic parts; the painful, heartbreaking, confusing parts and most of all, the resolve in finding the one you want to spend the rest of your life with.

Check out some of her recent photos 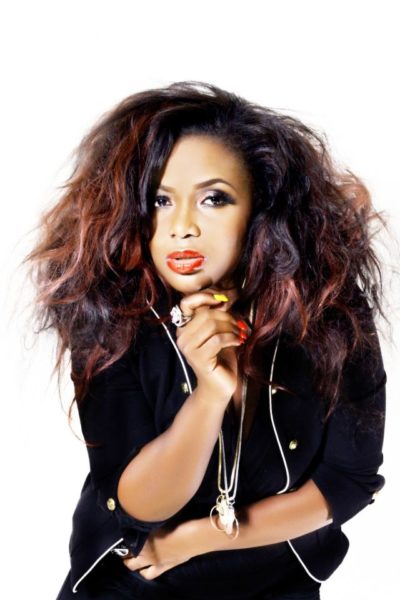 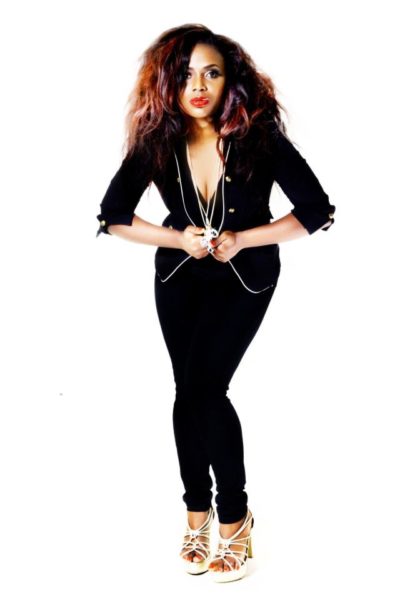 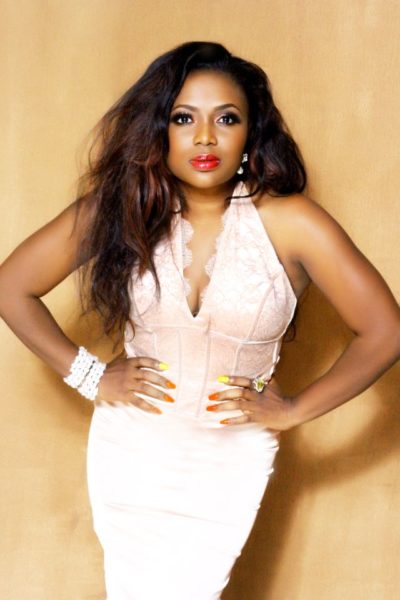 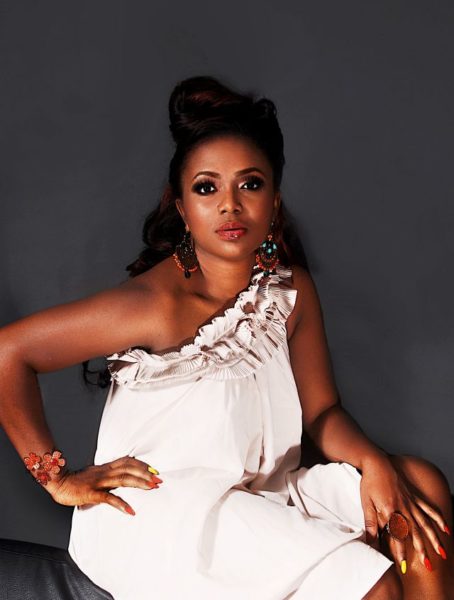