We are star truck with Complete Fashion Magazine‘s new issue which features on its cover supermodel, Agbani Darego and Ghollywood star, Chris Attoh.

Inside the issue, the former Miss World who is making a triumphant comeback on the Nigerian fashion scene, dishes on the life of a model in cosmopolitan New York where she is based and her various plans for the future. 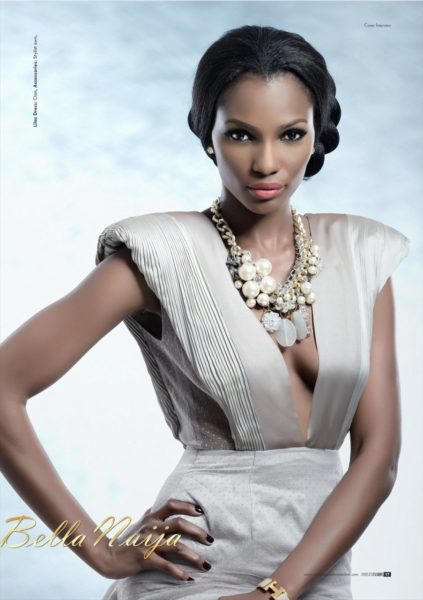 Yes the ladies can’t get enough of his famous character, Kwame Mensah on M-Net’s hit TV show, Tinsel and he is also a bona fide movie star that is “constantly on our auto select mode” according to the mag. 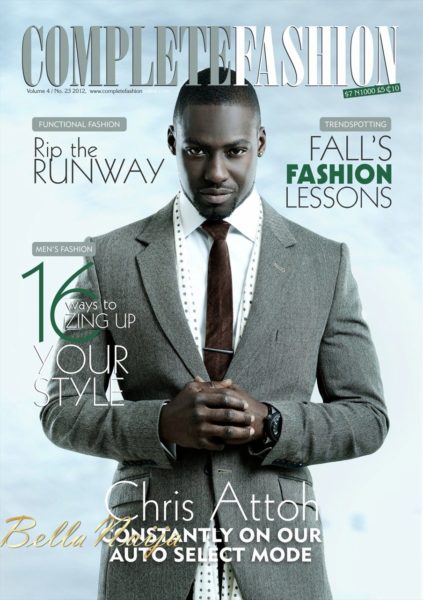 On the reverse cover of the magazine, 32 year old  TV star, Chris Attoh looking dapper in a Deji Eniola grey suit, speaks exclusively on his rise to fame and yes, starring in the award winning drama series, Tinsel. 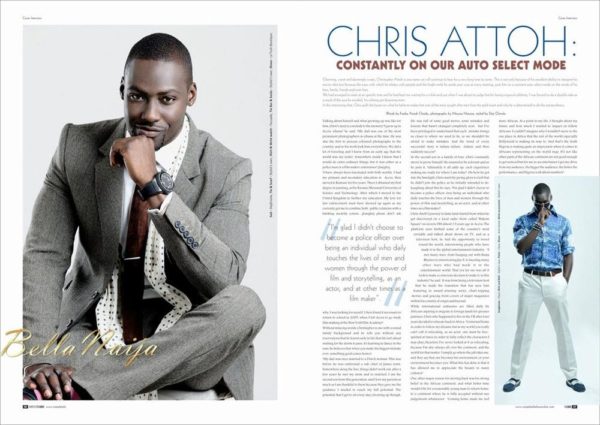 This issue is officially out. Be sure to ask your vendor for a copy.