BN Bytes: Subliminal? "I Have Not Joined the Bandwagon of Movie Stars in Music" Nollywood Star, Stella Damasus Speaks Out 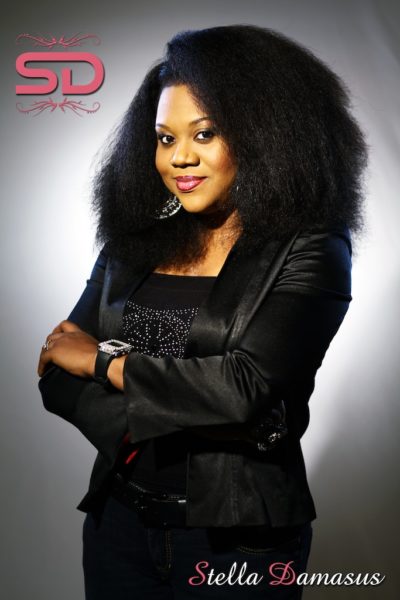 One of Nigeria’s big screen sweethearts, Stella Damasus, who is also involved in music, has officially released a statement to BellaNaija Music via her publicist, Bayo Adetu, dissociating herself from a bandwagon of movie stars trying their luck in music and further reiterating that her career in music dates back to the early 90s, even before acting.

Here’s the official press release from Stella Damasus from her publicist, Bayo Adetu

Those who think I joined the bandwagon of movie stars trying to play music must be new in the industry. They should reminded of the music video “Love Song”, I did with Jaiye (My Late Husband) and the band. I was a studio singer at Klink Studio from 1995.

That is where I was trained by Sammy Okposo, Zubby Enebeli, Manny Eke, Thelma, Demola Olukotu and the rest. I also started singing in Jazzville before Jaiye (Of Blessed Memory) and I set up our band called Synergy. After he died, I set up Gig Factor.

Then I did respective duets with Segun Arinze, Mr Cool, back-ups for Sammy Okposo’s album, collaboration with Blakky and OGD All Stars. I have done a lot of songs with Tim Godfrey and Extreme Crew. Three (3) years ago, I did the Christmas songs and videos for AfricaMagic.

In other news, the video for Stella Damasus’ critically acclaimed new single “Love Me Quick” will be released soon. According to a source close to the actress, the video was shot in the USA, Cameroon and Nigeria.