Fun & Excitement on Nigeria’s Got Talent Just Got Real! The Expendables & Toke make it to the Finals 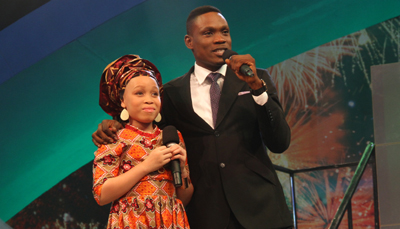 Last Saturday, eight contestants left the Nigeria’s Got Talent competition, and following the format of the show, this week, another set of eight will leave the competition.

The first set of contestants to make it to the final show was Impulse (Singers) and Mr Bariyu (ventriloquist). While Impulse was the viewer’s choice, Mr Bariyu was the judges’ choice. The following week, Okechukwu Godwin (Violinist) emerged contestant with the highest votes, while the Judges chose Chuka (Rapper)

This week, eleven year old Toke Salami (Singer) had the highest public votes. However following the show’s format, the judges had to pick between who had the second and third highest votes – The Xpendables(Dancers) and Asuquo Romeo(Mono Cyclist juggler).

“I don’t know why you always make me do this every week” Kate Henshaw said before casting her vote for The Xpendables. Dan Foster chose Asuquo Romeo saying he has a rare talent. But the last judge Yibo Koko chose The Xpendables.

With the final performance night on December 9 getting close, six contestants are just one step to winning the grand prize of 10 Million Naira. Two of which will emerge this week and the other two next week.

Looks like the fun and excitement on Nigeria’s Got Talent just got real!

Voting closes by midnight on Tuesday, so viewers are expected to send their favorite character’s short code to 33685. 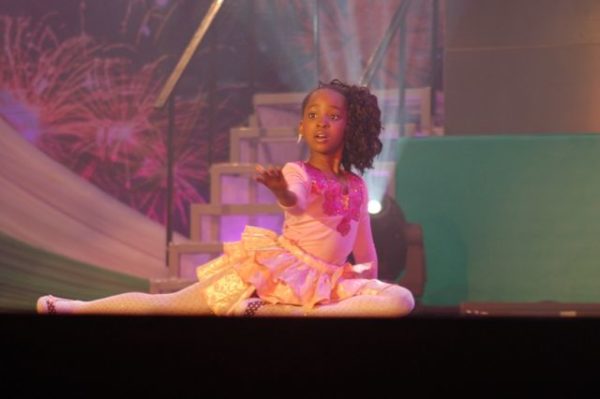 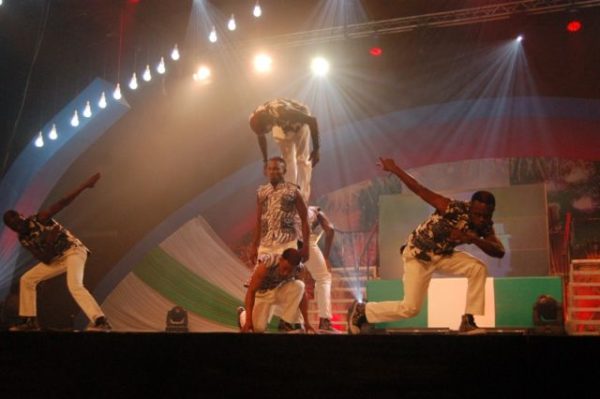 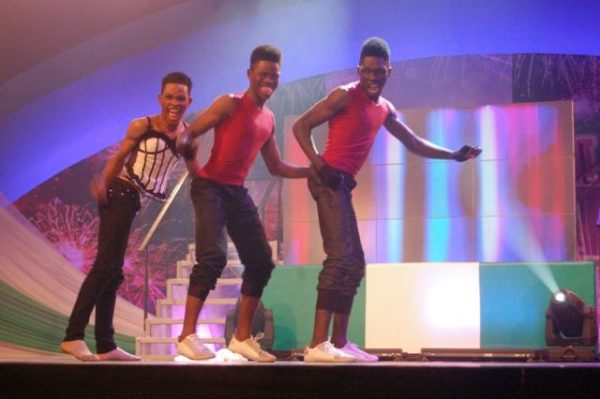 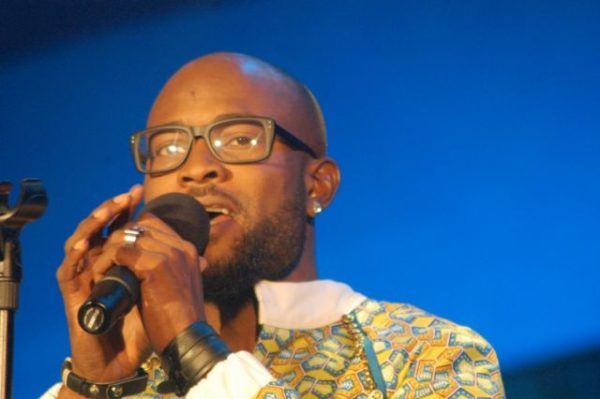 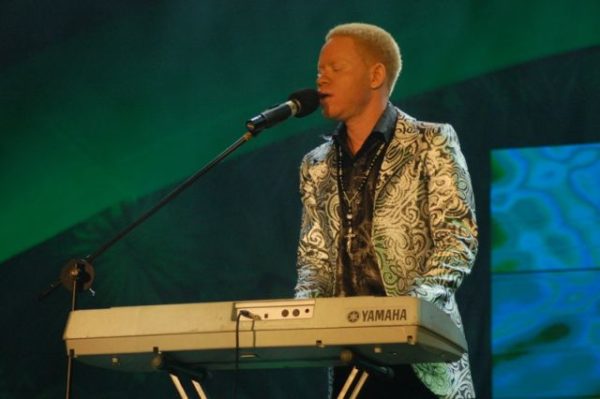 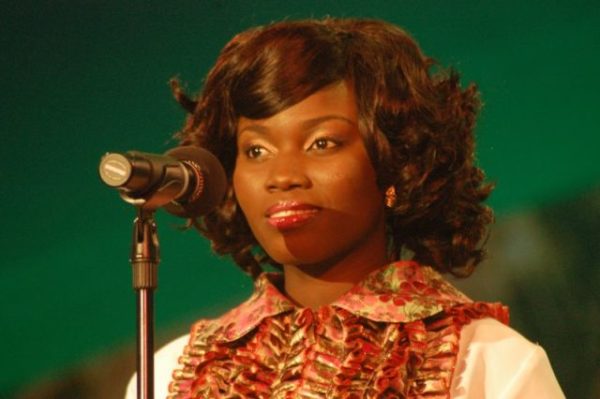 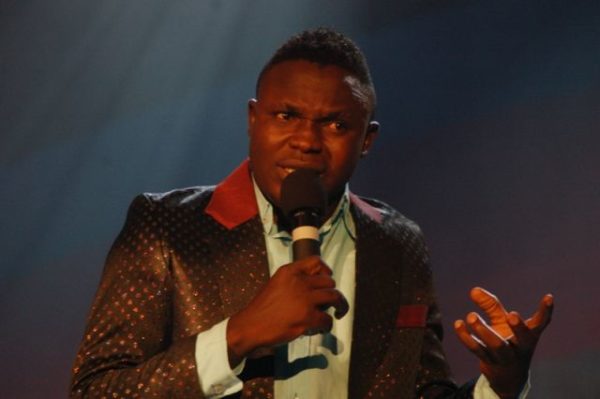 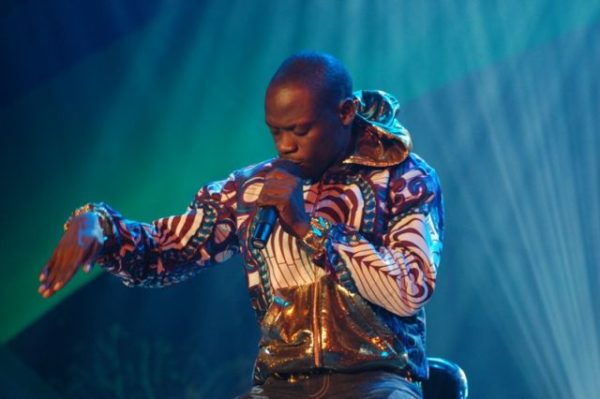 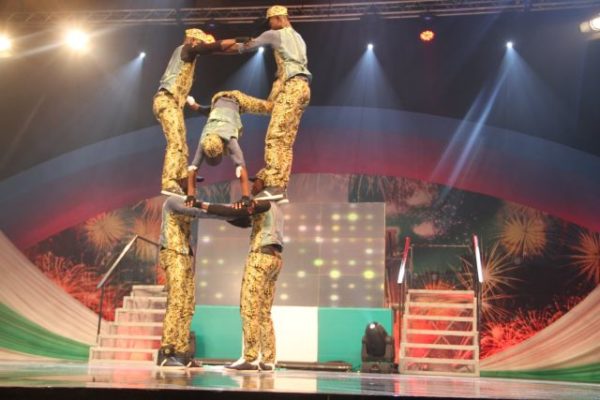 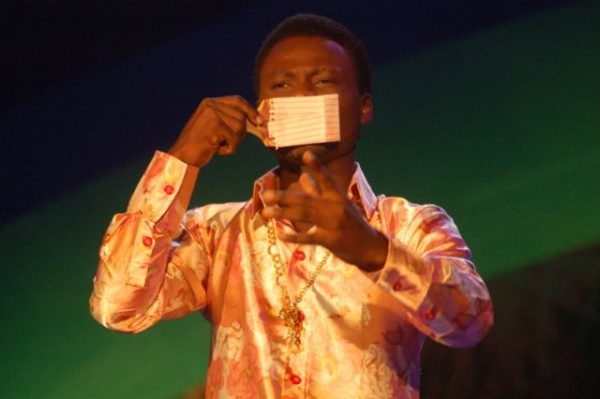 Planning A Destination Wedding? Magali shares the Story of Her Exotic Fête in Morocco