It was an evening of fun, high emotions and re-enactment of fond, good football memories in Nigeria on Thursday, November 22nd 2012 when Guinness Nigeria, the largest market for Guinness Foreign Extra Stout (FES) in the world unveiled the ‘Fly with the Eagles’ campaign at Eko Hotels and Suites, Lagos.

Guinness FES is also set to gather massive fan support for the Super Eagles as it unveiled a promotion where consumers stand a chance to cheer the Super Eagles to victory live at the AFCON 2013 in South Africa. 200 lucky ones will win it in the National Consumer Promotion. 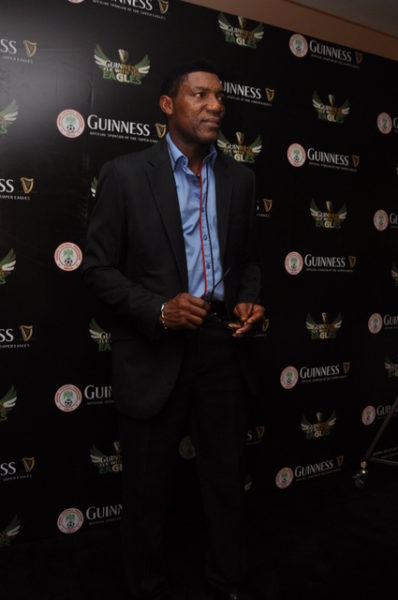 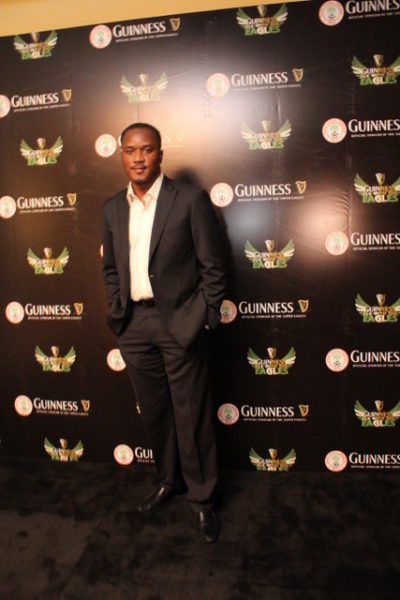 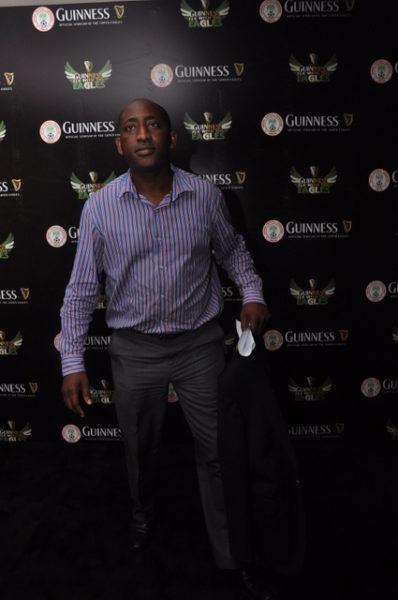 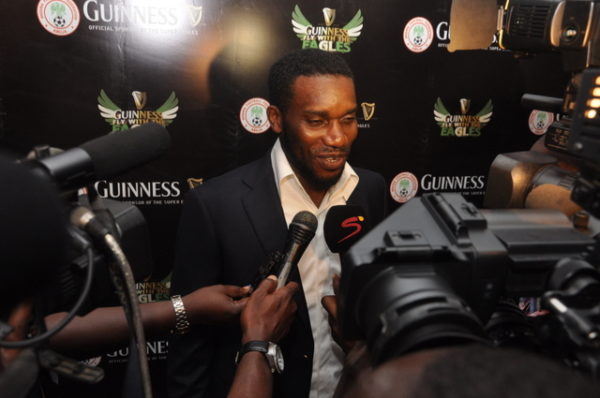 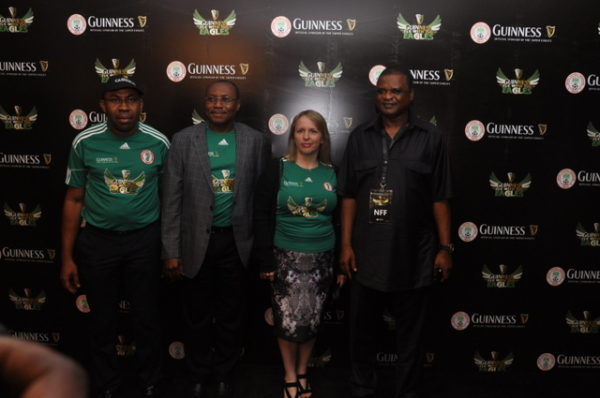 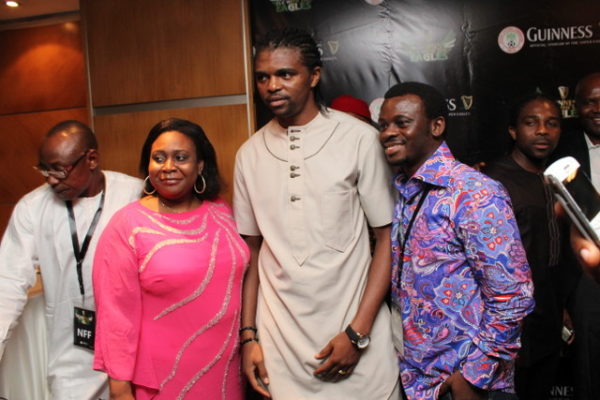 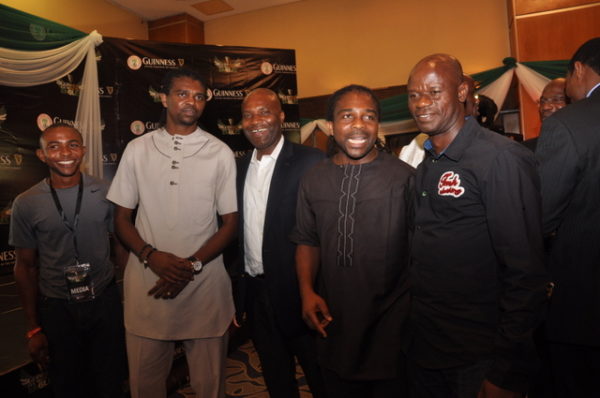 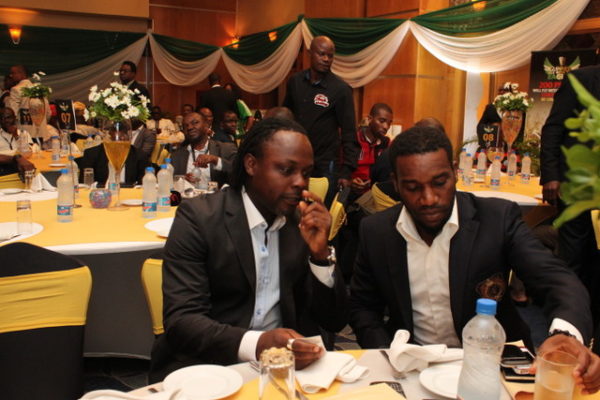 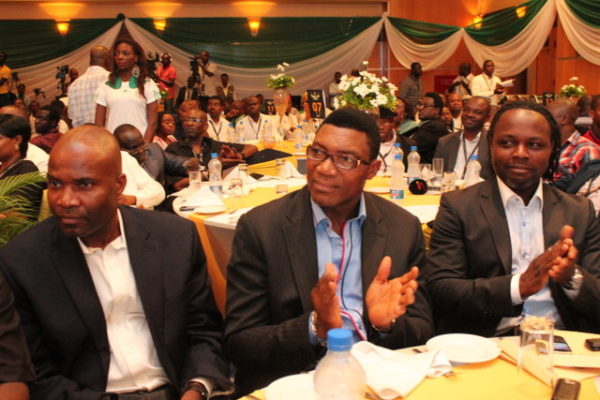 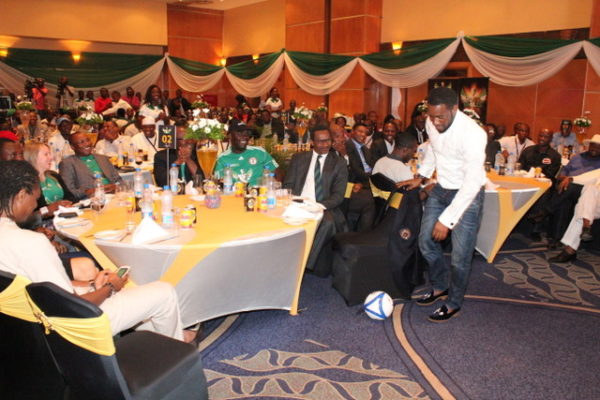 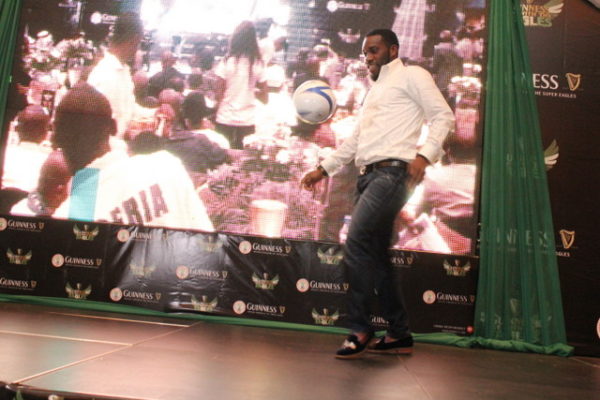 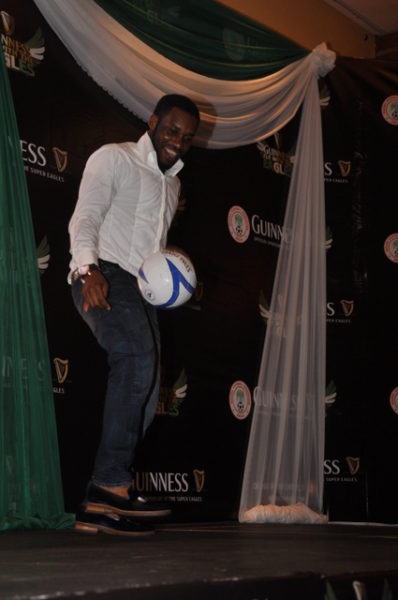 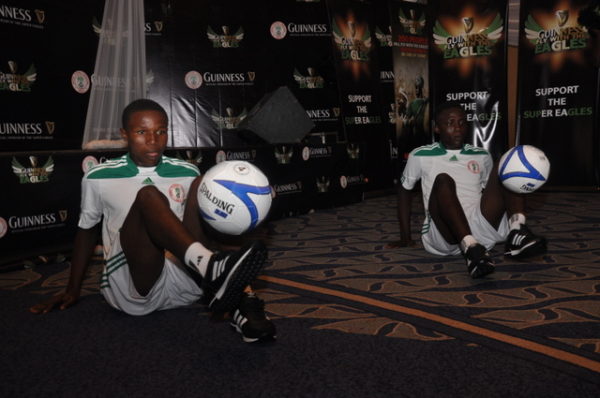 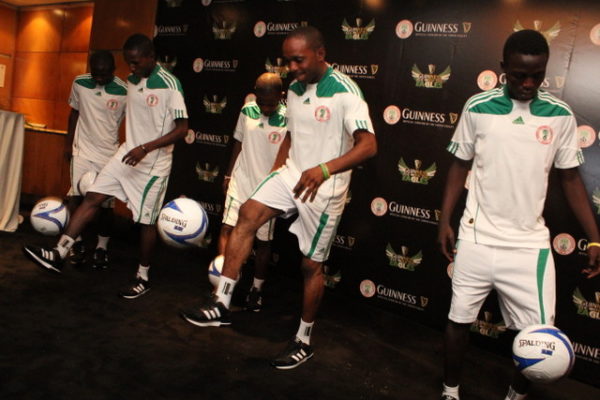 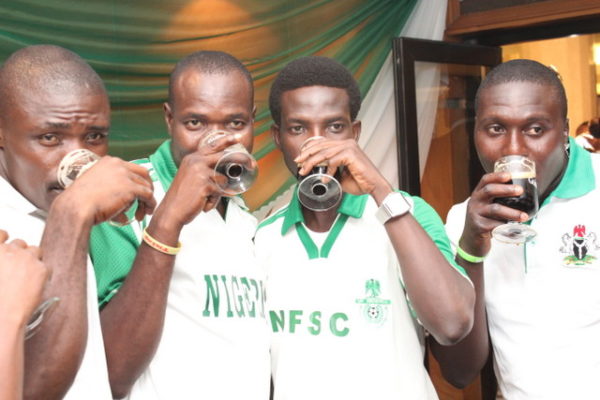