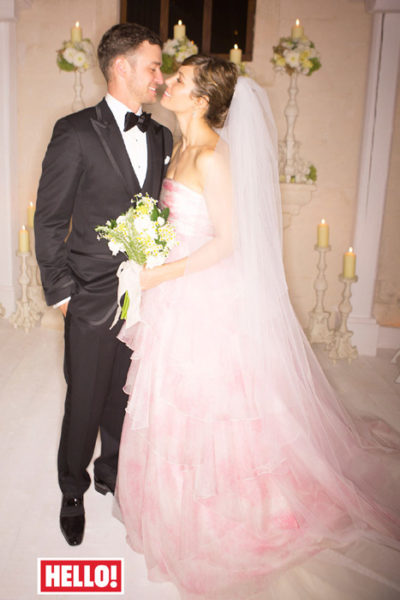 2012 has been a year of fabulous weddings on the Nigerian scene! In the international celebrity circuit, there have been so many beautiful weddings, it’s hard to keep count!

On the 19th of October 2012, superstars Jessica Biel and Justin Timberlake said “I Do” at the Borgo Egnazia resort, Puglia, Italy. A week later, the exclusive photos from the event surfaced online courtesy the couple’s exclusive photo spreads in People Magazine USA and Hello Magazine in the UK.

We had been eagerly anticipating Jessica’s wedding dress and she did not disappoint as she looked amazing in her pink Giambattista Valli gown which Justin described as ‘the most beautiful thing I have ever seen.’ Jessica’s dress was designed by her close friend Giambattista Valli and is an adaptation of a runway look from the designer’s Spring 2012 couture collection. The groom rocked a custom Tom Ford tuxedo.

Finished with a unique floor length veil embellished with a personal touch – miniature heirloom pearls from her grandmother’s wedding day tiara – this flowing piece of artistry was fixed into Jessica’s volumised up-do and softened with a sweeping fringe. ” 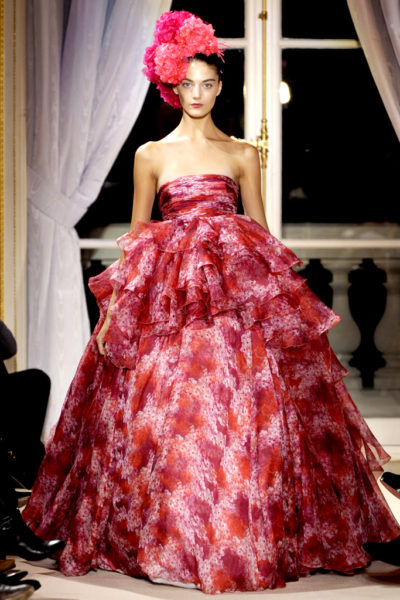 As Jessica walked down the aisle, Justin sang a special song that he had composed just for her! So romantic…

Jessica and Justin have reportedly jetted off to Tanzania for their honeymoon. 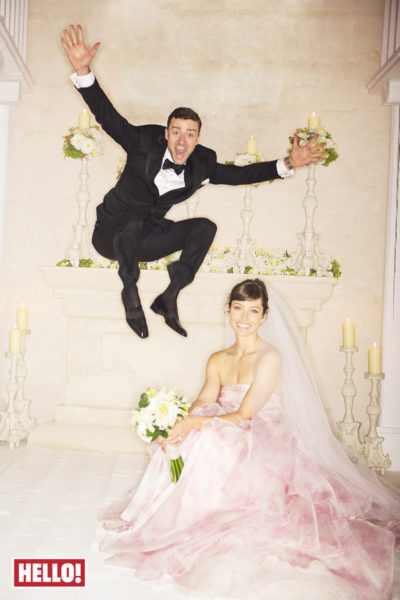 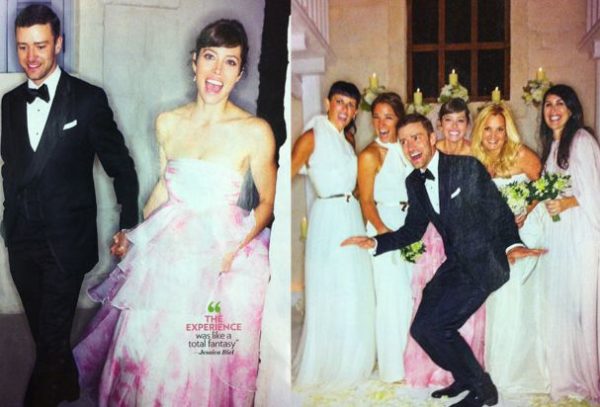 BN Saturday Celebrity Interview: It’s Mr. May D! Moving On to “Confirmed” Heights – Nigerian Music Star, May D Puts his Past Behind and Steps into His Own