BN Bytes: On Set With Flavour! Watch Behind the Scenes Footage From Flavour's "Shake" Video Shoot 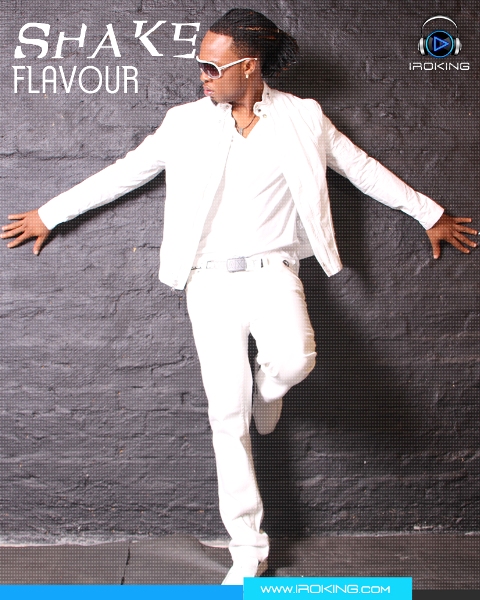 Flavour‘s sophomore album, “Blessed” has been a humongous success so far churning out such hits as “Kwarikwa Remix” with Fally Ipupa and the two versions of “Baby Oku” amongst the many stunning bangers on its track list (my personal favourite being, “Ikwokrikwo”).

So, to keep the videos coming, Flavour‘s making the video for one of the major banging tunes, “Shake” on the album. Here’s an exclusive sneak peek of all the waist whining shot in locations in South Africa by GodFather Productions.