BN Exclusive: All the Photos of D'banj, Toolz, Ikechukwu, Lynxxx, Skales, Daddy Showkey, Ali Baba & More at the Tyme Out with Tee A Live Edition Concert in Lagos

On Saturday, 1st December 2012, Nigerian comedian, Tee A debuted the first edition of his Tyme Out with Tee A Live Edition Concert at the Muson Centre, Onikan, Lagos.

The event which is an off shoot of his TV show, Tyme Out with Tee A, had in attendance, celebrities including Toolz, Ikechukwu, Daddy Showkey and Tosin Martins. There were musical performances by Sir Shina Peters, Skales, Lynxxx, Yemi Alade, Dammy Krane, Sammie Okposo and Capital Femi.

Comedians including Ali Baba, Bovi, Princess Dammy and Seyi Law, were also present at the event. At the show, Tee A interviewed Koko master, D’banj, dapper in a black suit and Christian Louboutin shoes and according to one of the guests, the super star didn’t leave anything unsaid. Missed the show? Don’t worry, check out the photos! 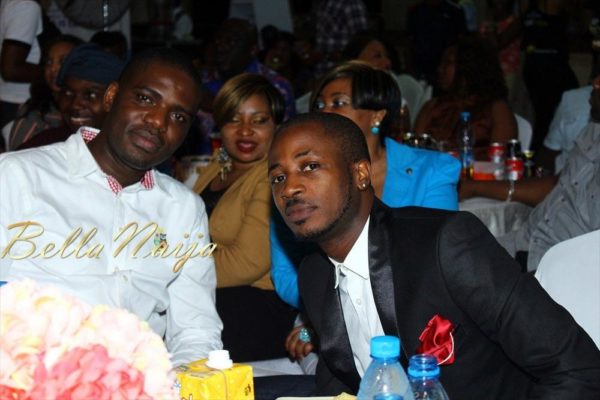 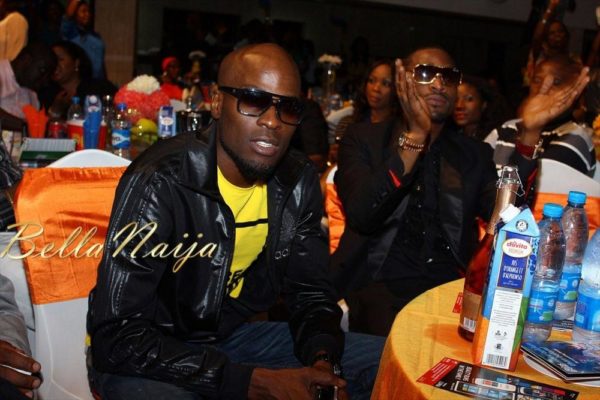 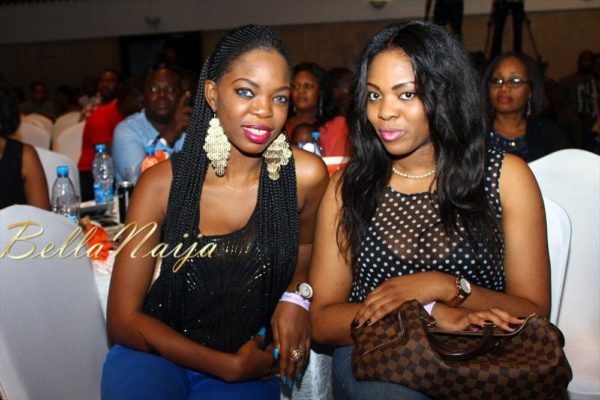 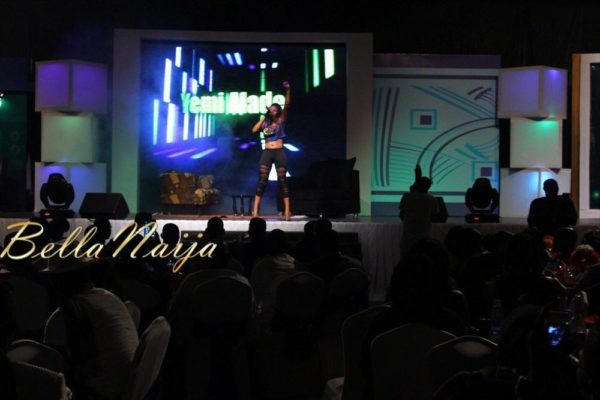 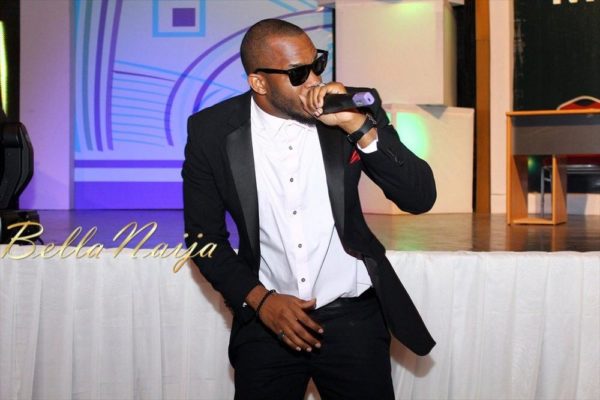 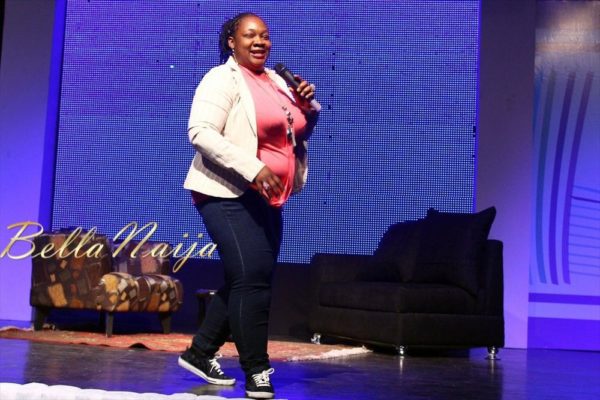 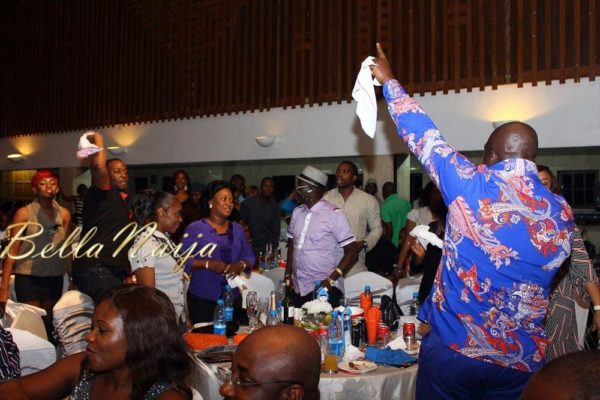 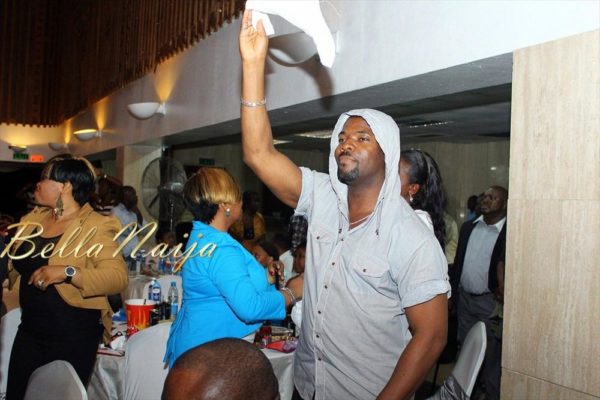 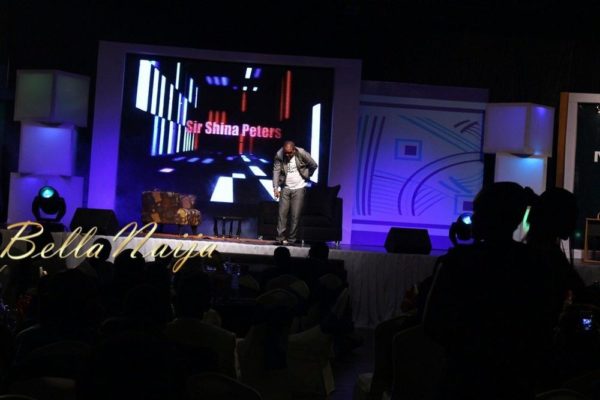 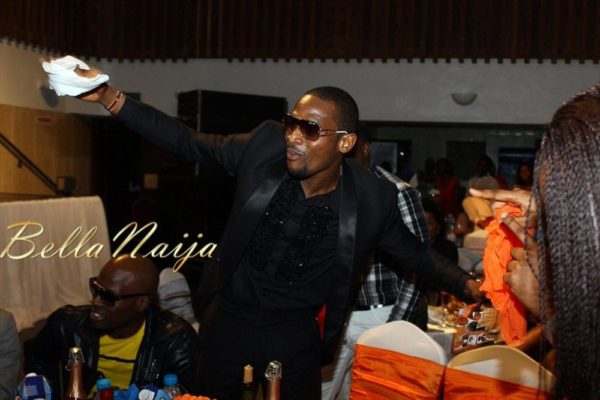 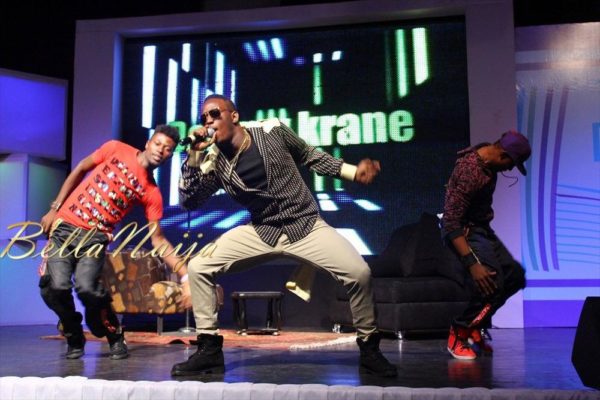 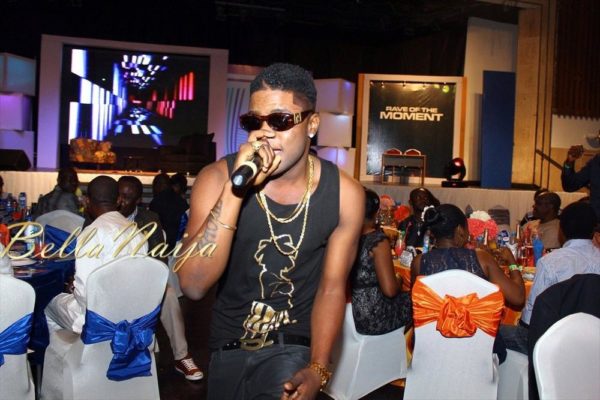 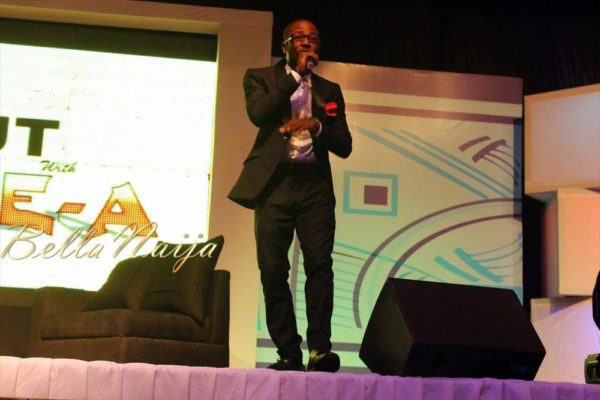 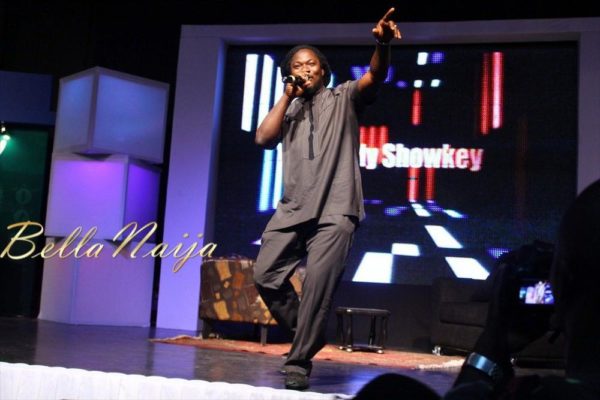 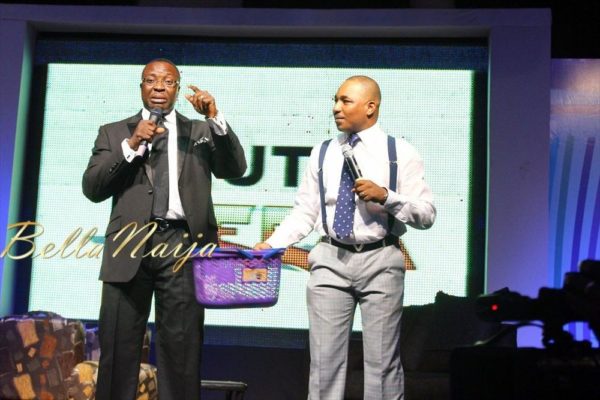 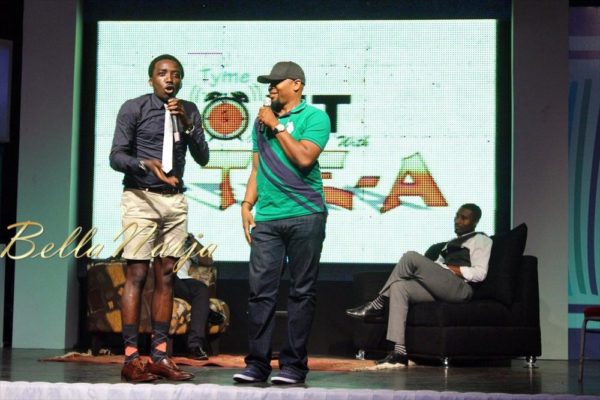 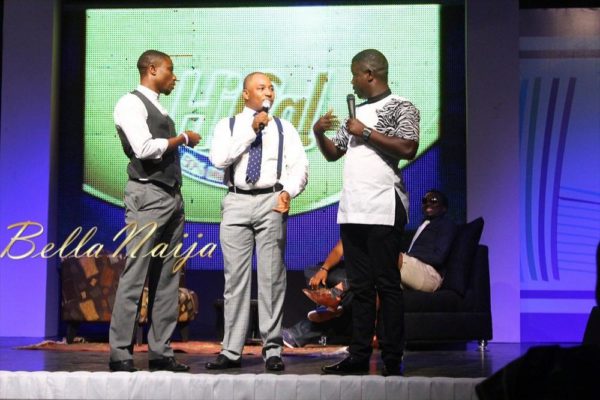 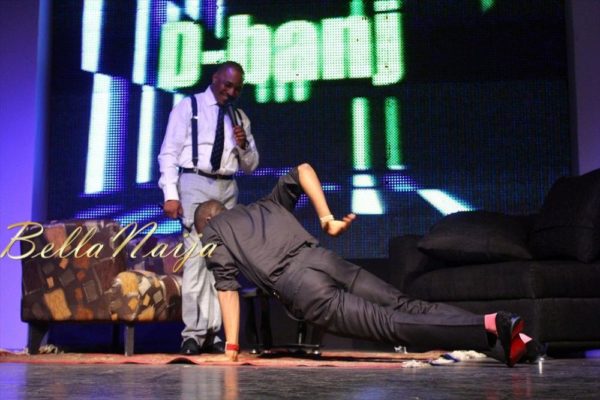 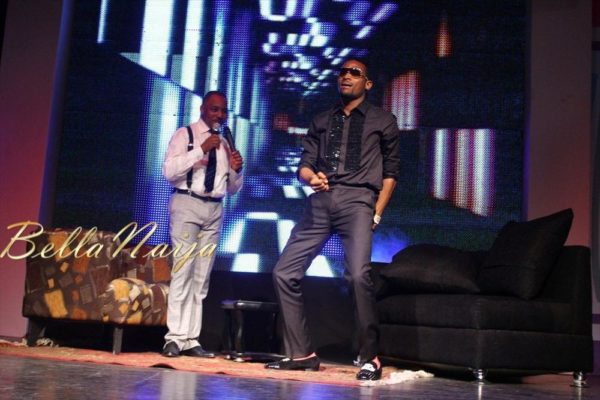 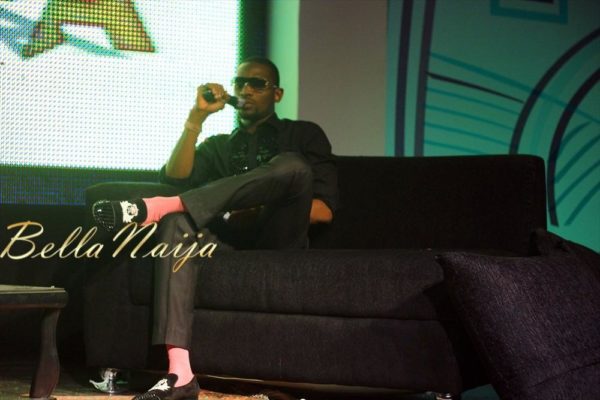 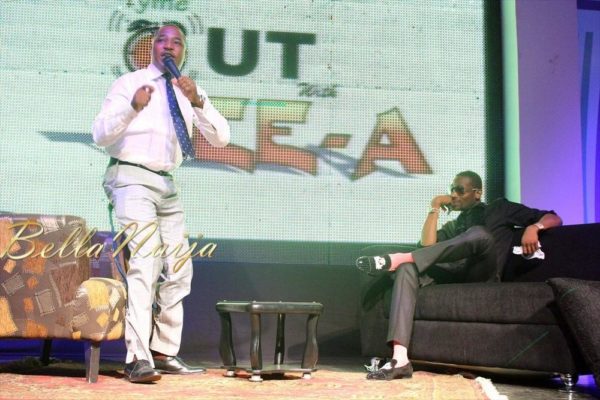 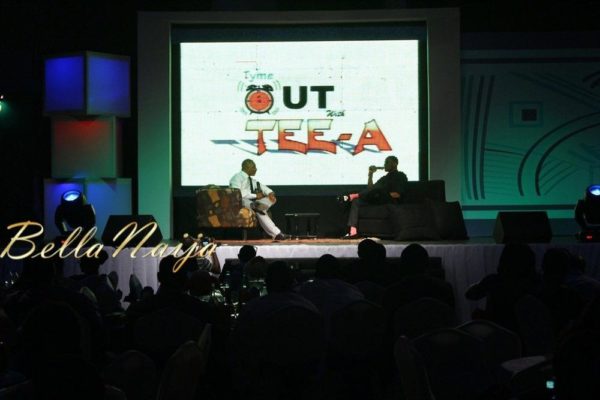 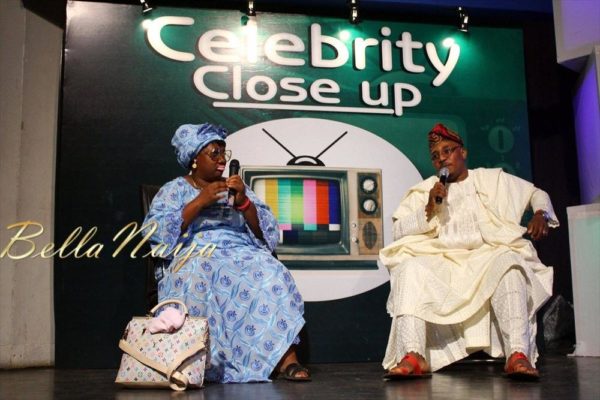 Win Tickets to Party with Ice Prince, Vector, Eva & Olamide at Landmark Village for the Smirnoff 3D Disco this Friday!