FATE Foundation, a private sector led not-for-profit organisation created in March 2000 by Fola Adeola in response to the challenges of unemployment prevalent in the Nigerian society on the 6th of December 2012 rewarded the enterprising spirits of entrepreneurs. The event, which was the 11th Annual Celebration & Entrepreneurial Awards, held at the Shell Hall, MUSON Centre Onikan, Lagos was themed, ‘Rising through the Storm of Entrepreneurship.’ Speaking on the theme was the special Guest Speaker, CEO of UT Bank in Accra Ghana, Prince Kofi Amoabeng.

The event saw over 350 entrepreneurs graduating from the programmes of FATE Foundation that were run in the course of the year. The height of the event was the presentation of awards to the 2012 FATE Model Entrepreneur of the year award which went to Udeme Ufot, an advertising maverick, renowned for his creation of the famous Guinness advert, ‘My friend Udeme is a Great Man.’

Other awards given at event included FATE Alumni Model Entrepreneur Award which went to CEO of Saheeto International, Saheed Kekere-Ekun, and FATE SME Journalist Award was presented to Bisi Williams of Guardian Newspapers for excellent reporting on small and medium scale businesses. A post humous award was given to Late Charles Ntuko for being an outstanding volunteer at FATE. Ntuko passed on during the ill-fated Dana air crash on June 3rd, 2012. 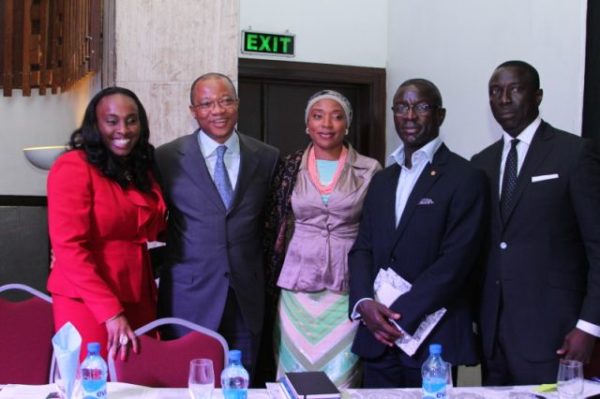 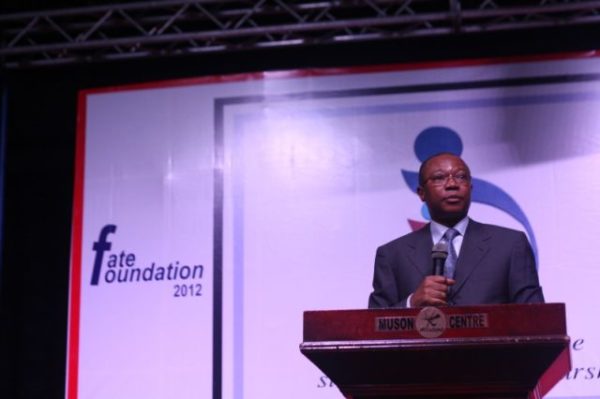 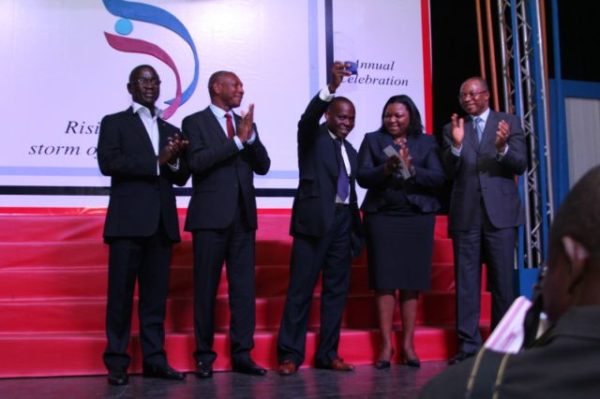 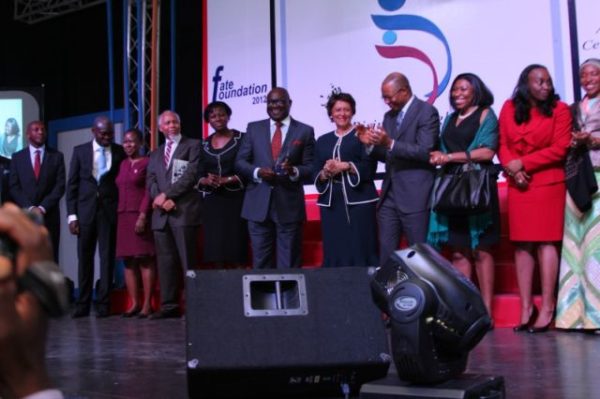 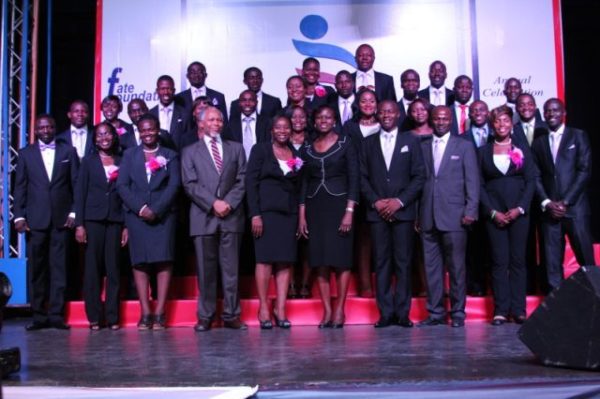