Chris Brown Shuts it Down at his Lagos Concert! His Performance with Wizkid, the Mega Mansion Where He Stayed & More! 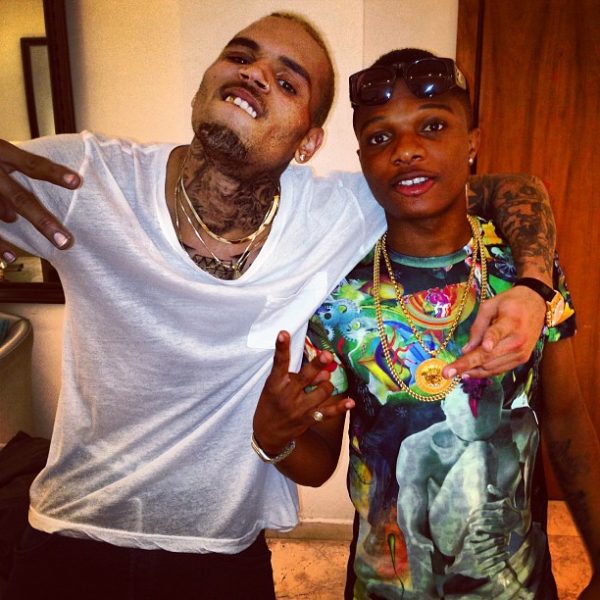 Ok, Chris Brown literally shut it down with his performance in Lagos last night! Despite the fact that his concert was promoted for a little over a week, the Expo Centre of the Eko Hotel in Victoria Island, Lagos was filled with teeming fans eager to catch a glimpse of the American star.

BellaNaija will bring you all the exclusive coverage from the show soon. From the red carpet with ALL the Lagos stylistas to the on-stage frenzy! For now, check out Chris Brown’s Lagos concert journey via social media.
From instagram photos to the video of his performing with Wizkid on stage. 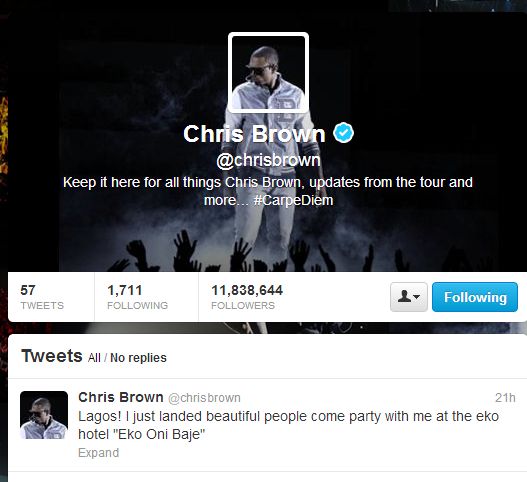 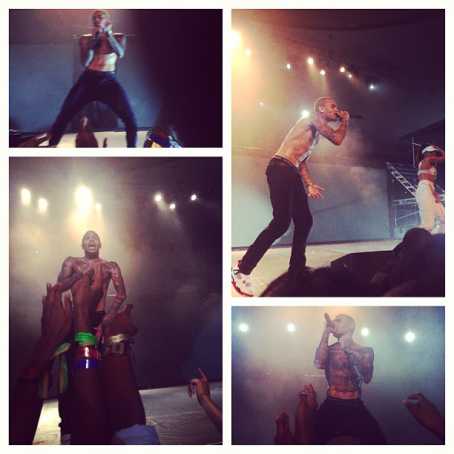 In his interview with Toolz on NdaniTV, Wizkid mentioned that he is friends with Chris Brown and that was obvious during the concert as they performed together and then hung out later. 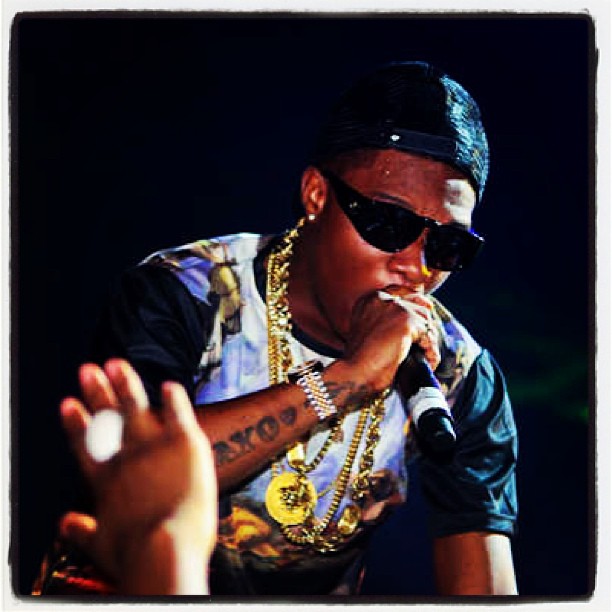 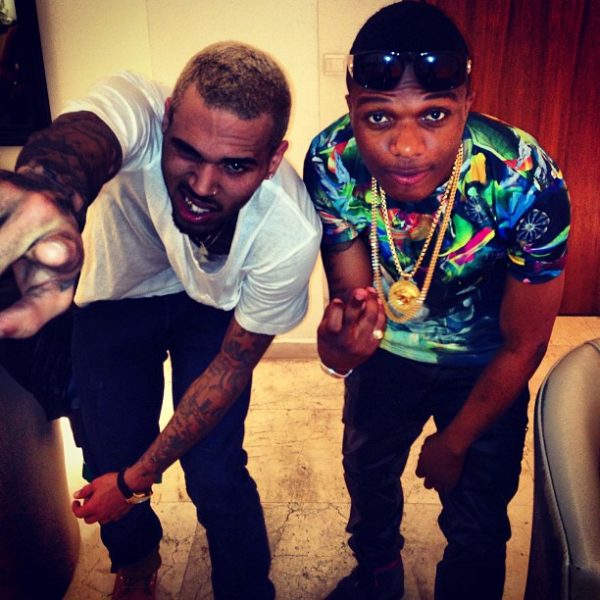 Lots of stars were at the event including Nigeria’s top celebrity couple – Annie and 2Face Idibia. So cute! 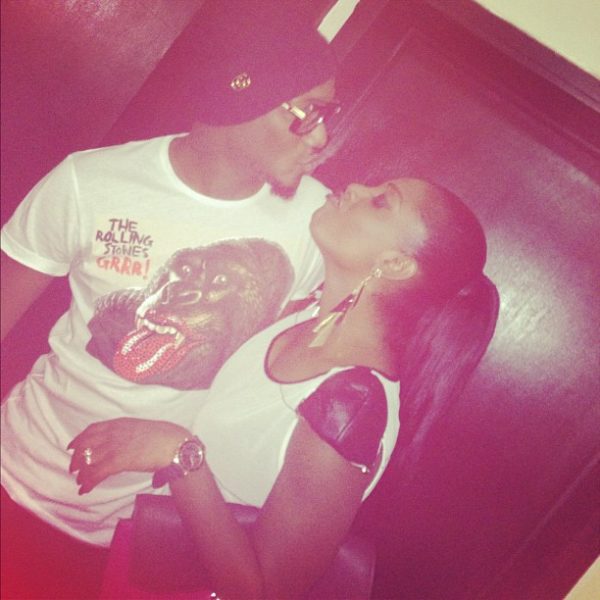 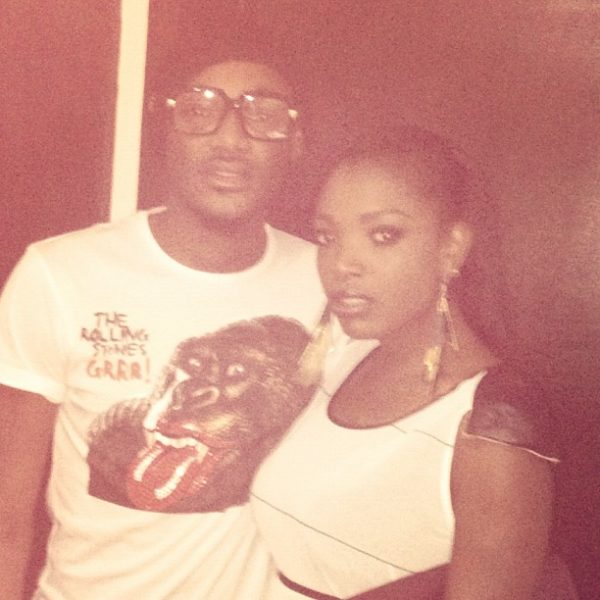 Breezy wasn’t taking any chances with his security as he landed Lagos with a security team and his longtime bodyguard. Nigerian mobile Police were also there to protect Mr Brown. 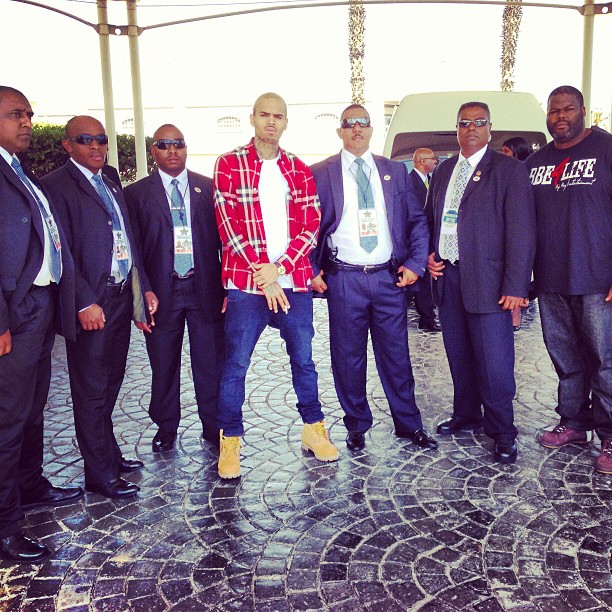 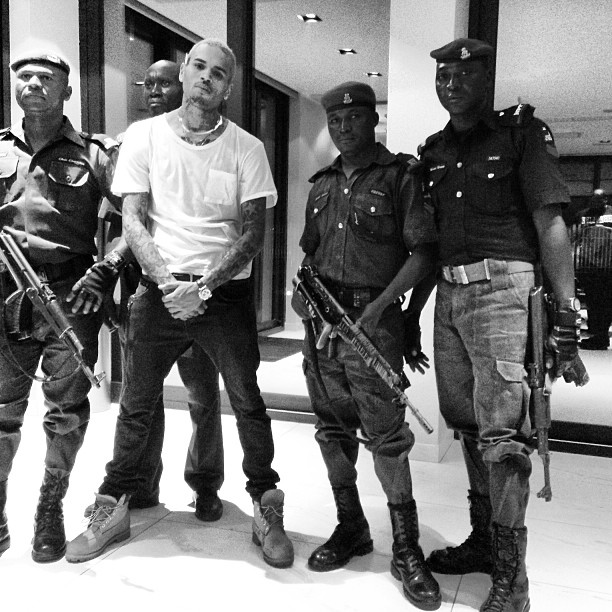 After all was said and done, Breezy was hosted by a Nigerian billionaire in his minimalist style mega mansion. Even Chris had to admit via his instagram page that “This house I’m at in Nigeria is big as f*ck!” 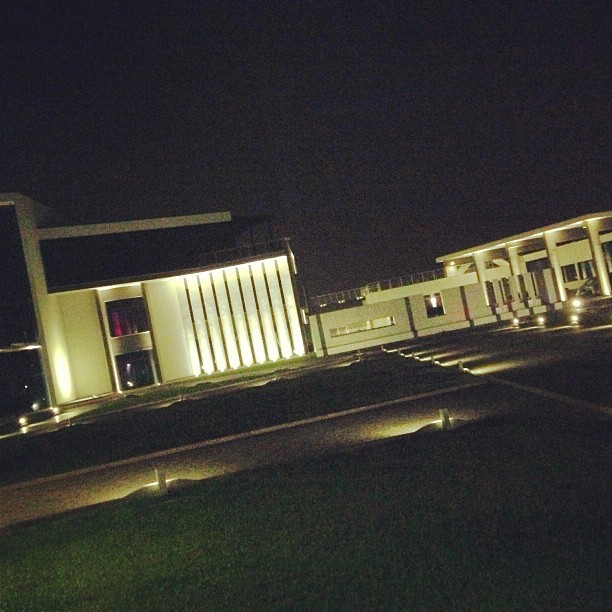 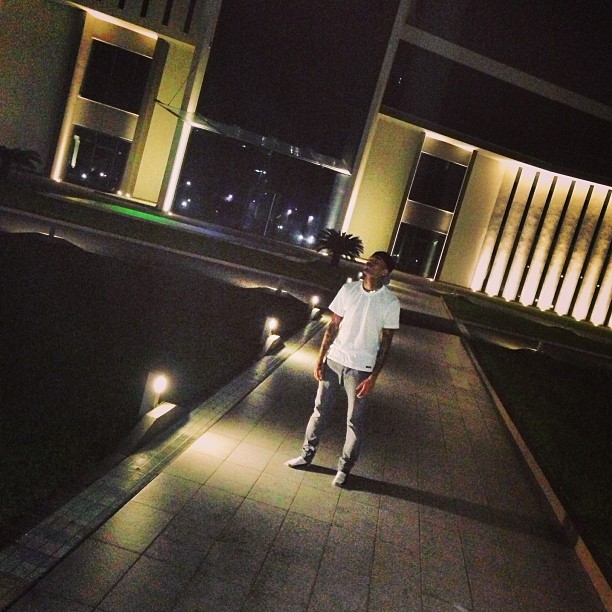 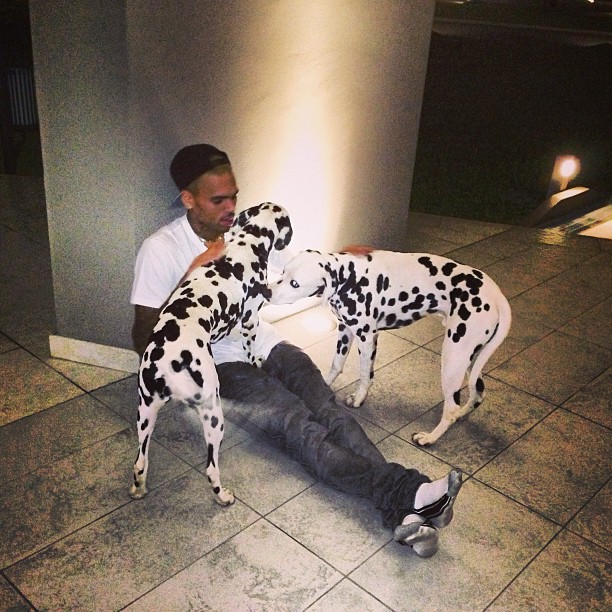 Up next, Chris is off to continue his African tour which kicked off in South Africa over a week ago.

Related Topics:Chris Brown
Up Next