On Sunday 9th December 2012, the 2012 Home Video Integrity (HomeVida) Awards took place in Lagos after being hosted for two years in Abuja. For the past two years, HomeVida awards has been held in Abuja every 9th of December, Anti Corruption day. The event attracted a gathering of the best of Nollywood filmmakers and actors.

Unlike the usual Nollywood awards where winners are only presented with plaques and trophies, organisers of the awards changed the tradition when they gave out cash prizes to the winners of different categories of the awards. Winners were given N1Million cash prize each in the feature film award category.

True Citizens, produced by Elvis Chuks won in the category of Public Conduct Film Prize backed by the Code of Conduct Bureau (CCB); Who Will Tell The President, by Vitus Nnebue won in the category of Due Process Film endowed by the Bureau for Public Procurement(BPP) and Blessing Johnson’s Yahoo Plus, was adjudged the best film in the Anti-Corruption Film category.

In the short film category, Alexandra Kureáve Hul’s, To Serve With All Our Strength was adjudged the best film under the Public Conduct Short Script, Not Do Or Die, by Mendhie Emmanuel Imeh won the Due Process Short script award and The Poem, by Frances Okeke won the Child Friendly Film Prize endowed by the National Film and Video Censors Board. Each of the winners smiled home with the sum of N1million.

The award which took place at the Oriental Hotel, Lekki, Lagos was hosted by actor, Joseph Benjamin and on-air-personality, Gbemi Olateru-Olagbegi. 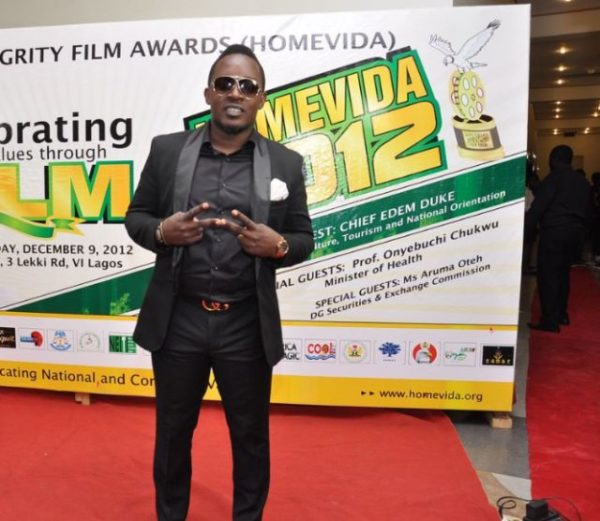 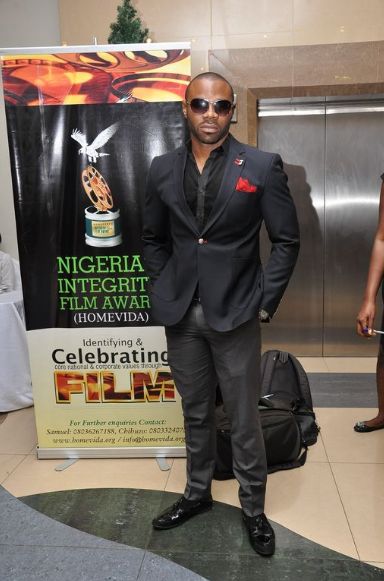 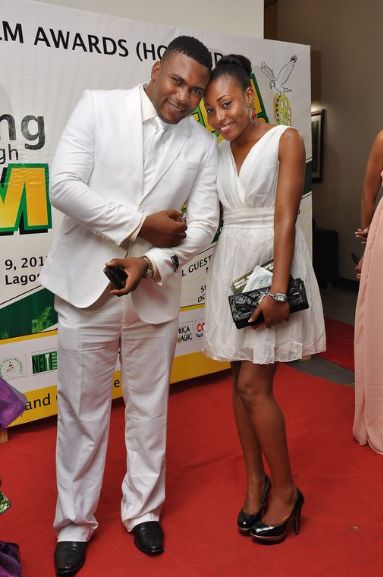 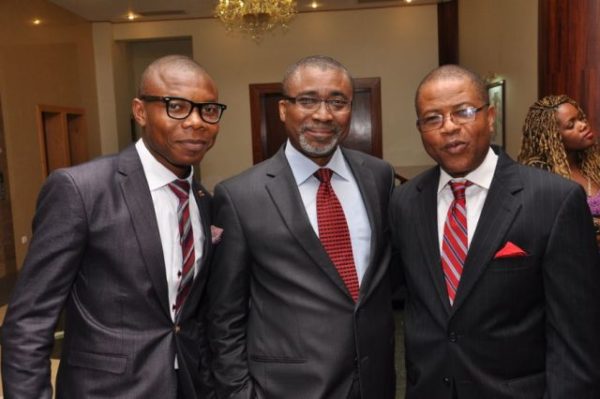 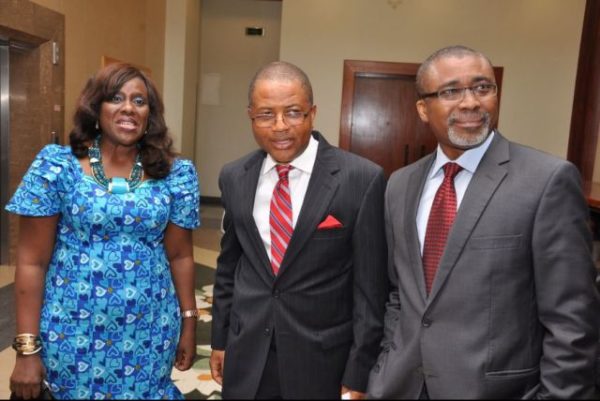 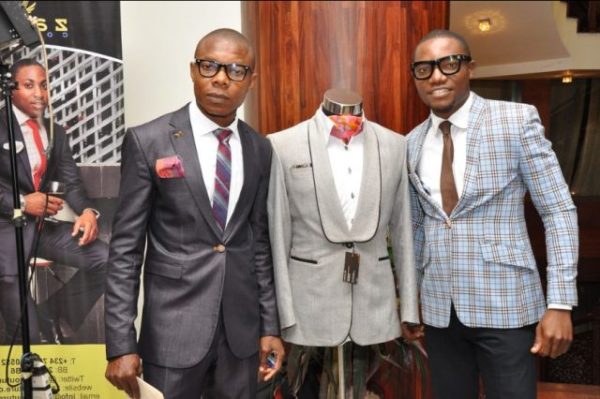 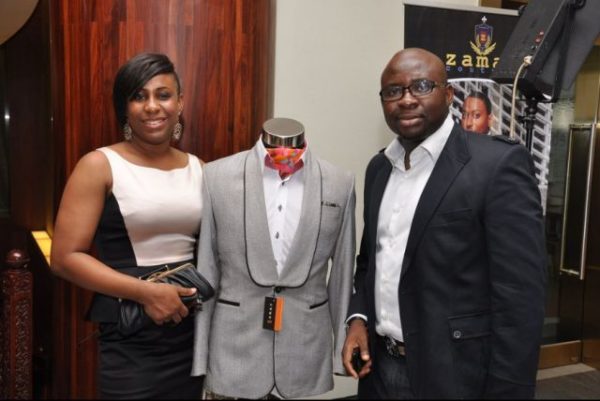 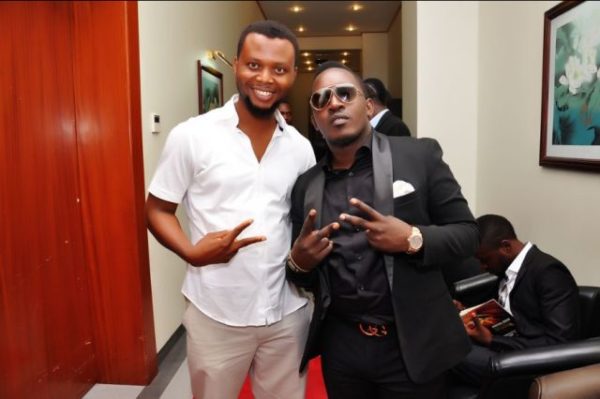 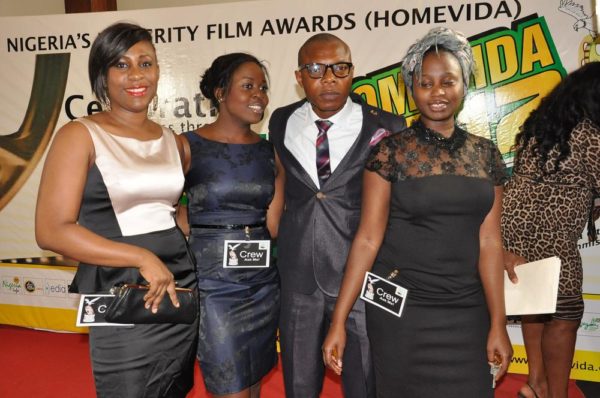 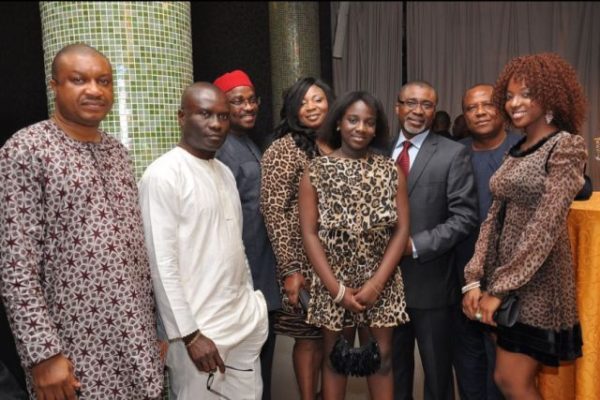 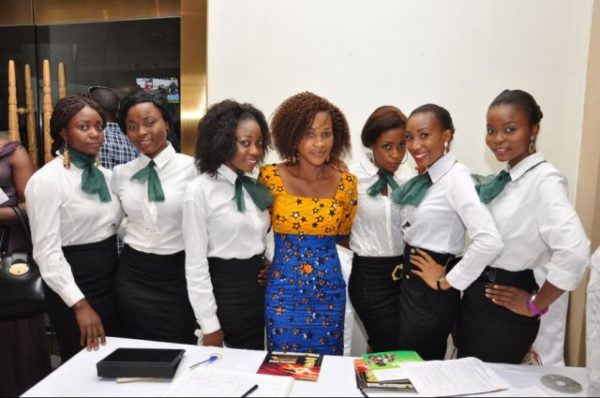 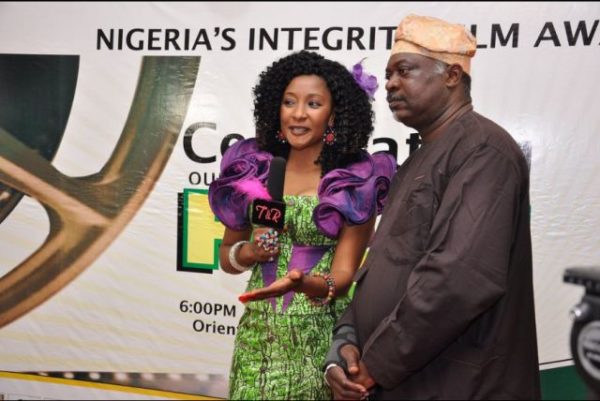 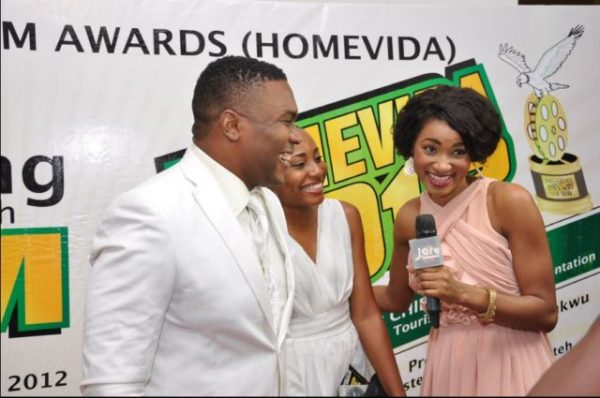 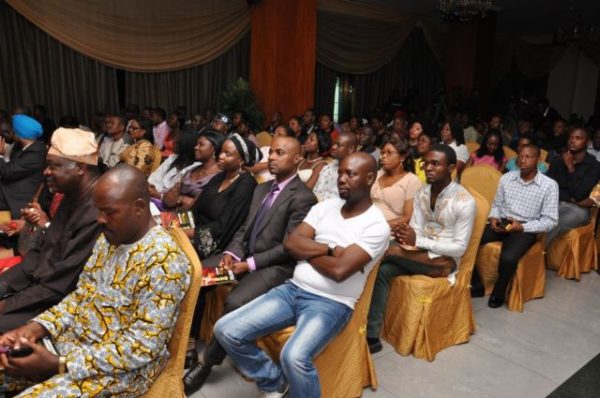 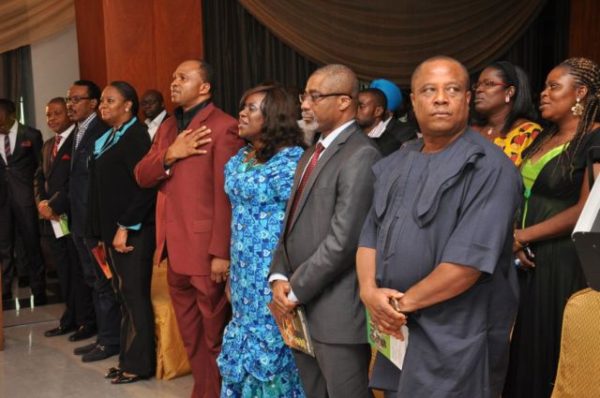 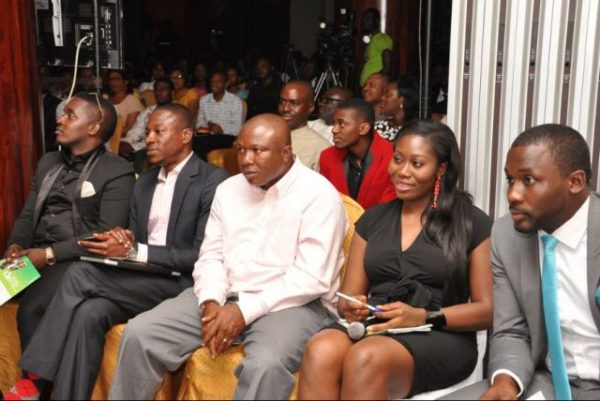 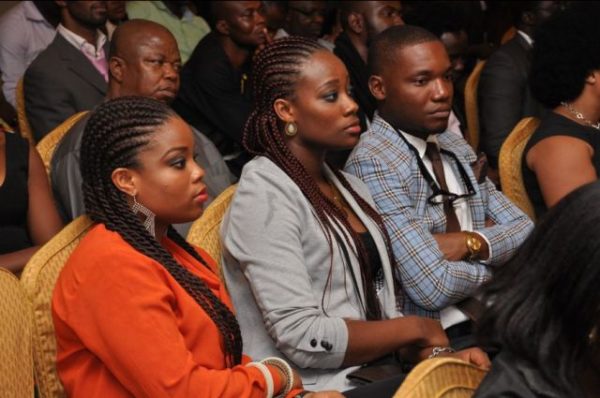 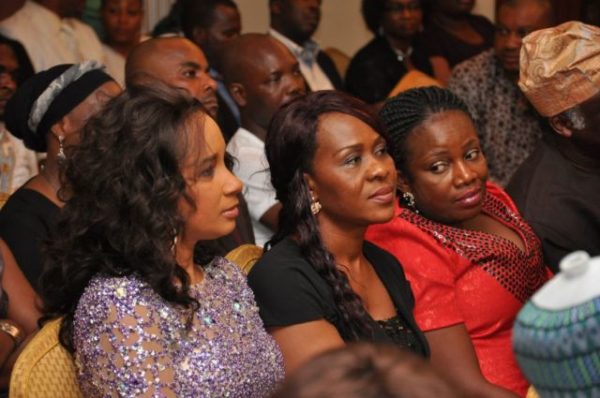 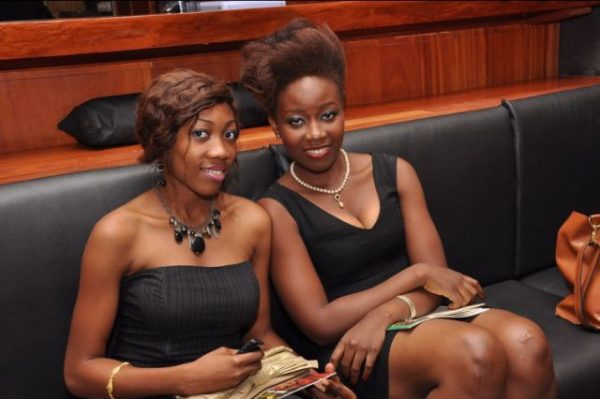 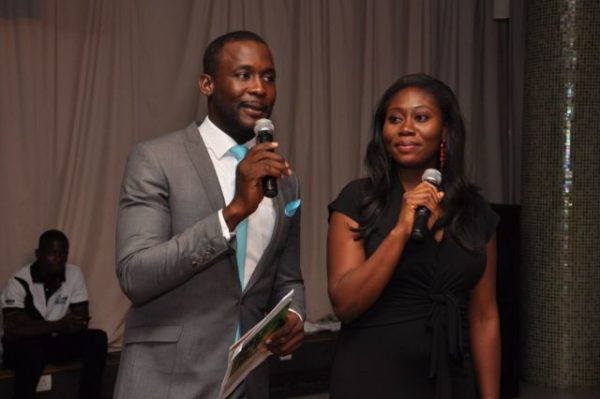 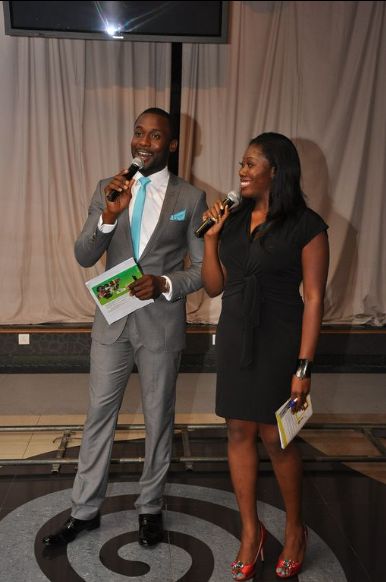 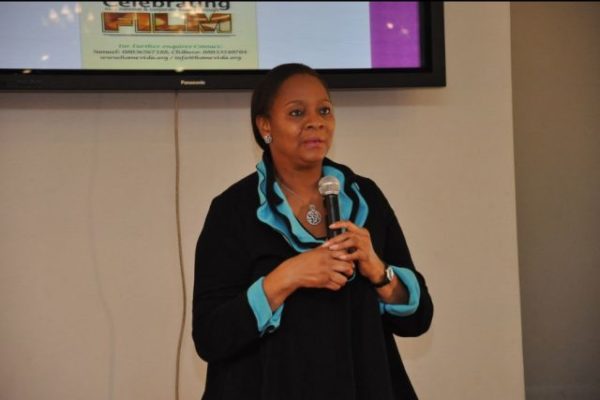 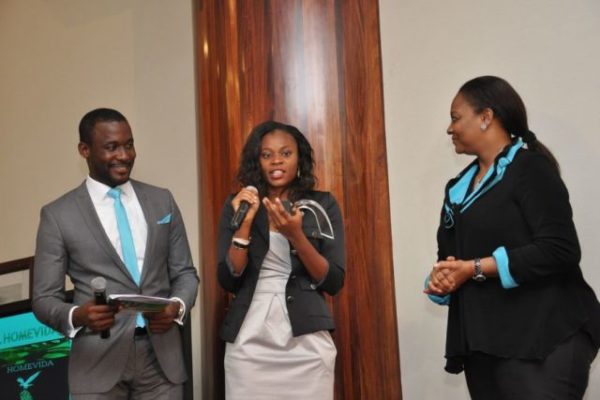 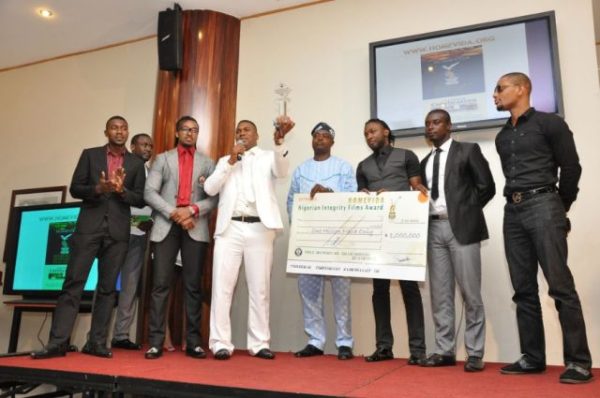 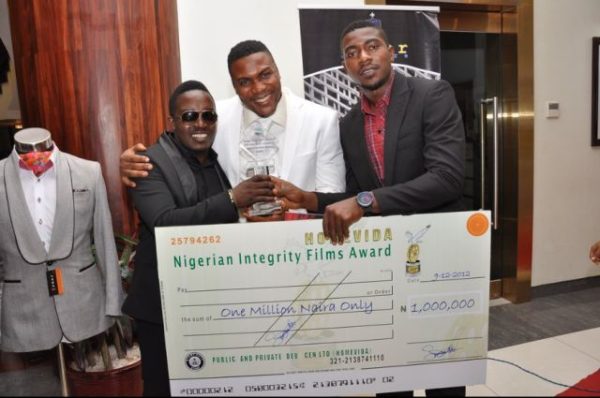 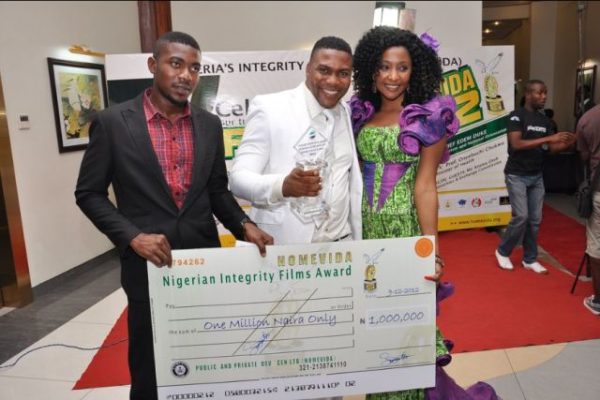 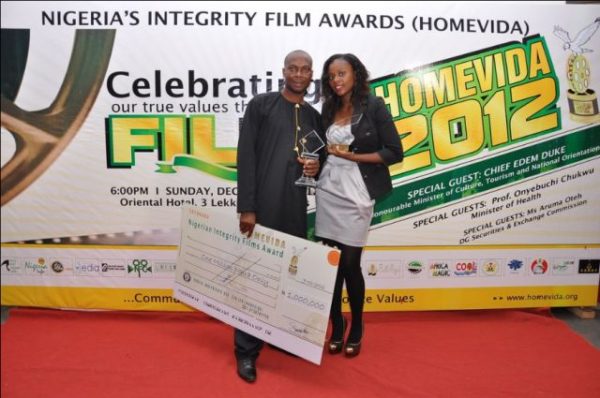 Money Talk with Nimi: Giving – The True Meaning of Christmas