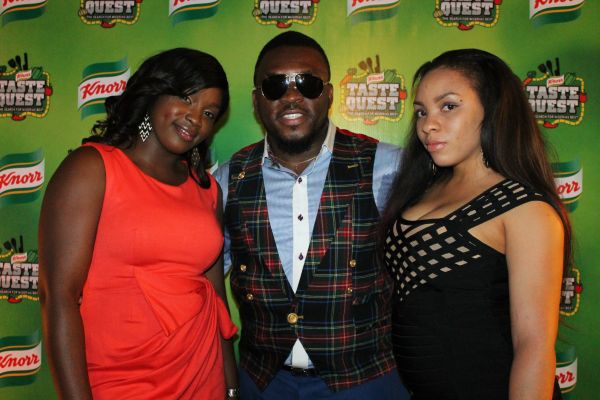 The show was officially launched last Friday at the Muson center with an exclusive screening party. The party started off with a networking/cocktail session, where guests were treated to lovely cocktail drinks and sumptuous finger foods. Later, guests were ushered to the screening room, and were treated to a 25 minutes sneak preview of various scenes from the show.

According to the organizers, over 6,000 entries were received from all parts of the country before they were finally pruned down to 24 at a rigorous screening exercise that held in Lagos out of which the 12 finalists emerged.

Heading the jury is, Dr Roberts who is joined by Gbubemi Fregene also known as Chef Fregz. The host of the show is radio presenter Manny of Cool Fm.

At the screening party Managing Director Unilever Nig. Plc, Thabo Mabe, revealed that the show will inspire many Nigerians. Providing more insights on the show, Nsima Ogedi-Alakwe, Category Manager Savoury, Unilever Nigeria Plc revealed that it is not only informative but also of international standards.

View photos from the screening party below: 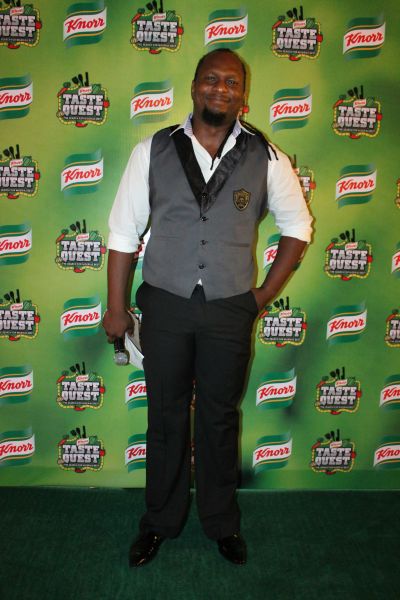 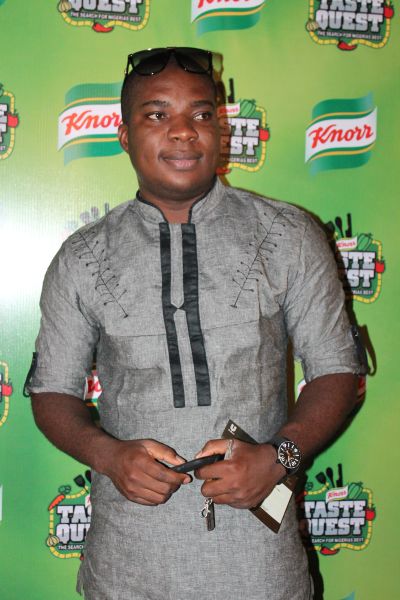 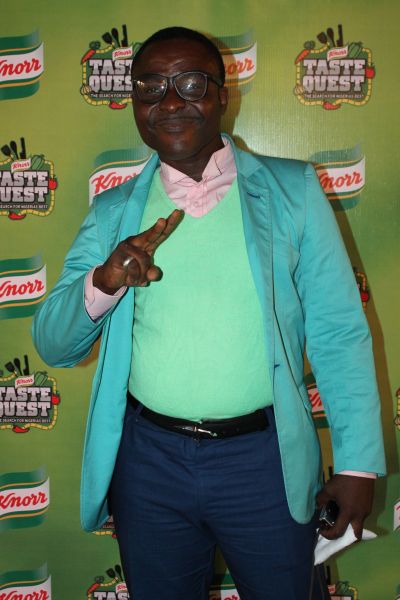 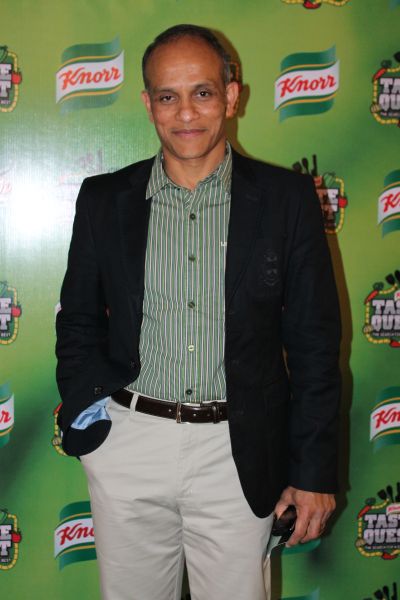 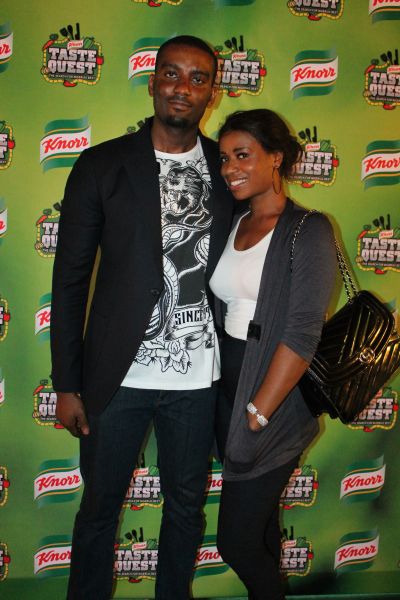 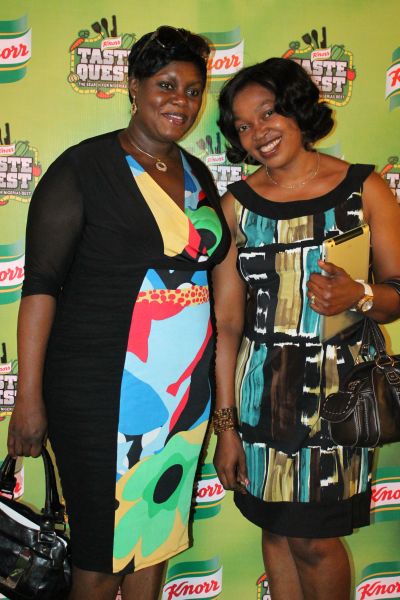 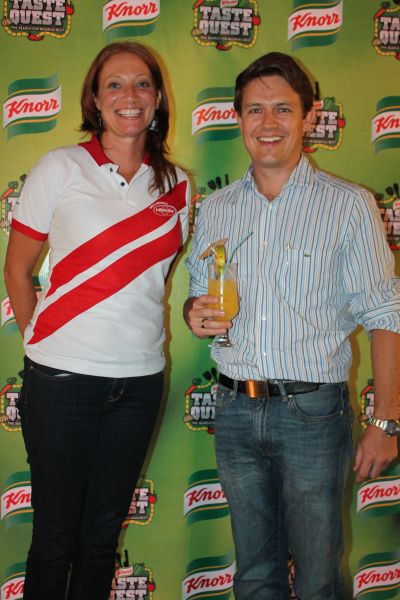 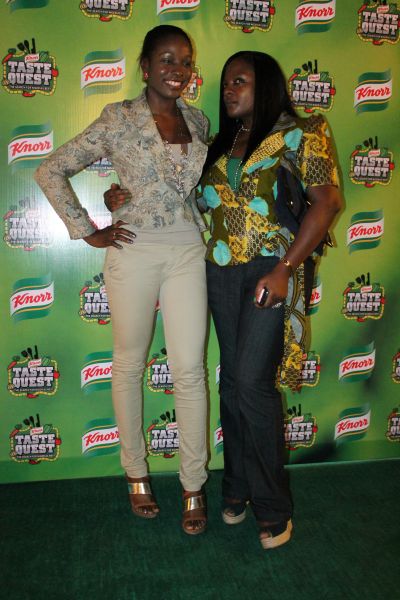 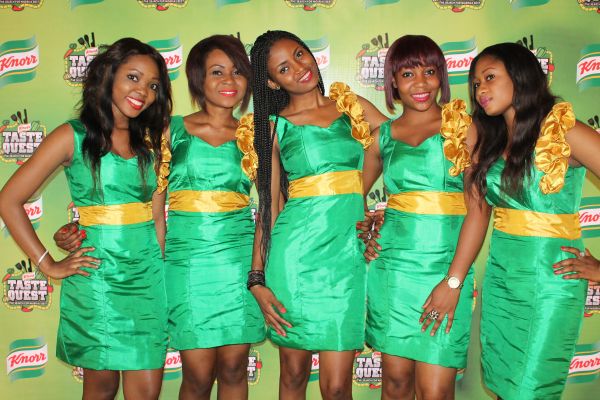 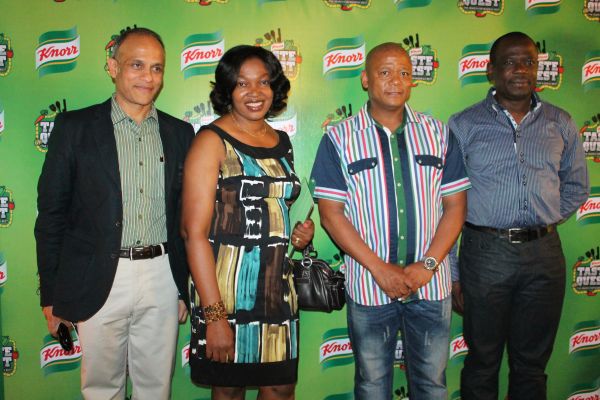 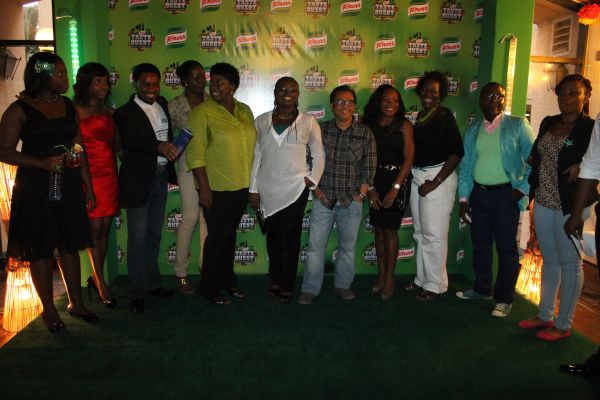 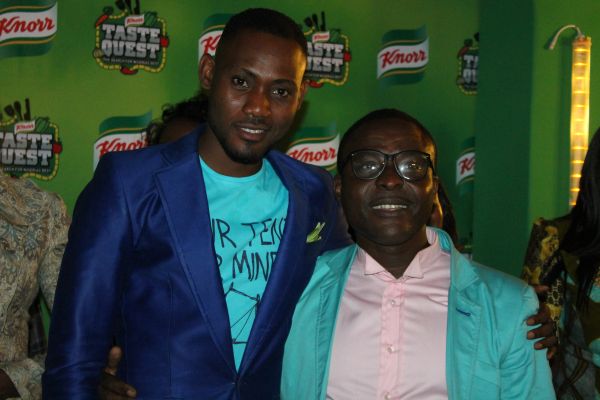 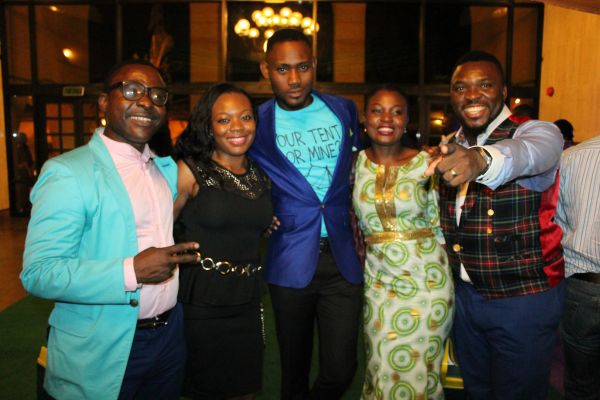 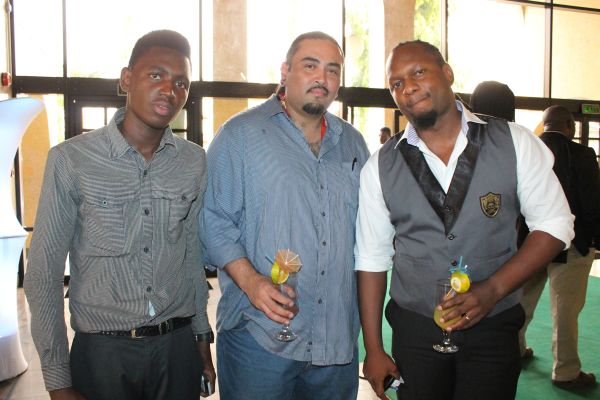 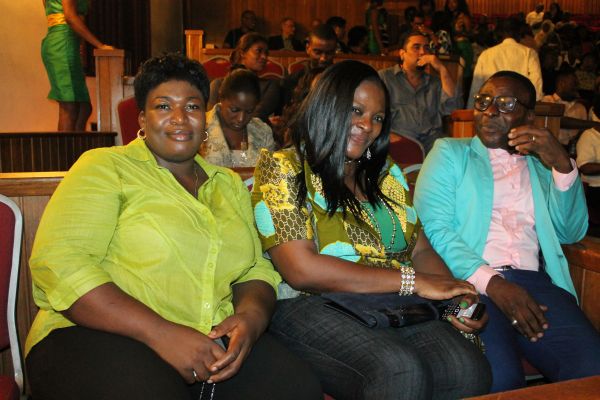 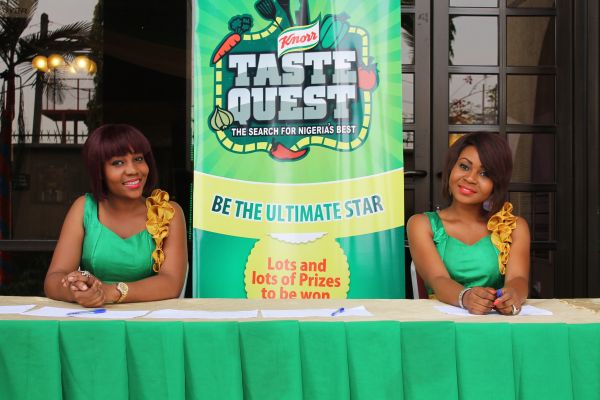 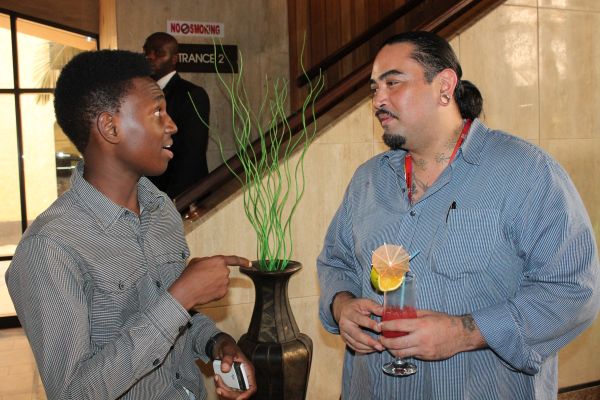 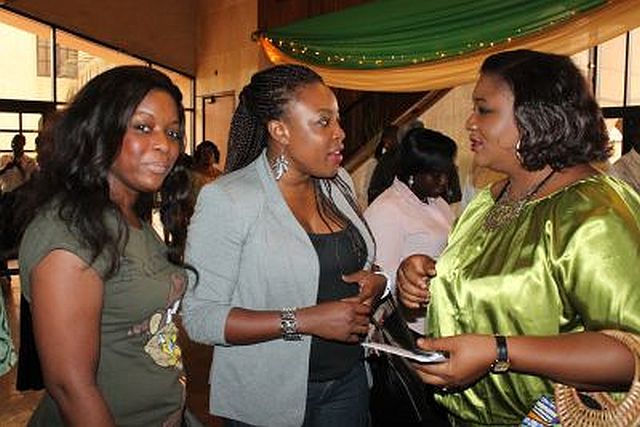 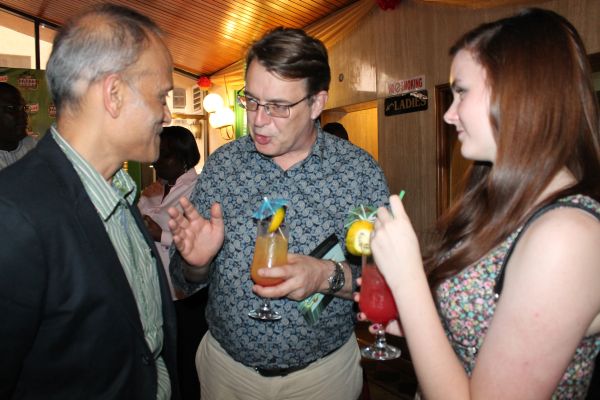 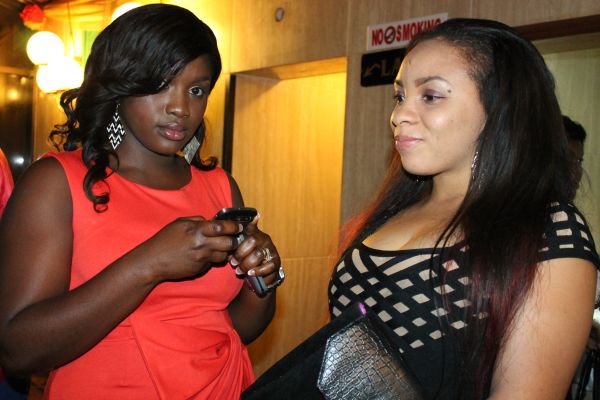 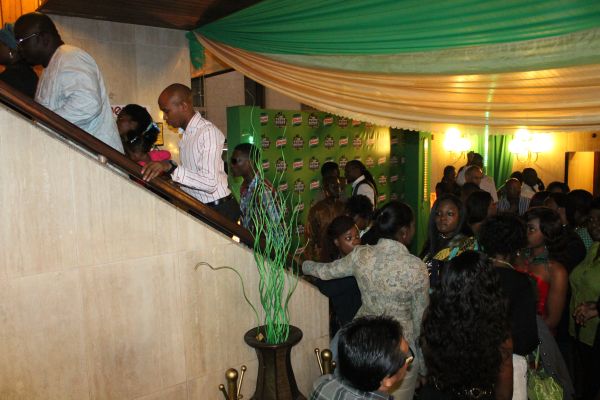