Rest in Peace...Nigerian Actress Bisi Komolafe has Passed Away 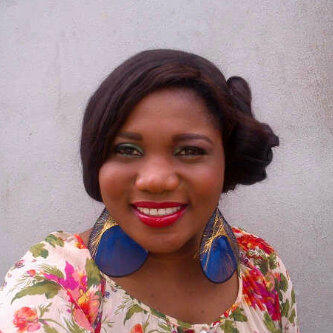 Nollywood actress Bisi Komolafe has passed away. According to industry sources, the actress died at the University College Hospital in Ibadan during the early hours of the 1st of January 2013. The actress had been admitted into the hospital and was receiving treatment for an undisclosed ailment.

Colleagues of the actress who found fame in the Yoruba movie sector of the Nigerian movie industry have expressed their shock and sadness at the tragic incident. Bisi was a part of the Yinka Quadri led Odunfa Caucus of the Yoruba Movie sector.

Bisi’s marketer Alhaji Akeem Balogun Olatunji of Olasco Films reportedly confirmed the sad news and is quoted to have said “it’s so unfortunate we lost another rising star”. Though he declined further comments.

President of the Association of Theatre Arts Practitioners (ANTP)/veteran actor Jide Kosoko confirmed Bisi’s death. According to him, “I got to know of her illness yesterday when Yinka Quadri called me that there is a need for us to raise fund for her treatment abroad but unfortunately, we got the shocker this morning that she is dead. It is sad that this is coming on a new year.”

There is speculation that the deceased actress was pregnant and her death is connected to pregnancy-related complications but this is yet to be confirmed.

May her soul rest in peace.

Related Topics:Bisi Komolafe
Up Next