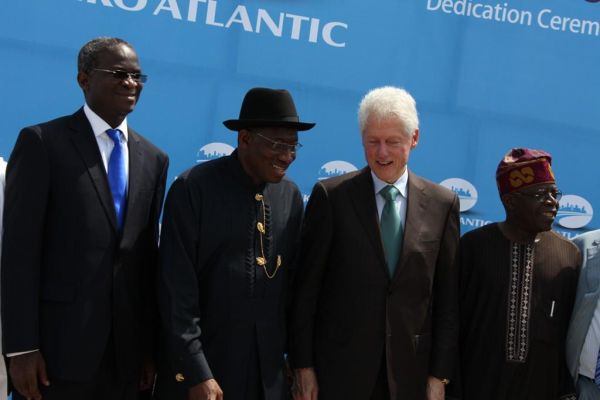 Eko Atlantic City is a planned district of Lagos that is being constructed on land reclaimed from the Atlantic Ocean. Upon completion, the new island which is still under development is anticipating 400,000 residents and a daily flow of 250,000 commuters. The development will also have a positive environmental impact as its main purpose is to stop the erosion of the Lagos coastline.

Here are some photos from the ceremony: 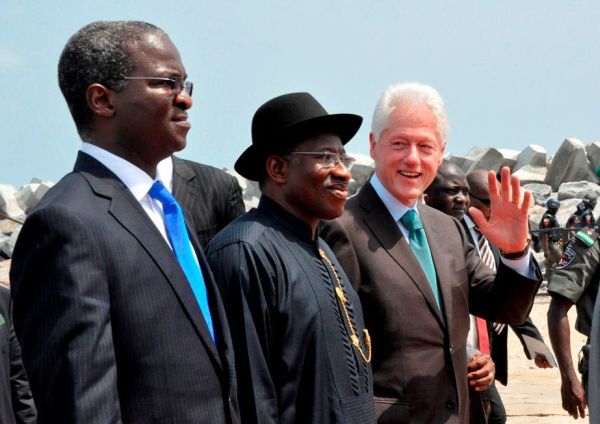 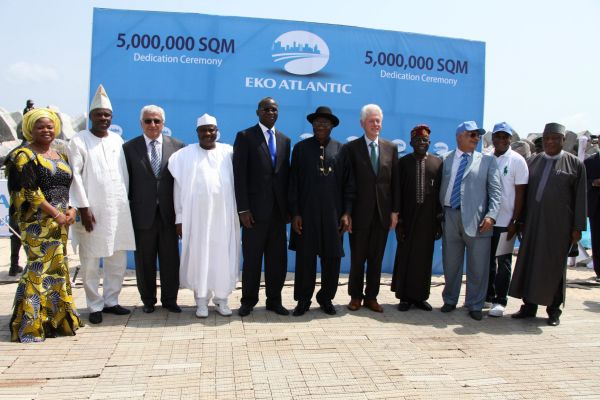 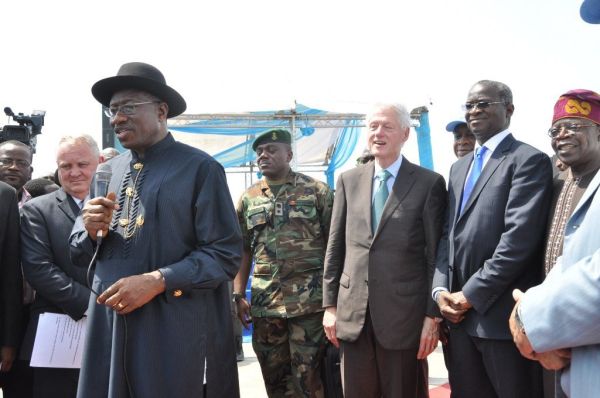 #NewLeadership Series with Chude Jideonwo: Where is the Nuhu Ribadu We Loved?