The 30 year old supermodel and wife of Italian fashion designer Luca Orlandi of Luca Luca is all smiles as well as smouldering in this ad campaign for the leading hair care brand.

According to the rep for Natures Gentle Touch, Oluchi Orlandi will be featuring as the model for a new range of anti-dandruff products. The campaign images which has been released by the brand was shot after a successful dandruff treatment program was carried out on the model using the new developed products. The Natures Gentle Touch anti-dandruff range is a collection of different hair and scalp care products that are designed to relieve dandruff, fight itching, alleviate dryness, eliminate flakes and condition scalp. The treatment is based on the essential tea tree oil which is known for its anti-microbial and therapeutic properties. 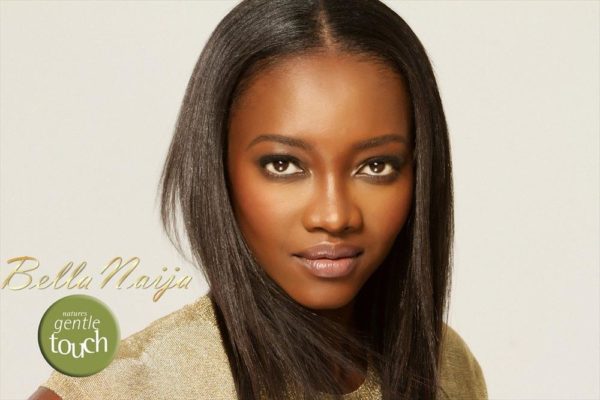 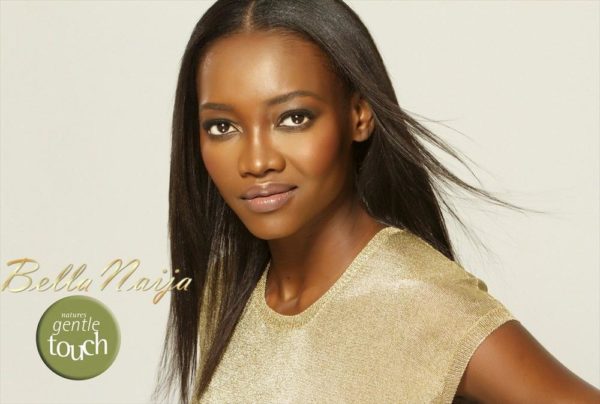 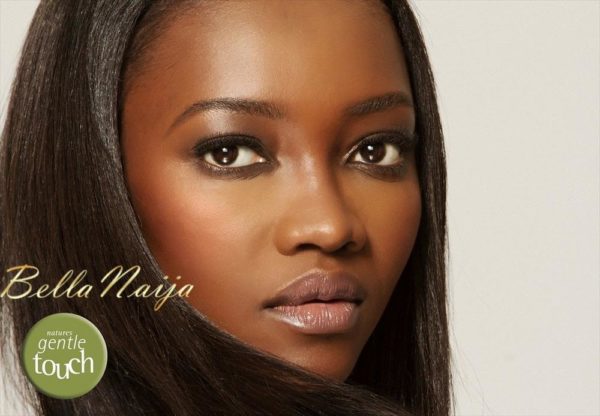 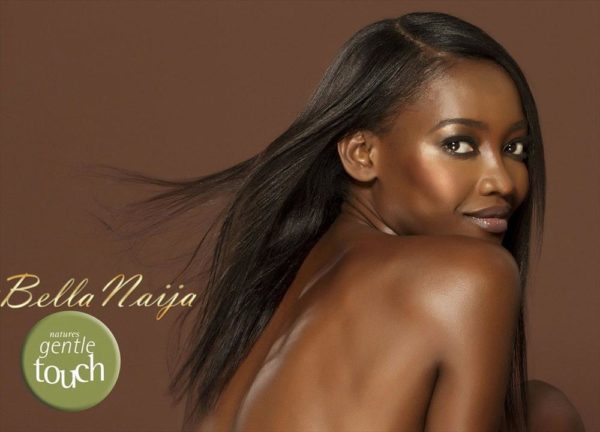 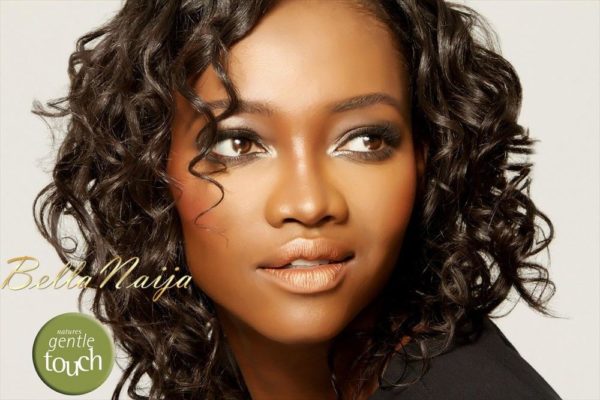 BN Cuisine With Chef Fregz: The No Carb Inspiration

Are Women Always the Victims in Relationships? Find Out in Episode 2 of “The Pillow Talks” | Must Watch Video