On the 24th of February, 2013, I’m pretty sure the city of Abuja shook from the intensity of the concert that held at the International Conference Center. Featuring such stars as M.I, Burna Boy, Vector, Wande Coal, Emma Nyra, Bassey Okon and much more, Iyanya’s Abuja album launch was a rollercoaster ride of a show.

More Stars in the building! 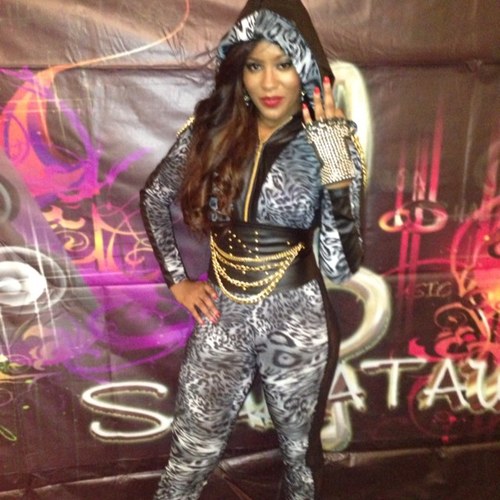 They call me Burnaaa… Boy!

Undressed by a fan… 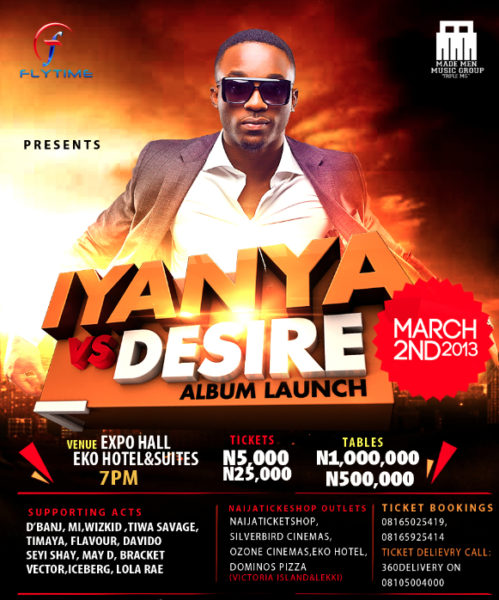 Kukere! Your Waist! Flavour! Three massive back-to-back hit singles by the first ever person to win the MTN Project Fame West Africa competition – the one and only Iyanya! And all these tunes and many more can be found his sophomore album effort, “Iyanya Vs. Desire”, which you can get anywhere now, even on iTunes. The album also has features from the likes of M.I, Wizkid, May D, Tiwa Savage , Flavour, Vector, Yung L, Emma Nyra and Tekno. 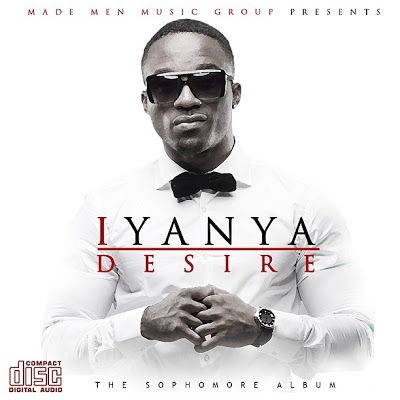 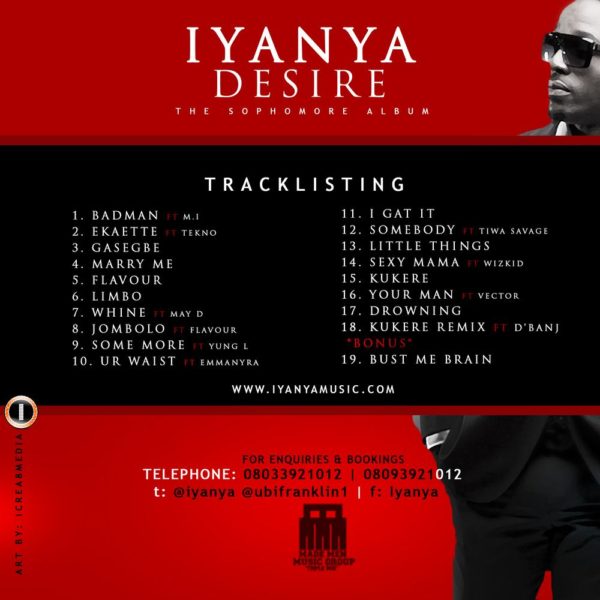 From the Group that gave us “Igwe”, Midnight Crew Returns With “E Gimme Money” Featuring GameMan