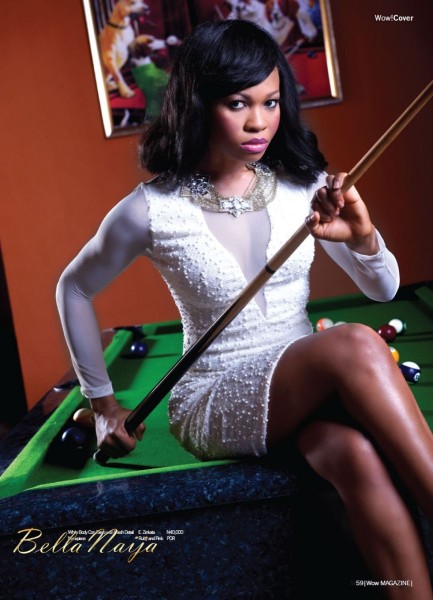 What a sad way to end the day. We are still in shock about the news reaching us that Nigerian singer Goldie Harvey is dead. Details of her death are still sketchy but media reports say she passed on last night at Reddington Hospital, Victoria Island, Lagos in the arms of her close friend, Denrele.

Goldie had just returned to Nigeria from the U.S where she attended the Grammy Awards with her record label, Kennis Music boss, Kenny Ogungbe. Kenny St. Best, an artiste also under Kennis Music confirmed the news to BellaNaija.

She said “It’s true. I still can’t believe it. I’m still in shock.”

Her death is so sad and sudden and comes as a deep shock to me. I remember meeting her for an interview some months ago and she struck me as a very pleasant lady. Beneath all the glitz of her glamorous career, Goldie is a very sweet and kind lady {still very hard to say “was”}. She is well spoken and the tone of her messages and emails were always so polite. Even when she returned from the Big Brother House and I tried to get some scoop from her experience in the house, she declined in the kindest way possible.

I’m so glad I had the opportunity to get to meet this lovely lady with such a kind heart. Denrele and Goldie were such close friends, I can’t imagine what he must be going through right now. They were supposed to launch their Reality Show ‘Tru Friendship’ in a couple of weeks.

The sad news was posted on her Facebook Page a while ago:

Rest In Peace Susan Oluwabimpe “Goldie” Harvey. You would be deeply missed.