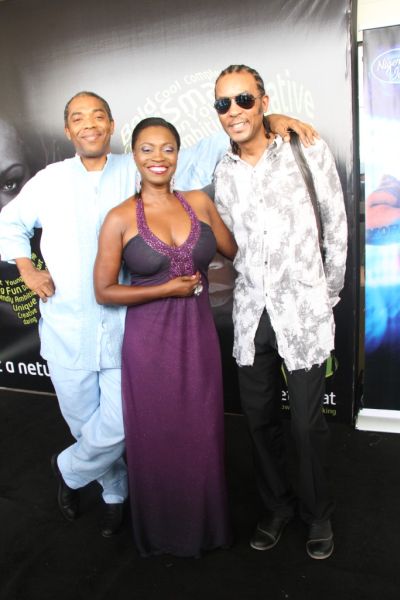 Nigerian Idol hosted a night of fun and fanfare as they launched the top 12 contestants for the Reality TV show on Saturday 16th February, 2012. It was the first night the contestants were officially performing together, and along with celebrity guests performers Lynxxx, Tiwa Savage and season 2 winner Mercy Chinwo, the newly revealed contestants made sure that the Civic Centre in Victoria Island was the place to be on Saturday evening.

Ill Rymz was the host for the unveiling, which was a celebratory night as the top 12 contestants officially took to the stage for the first time and serenaded the crowd with love songs that were the perfect backdrop for the romantic Valentine’s mood of the week. The talented singers showed off their spectacular vocals to the gathered audience that included celebrities like Nneka, Michelle Dede, Kemi ‘Lala’ Akindoju, OC Ukeje, Toke Makinwa and more, alongside the judges of the show, Femi Kuti, Yinka Davies and Jeffrey Daniel.

The performances were the crowning jewel of the evening, starting off with Lynxxx, who, with the help of the live band, seduced the crowd with a knock out live performance. Tiwa Savage sang a touching tribute to late singer and performer Goldie Harvey, before she performed some of her most loved hits. And then came the most exciting part of the evening: the twelve successful season 3 competitors were unveiled. Singing ‘No One Like You’ by P-Square, the talented group were luminous as they made their stage debut. That was not all for the evening, as the contestants then formed more intimate groups and sang again. Immaculate Victoria, Abasiakan, Joe Emmal, and Kome sang ‘A Whole New World’, from the Walt Disney animation, ‘Aladdin’. Then Jay Feel, Danny Angus, Debbie Rise and Amara performed ‘Oyi (I Dey Catch Cold)’ by Flavour. Moses, Efezino, Vicci and Sefeeyat were the last to perform for the evening, singing George Benson’s ‘Nothing’s Gonna Change My Love for You’.

The night was brought to an explosive end as season 2 winner, Mercy Chinwo, brought the house to its feet and started an impromptu party with her infectious vocals.

Nigerian Idol is brought to you by Etisalat, in association with Pepsi and supported by Beat FM.

Check out photos from the event: 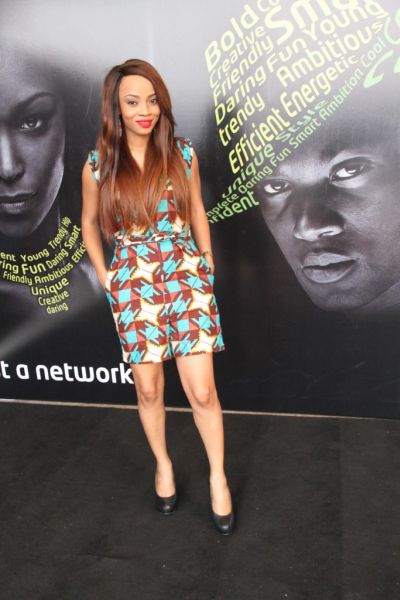 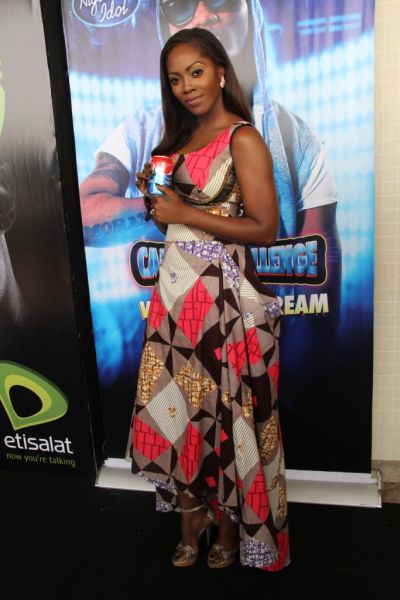 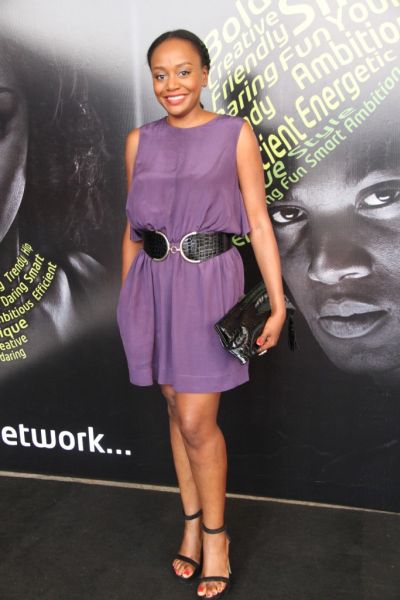 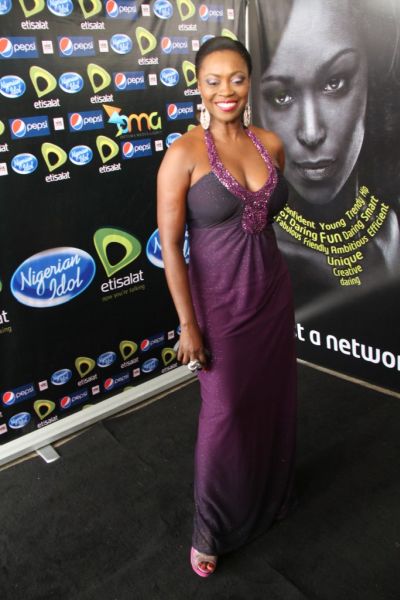 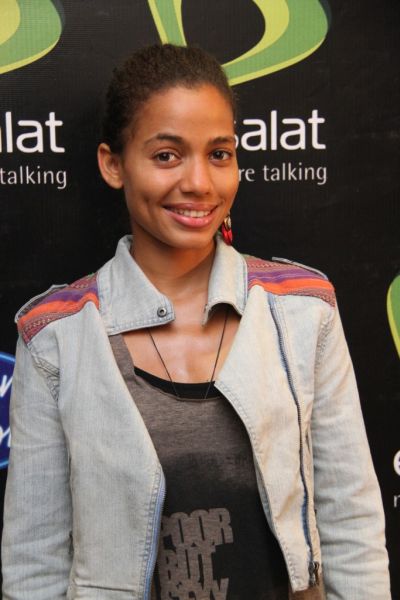 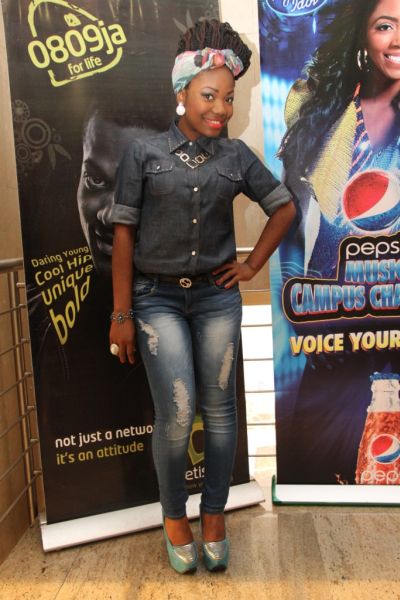 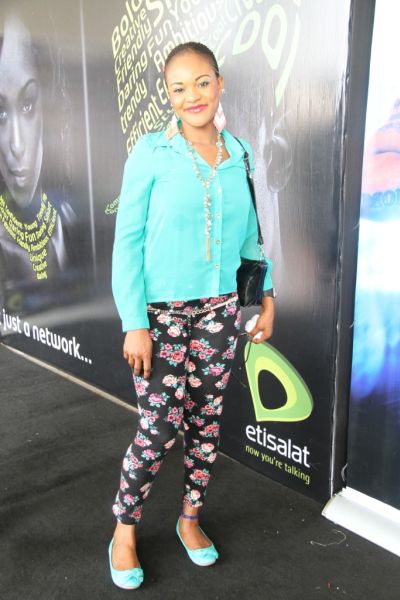 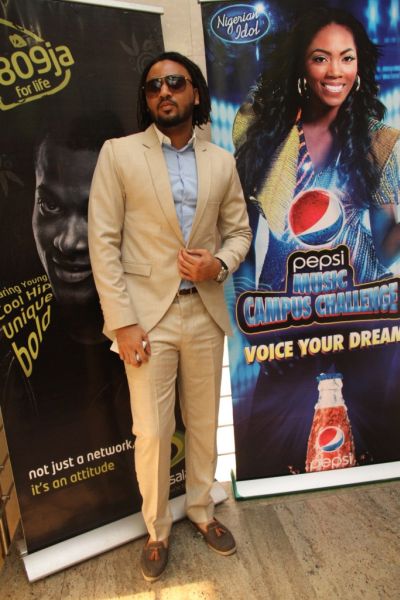 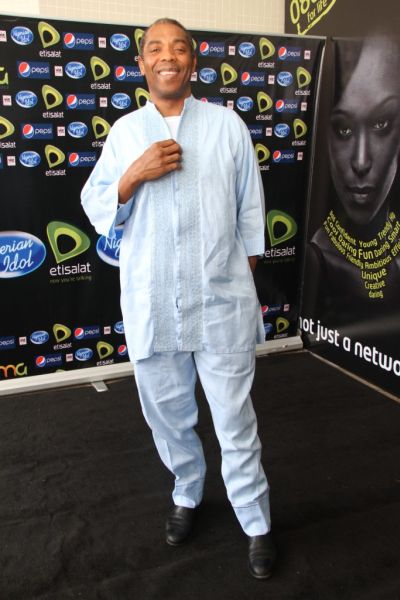 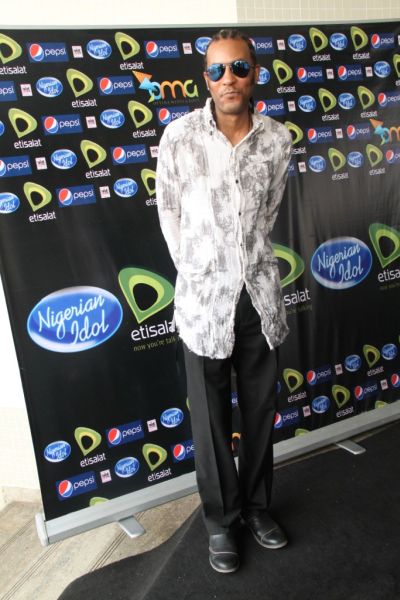 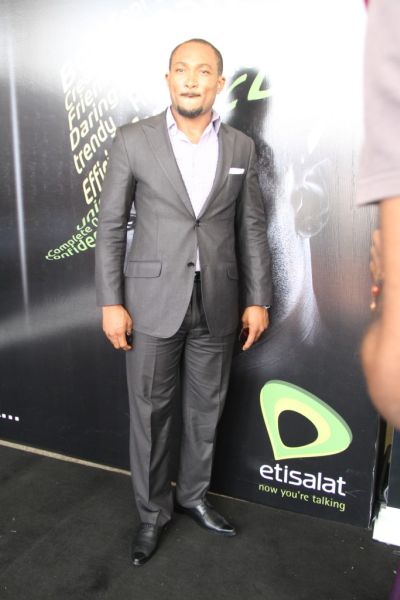 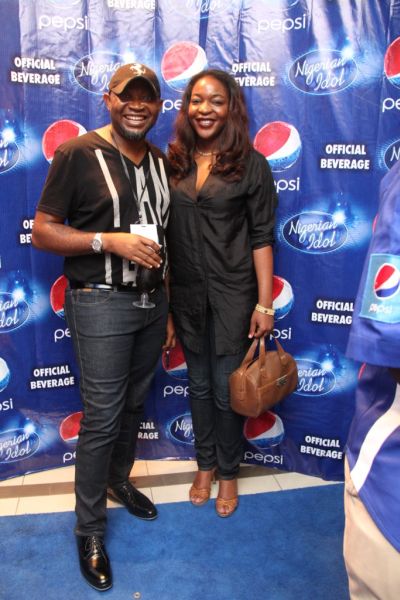 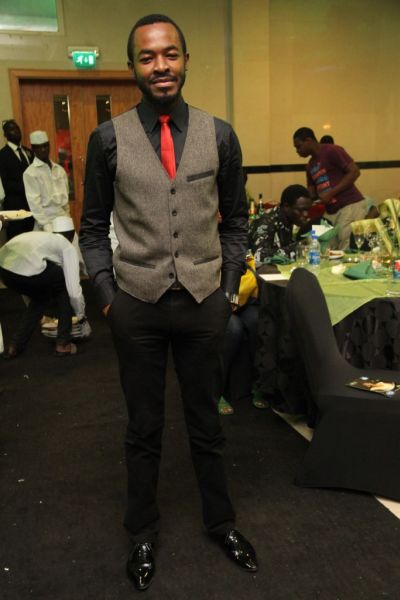 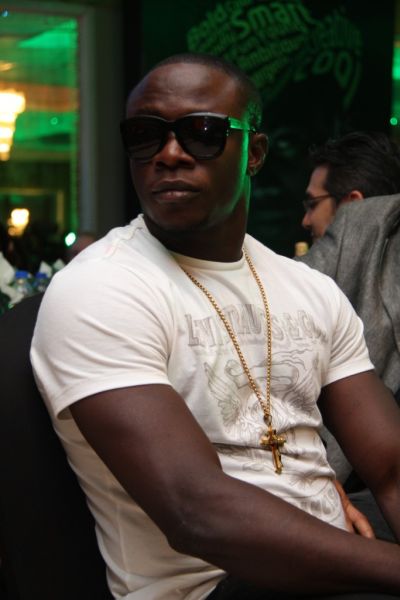 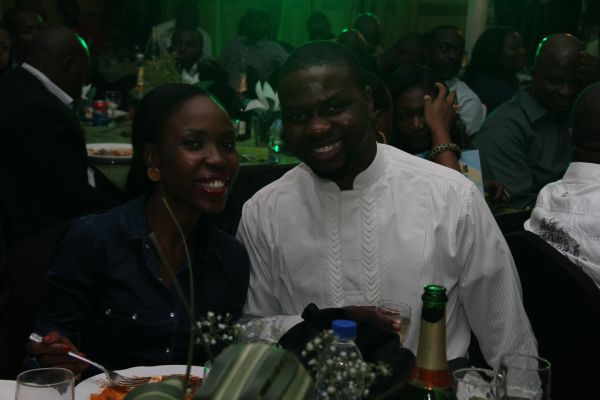 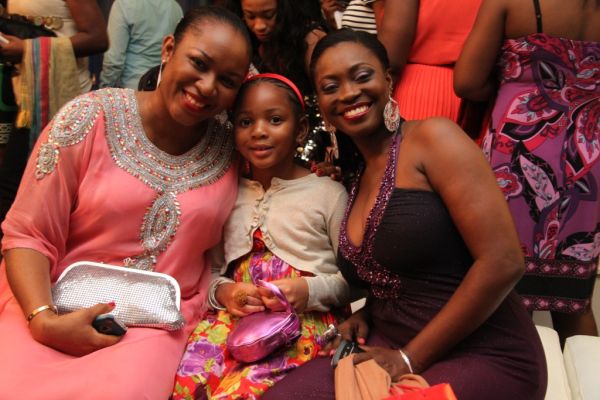 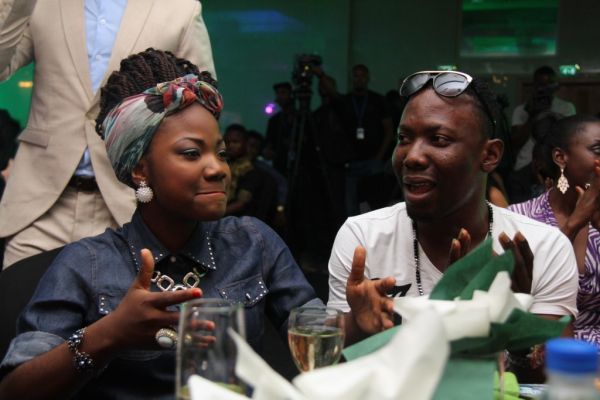 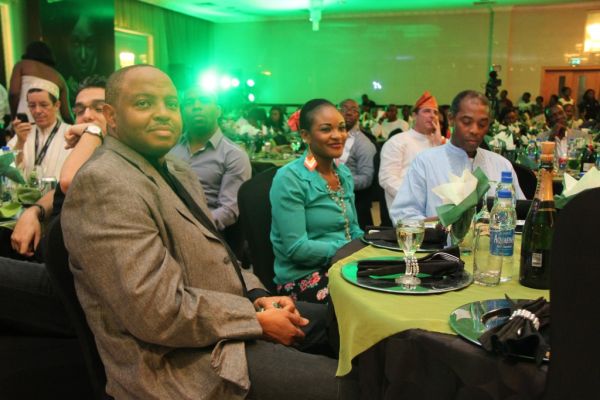 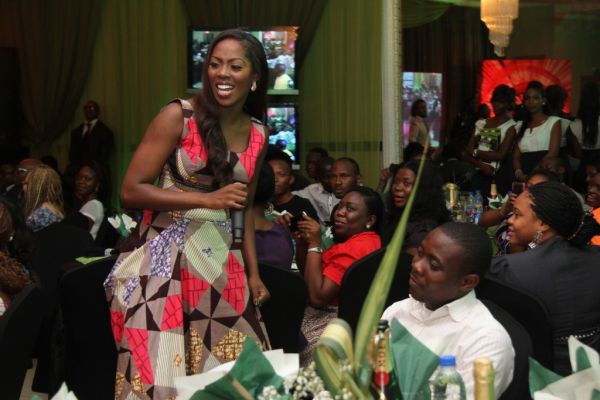 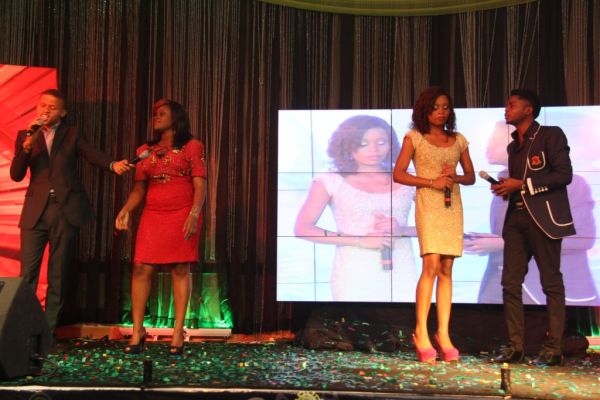 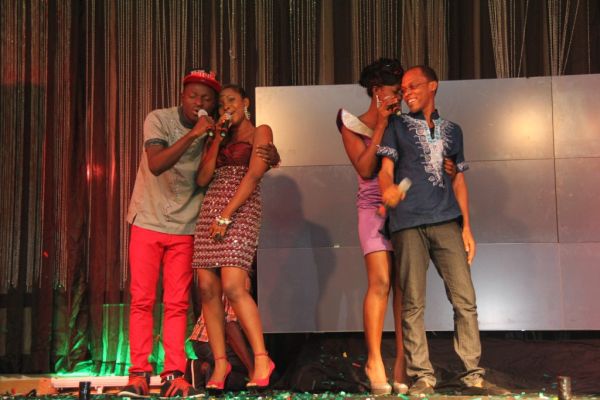 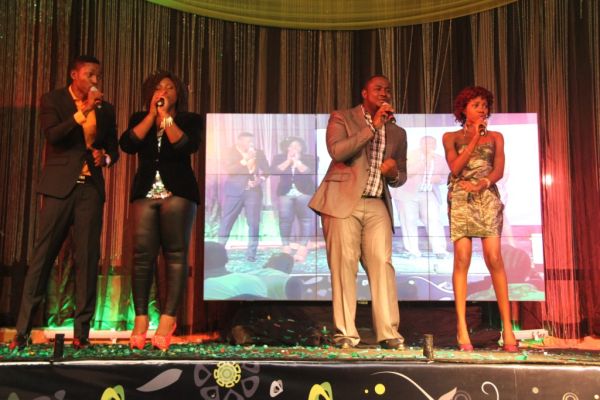 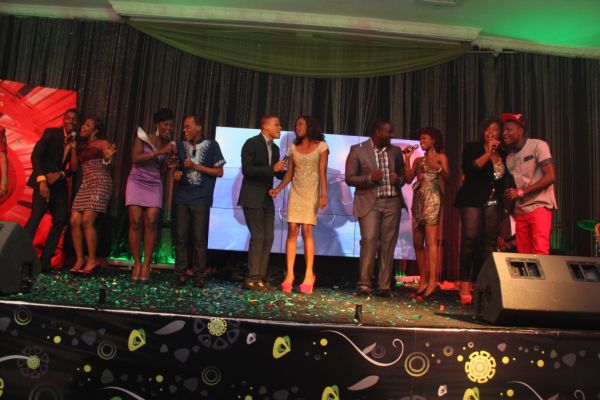 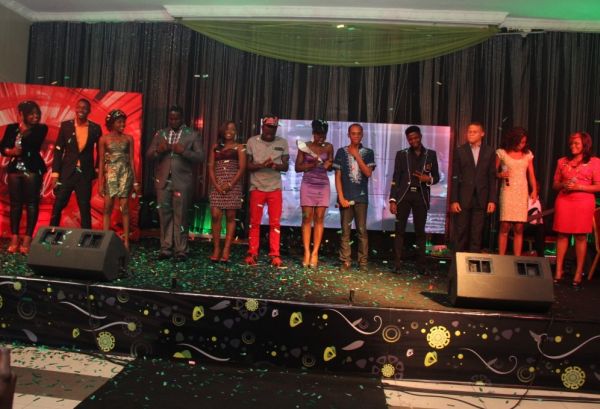