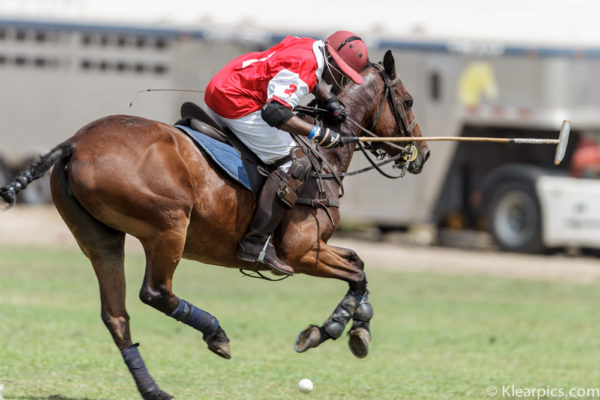 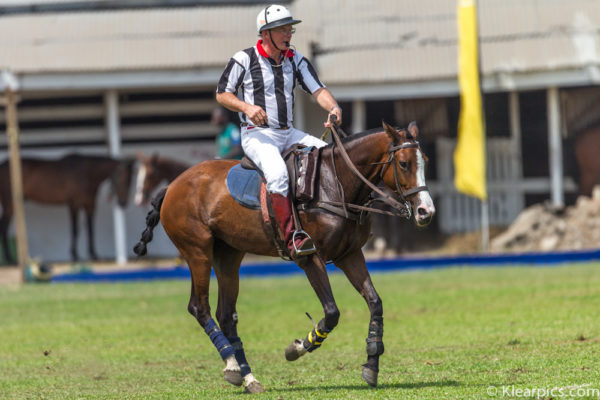 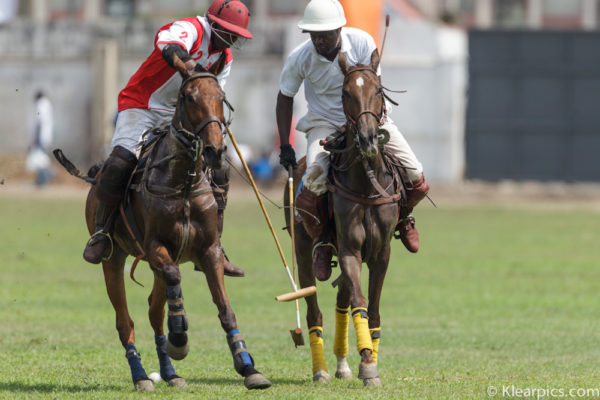 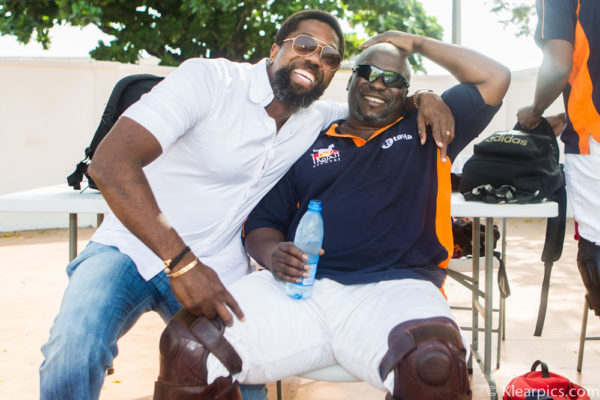 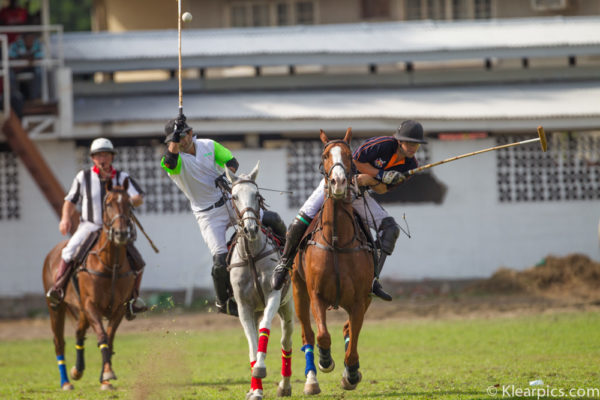 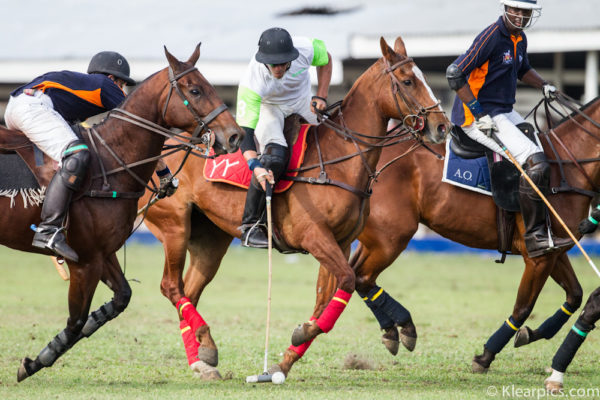 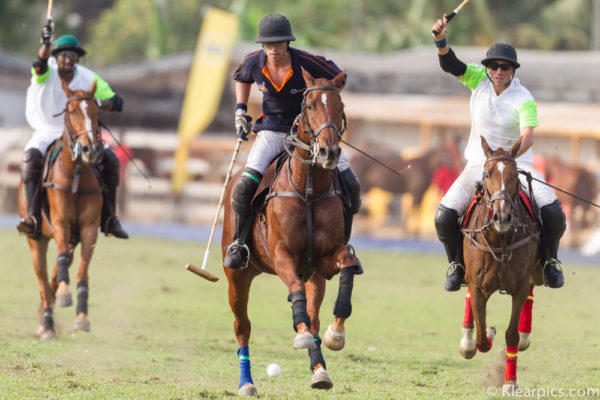 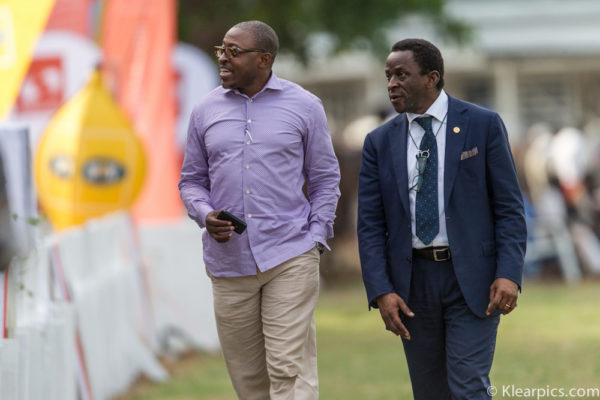 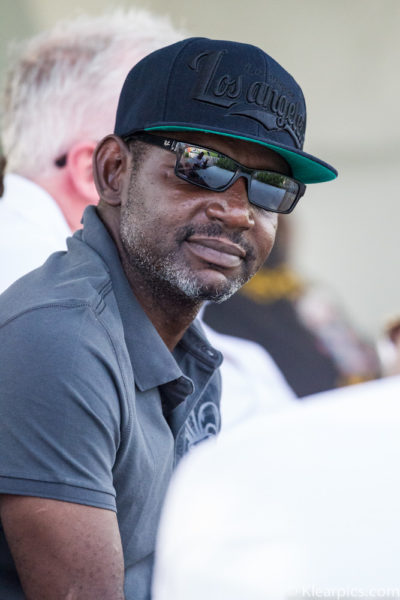 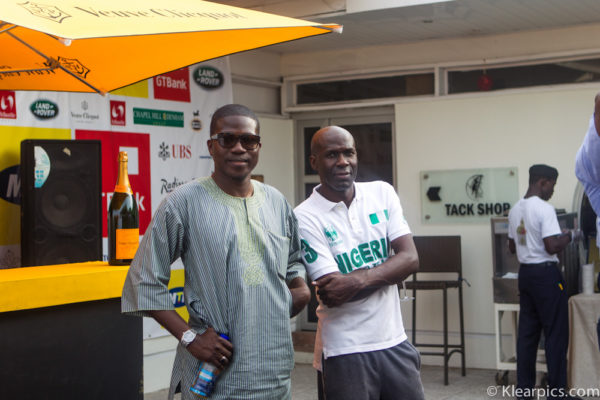 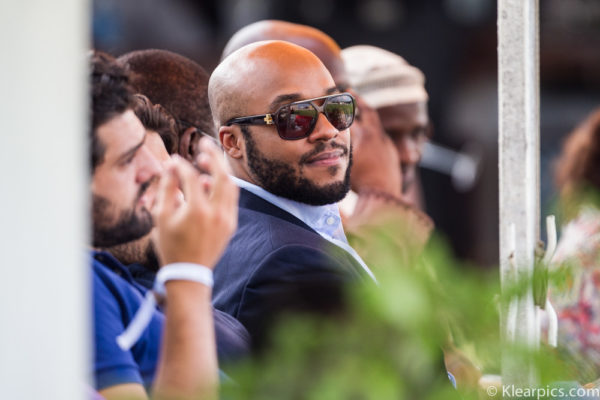 ***
Here is the report from Day 2 of the tournament.
***
Mumumi Musa opened and closed scoring for Lagos Ericsson on Thursday to record a 6-5 win over Lagos Ironclad Hustlers as action intensifies in the 2013 Lagos Polo International Tournament.

The Dansa Cup match seems to be turning a one-way affair as Ericsson raced to a 4-1 lead in the first chukka but Salisu and Amodu Umar spearheaded a great comeback for the Hustlers who justified their name by forcing the match into sudden death as the scores were tied at 5-5 after the fourth and last chukka. With the goal widened by an additional 50%, Musa calmly converted a golden goal penalty to win the tie for Ericsson who are one of the favourites to win the title.

In the day’s second match, T-Raiders proved that they are not to be underrated as they took HST to the cleaners with a resounding 7 ½ -2 win over their higher rated opponents in another Dansa Cup encounter.
Rotimi Makanjuola scored in quick successions to give the Raiders a 4½ – 0 lead before Mohammed Mdheli pulled a goal back for HST at the close of the first chukka.

Raiders’ hitman Bashir Musa amended for his 60-yard penalty miss as he scored for a 5½ – 1 lead and by the end of the third chukka, the lead had been extended substantially to 7½ – 1. Funsho George scored the only goal of the fourth chukka and the game was brought to an end in a comical way as Mdehli was denied what was a clear chance as his pony kicked the ball off the goal mouth just before the end of the match. Kayode Awogboro’s Lagos Goodfellow/Ark and Taju Dantata’s Kano Titans were billed to battle in the final match of the day.

Friday’s matches will see Kano Dala confront Ibadan Eleyele in a must-win match for the sides in the Dansa Cup following the sides’ defeats in their opening games while Kano Eurovote/Sublime Group clash with Lagos Goodfellows/Ark in the Open Cup.