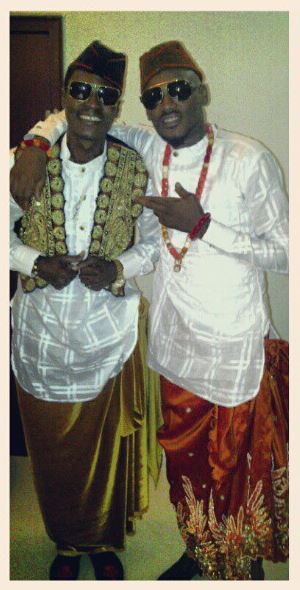 Not only are Nollywood stars crossing into the music industry, but now it seems that more Nigerian musicians are making a cross-over into Nollywood.

‘The series will tell stories of the lives of an average Nigerian youth. Most of it would be shot in Festac town… I would probably make a guest appearance and so will 2face too…there will also be a lot of guest celebrity appearances.’

Apparently, recordings of a few episodes are already allegedly under way and will commence broadcast by the third quarter of the year.

Do you think 2Face Idibia & Sound Sultan would fare well in the movie industry? What other ways do you think they may branch out in the future? Who will be the lead actors/actresses for such a show?

Get Ready to Party “Tonight”! Listen to Bular – Tonight