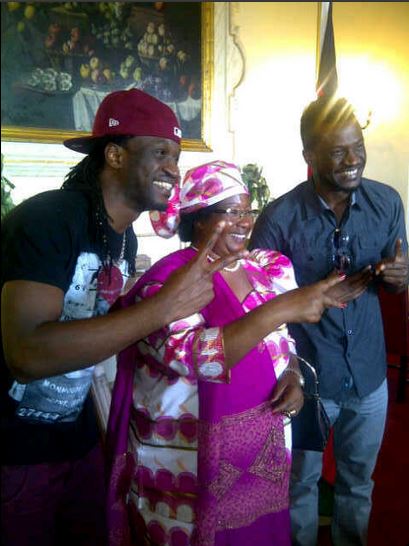 It seems our Nigerian super duo, P-Square are on an African tour, because it wasn’t long that we saw them performing out in Rwanda. Now, they are out in Malawi pending their Lilongwe concert originally slated for March 15th but unfortunately postponed to Saturday, 16th March, 2013 due to some unforeseen discrepancies.

We sincerely apologise to all our luvin fans here in MALAWI. The concert has been postponed till 2moro 16th … m.tmi.me/O0bjs

As u are all aware we arrived Lilongwe yesterday. And we promise 2 give u the best of our performance 2moro.

Thanks so much Malawi for ur understanding. Concert is 2moro 16th of march. Same time,same venue #Apologies

everything happens for a reason… Luv u all.

In the mean time, they have been seeing the sights, making appearances and attending press conferences pending the big show, even meeting a loving barrage of fans on the way.

…as well as meeting the Malawian president Joyce Banda, an iconic African leader, who has been the president of Malawi since the 7th of April, 2012. 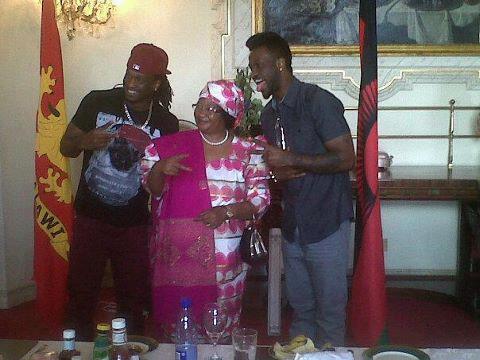 P-Square have really gone a long way since “Senorita”. It’s truly inspiring how far they have come, from being ‘those twins that dance’ to becoming superstars in all of Africa. Here are a few more photos from their Malawi trip: 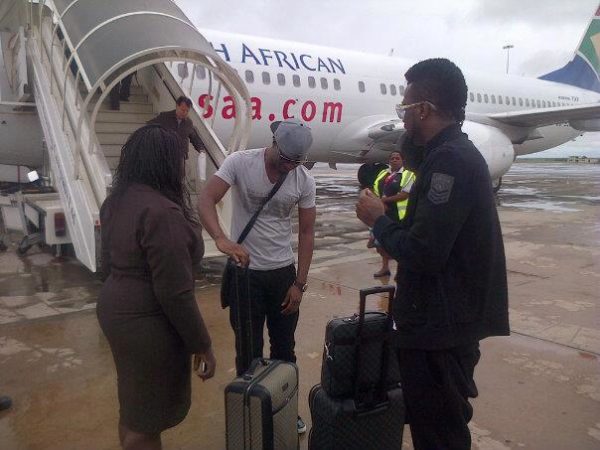 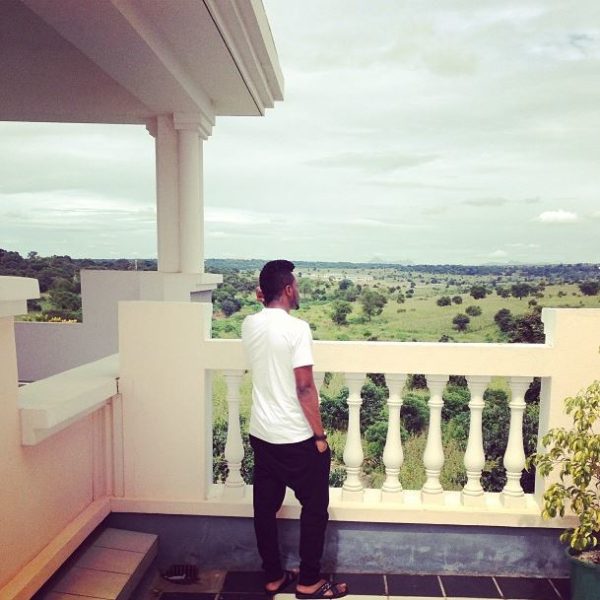 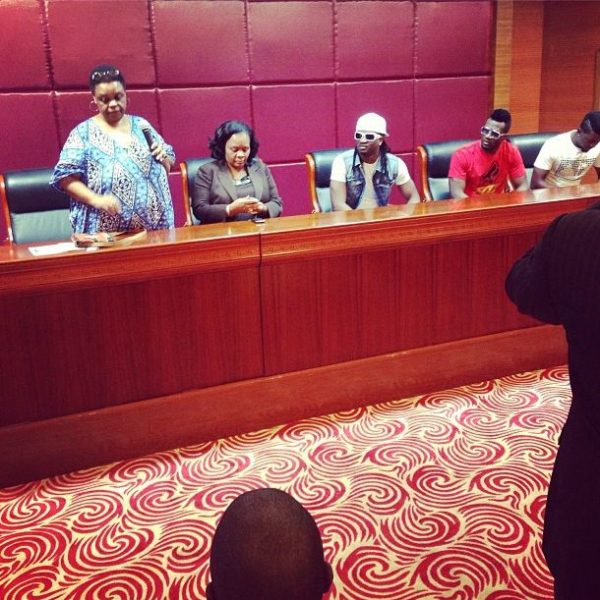 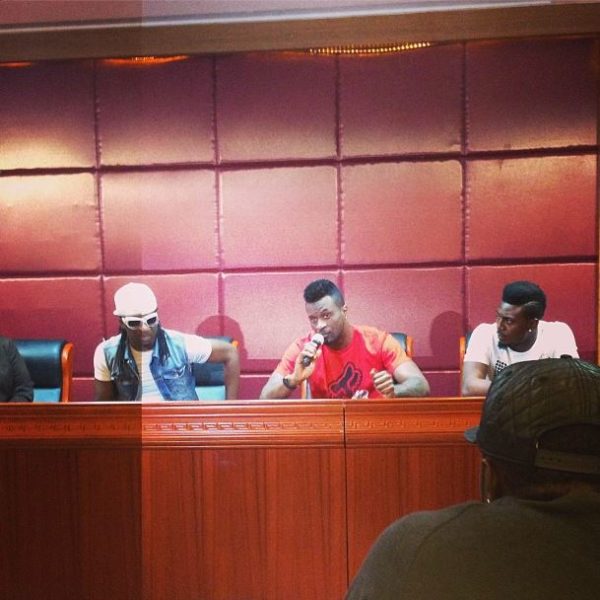 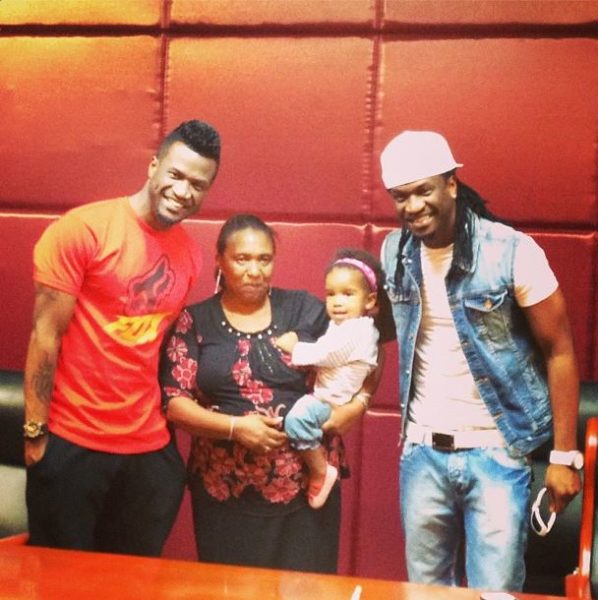 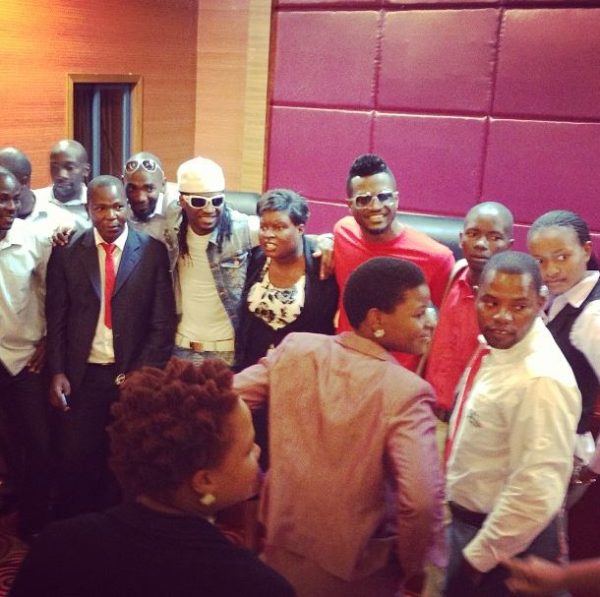