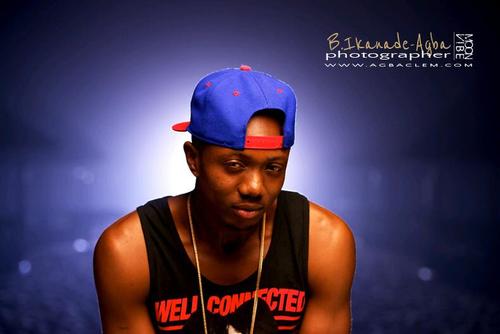 Someone produced “Kukere”, another ‘master’-ed it.

I’m sure we’ve all heard “It’s D’Tunes again oh!” on every single one of the new Iyanya‘s smashing hit singles. From “Kukere’ to “Your Waist” and finally to “Flavour”, the prolific producer, D’Tunes and Triple MG ensign, Iyanya found a hit-making formula that boosted Iyanya back into the spotlight.

Sadly, though details are still sketchy as to why, the producer is no longer in cahoots with Iyanya or the Triple MG record label and its management. He has decided to sojourn on his own and in the process, started up his own record label – “Difference Entertainment”; of which he is already promoting his first artist, Sean Tizzle and the act’s two new singles, “Sho Lee” & “Boogie Down”

You know how they say – “money is the root of all evil”? Well, I won’t be surprised…

Related Topics:DTunesIyanyaSean Tizzle
Up Next

Is Superstar Duo P-Square Spreading Its Business to the Oil Sector?