There's A New Challenge in Town - #ClimaxChallenge & It's Giving Us Goosebumps 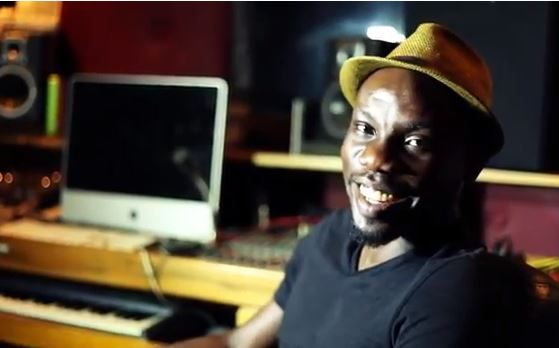 The SlickTV crew went throught to meet Blackmagic at the studio for an exclusive interview, “BlackMagic Vs. The Camera” where the “Confam” star talks about his growth in the industry, his first album and work on his sophomore album effort now that his buzz has grown.

To find out more, check on it!

New Music: Timi Da Black One – No Be Today

StarBoy Shopping Spree! Did Wizkid just Buy Out a Mall in South Africa?