BN Travel: Basking in the Rich Culture & Diversity of Abu Dhabi! View the Final Part of My Luxuriously Fabulous Trip 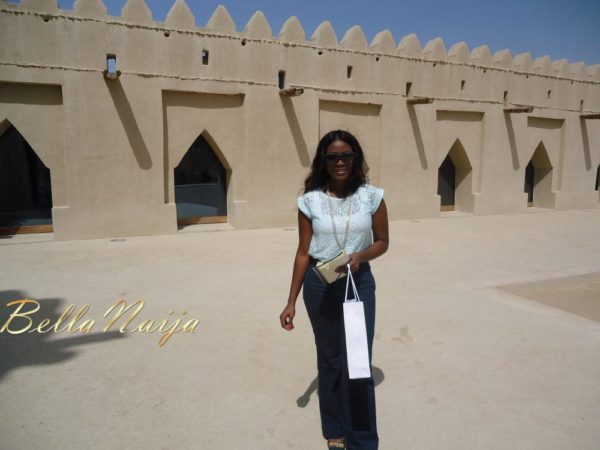 It’s never fun when holidays come to an end. All you’re left with are memories and the memories of my Abu Dhabi trip will not be forgotten any time soon.

We visited the city of Al Ain (the hometown of the late Sheikh Zayed) where we took a historical dive into the culture and heritage of Abu Dhabi. We started our tour with a visit to the Al Jahili Fort.

The fort was opened to visitors in 2009 and was used as a summer home for the royal family. They have several exhibitions including one for Sheikh Zayed the First, the family of Sheikh Zayed bin Sultan al Nahyan and Mubarak Bin London (who is known for making two crossings of the great desert space between 1946 and 1948). 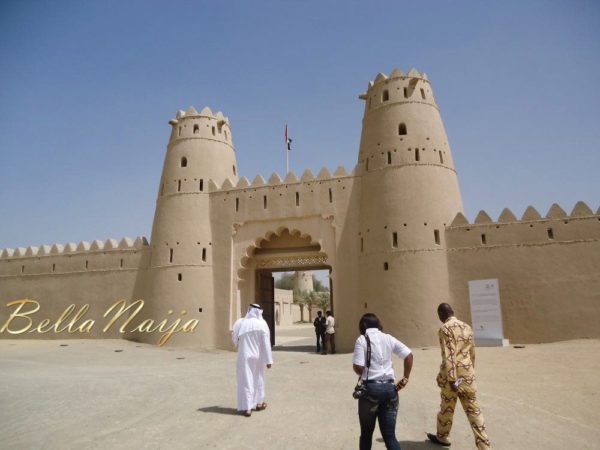 The Jahili Fort…hand made from mud 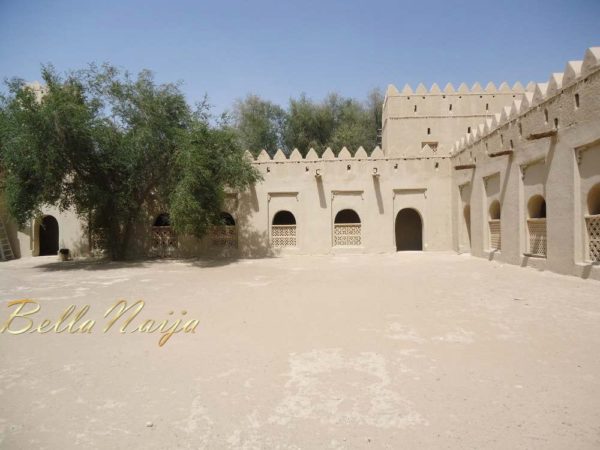 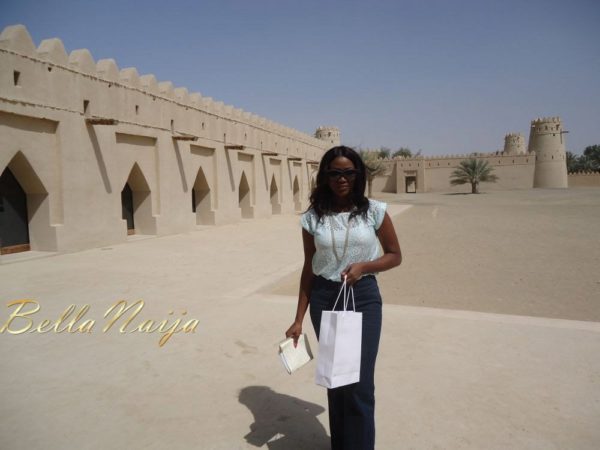 The first exhibition of the ‘First son’ expressed the growth and actual defining factor for the union of the Emirates. The sheikh initiated the unity of the Emirates by marrying 4 wives from different villages. He wanted people to see him as an accommodating and nurturing leader in order to nurture the need to come together as one country. Next up was the Mubarak bin London exhibition. The British explorer whose original name was Wilfred Thesinger was known for crossing the great desert space twice. Although his original intent for entering the desert was to investigate the locusts that was causing a pandemic at the time, he became fascinated by the desert and recorded his journey through photographs and writing. He was accompanied by 13 – 15 companions including two young boys who were orphans at the time and their younger brothers. The name “Mubarak” was given to him by his companions because they had difficulty pronouncing Wilfred and added the suffix ‘bin London’ meaning ‘blessed man from London’. Till date the book he eventually wrote about his journey “The Arabian Sands” is one of the best selling travel books in the world. The last exhibition gave us a little insight into the world of the late Sheikh Zayed. Loved by all for making the Emirates a united front, this exhibition was created to show his kindhearted nature and position as a ‘savior’ for Abu Dhabi. The Sheikh, before he died, had 4 wives who gave him 19 sons, 2 of which died recently and 11 daughters. I found it so patriotic to learn that the body of the Sheikh resides in the Sheikh Zayed Central Mosque where appointed individuals recite the Quran non stop. It is believed that this process helps soothe the spirit thus ensuring peaceful sleep. Also when the Sheiks sons Ahmed bin Zayed Al Nahyan and Nasser bin Zayed Al Nahyan died respectively, well wishers swarmed the mosque till they overflowed into the streets to pay their respects.

The current ruler Sheikh Khalifa bin Zayed Al Nahyan resumed office in 2004 and is still carrying the flag of unity high just like his father before him.

After we left the fort at Jahili our next location took us into the tradition of the Emirati people. The Al Ain National Museum is filled with miniature representations of items from their lifestyle and culture as well as real life models of places that hold significance to the people. From the ships that go out for 6 months each year to search for pearl in the ocean to the traditional marriage essentials, the museum really gives off a sense of what he Emirati people are truly about. 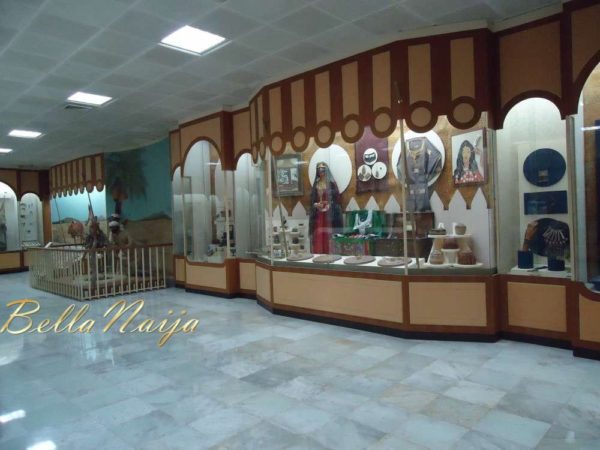 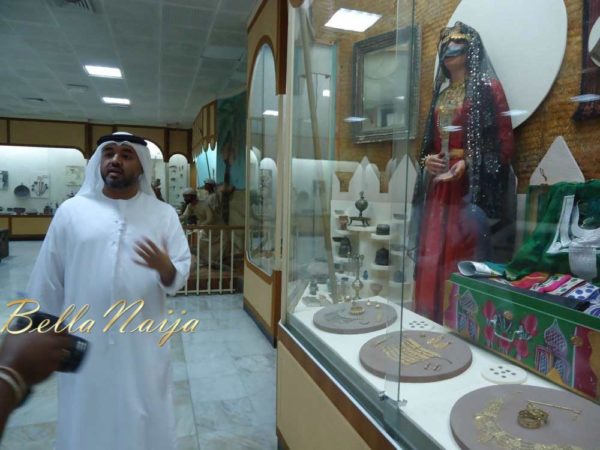 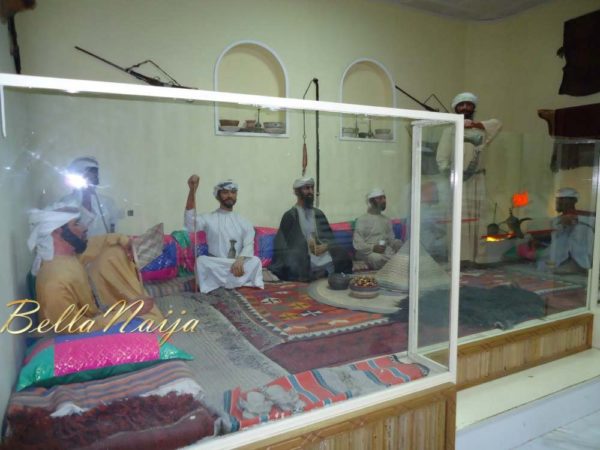 A traditional living room. The eldest always sat in the middle with his guest on his right hand side. The served dates and coffee to welcome them. 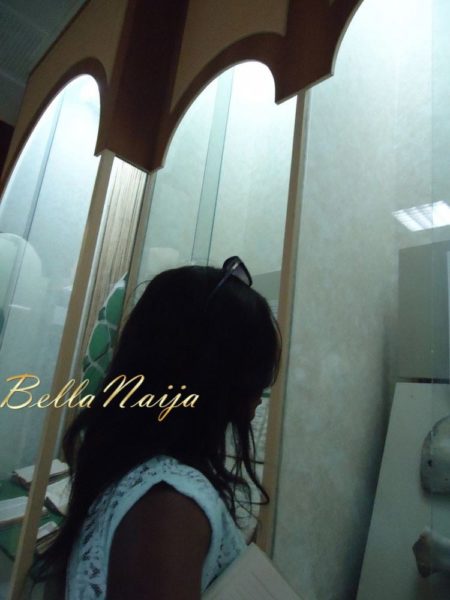 Their system of burying the dead. Each family owns a room where their deceased would be laid. 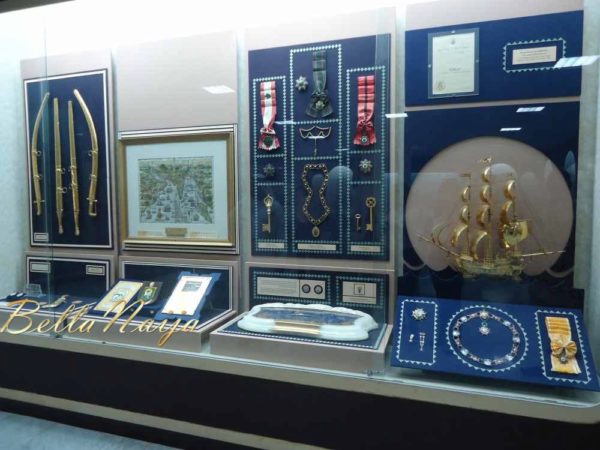 Awards from the royal family and other nations to the museum

Next was a visit to the Sheikh Zayed Palace Museum. The museum which was formerly the home where the sheikh lived with his family including the family of his wives brought to life the preconceived nature of Sheikh Zayeds hospitality, humble nature and leadership. The property which is a large mass of land has several quarters which served as homes for members of his wives family, his wives, his children and guests whenever they had any. Even though I’ve never been a huge history buff, somehow the tale of this one man who impacted their lives so much kept me interested through  out our visit. 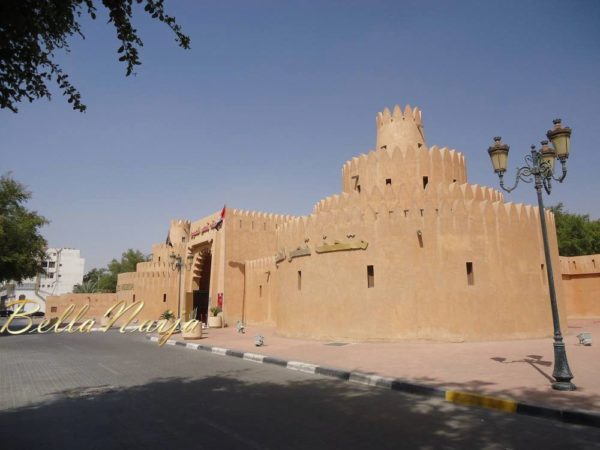 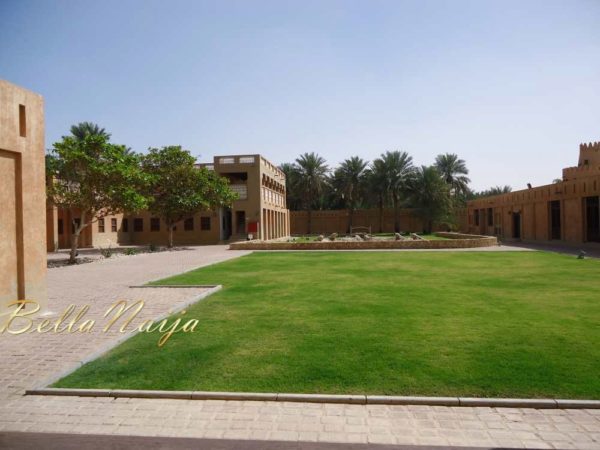 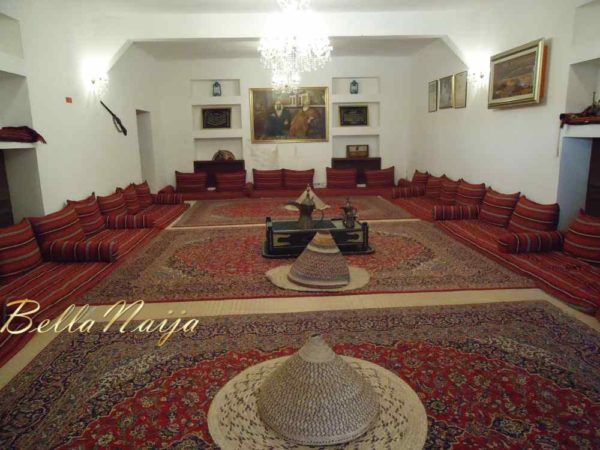 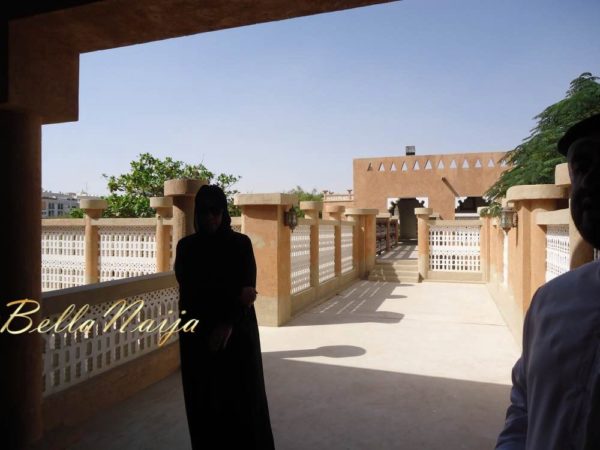 When we returned from the trip it finally dawned on me that we actually had a 2:45am flight to catch back to Lagos… *wistful sigh* 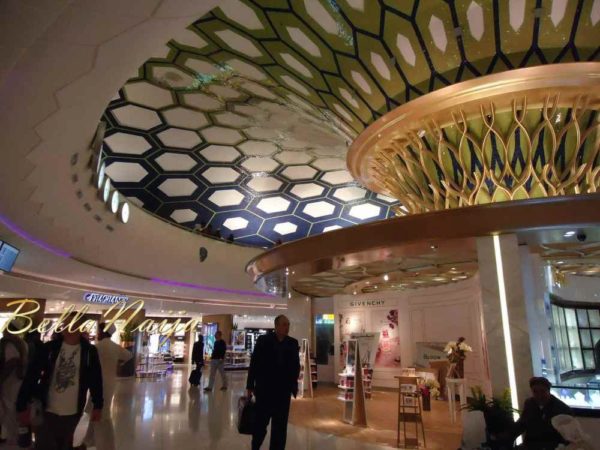 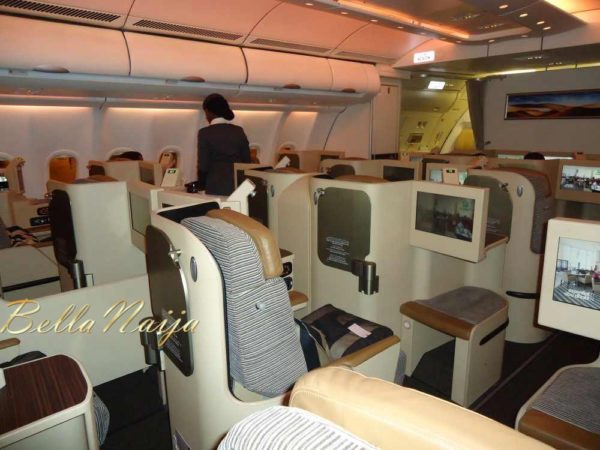 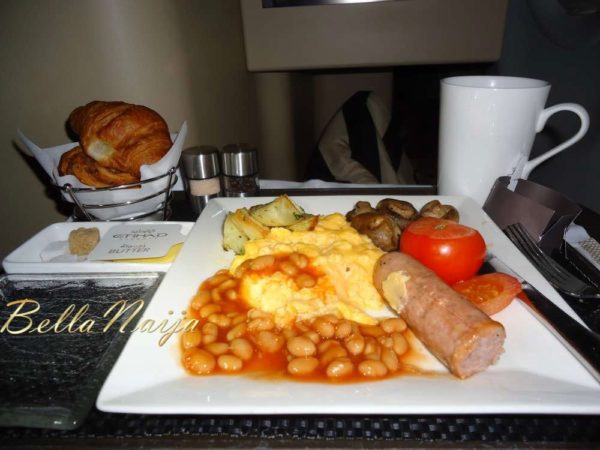 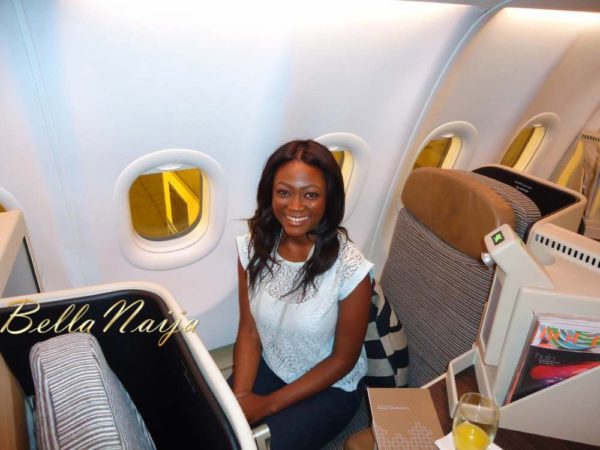