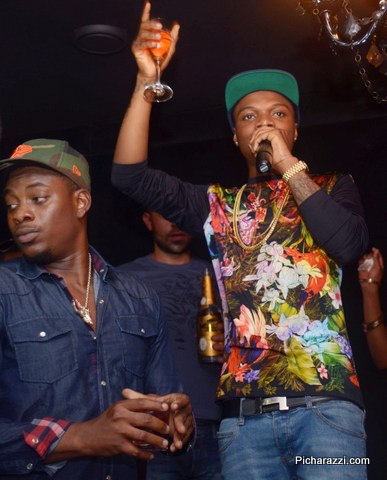 Wizkid has taken South Africa by storm. In less than a week that he’s been out there, the star boy has gone from video shoots to having a mini-club Tour.

So far, he has joined Iyanya on set for the “Sexy Mama” video shoot with Emma Nyra, directed by Sesan. And, he has hosted two night club events – an MTV sponsored one at Hush Night Club, Johannesburg and another one on Saturday 23 March 2013 at Moloko Night Club, Pretoria.

BN has copped a few photos from the events to show you how the star boy gets down. From the photos, you’ll learn he really meant those lyrics in his “Lagos To Soweto” {click here} 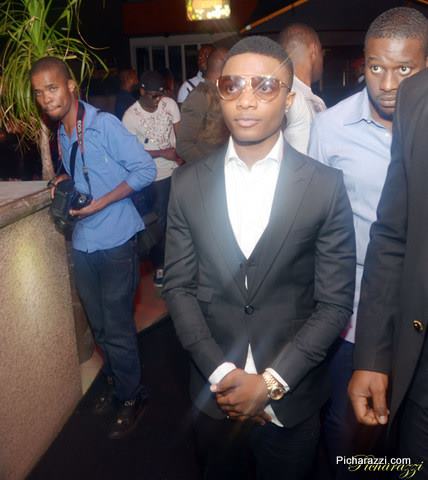 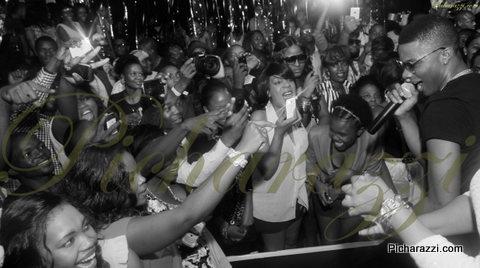 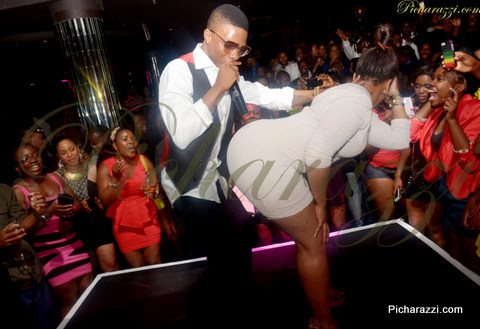 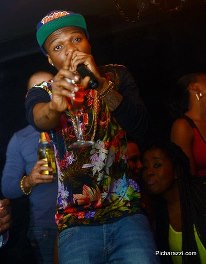 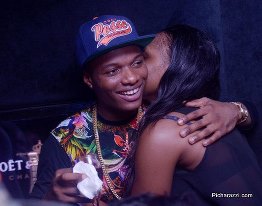 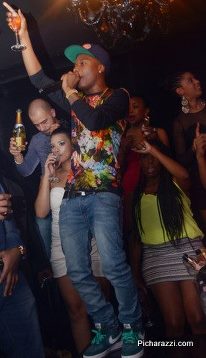 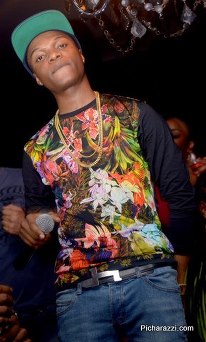 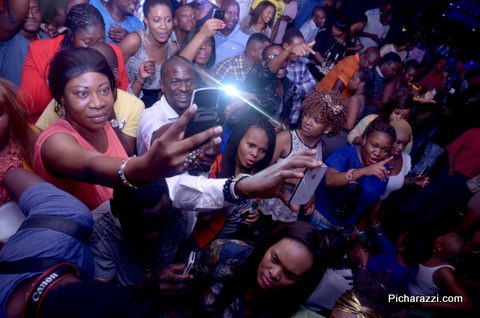 BN Video Premiere: Emma Nyra Feat. Iyanya – Everything I Do

Igbo Indigenous Rap Guru, Phyno Is the “Man Of The Year” (Obago) | Listen to his New Single