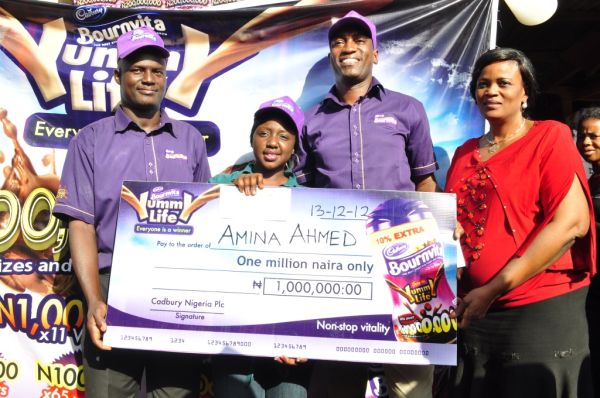 Cadbury Nigeria Plc., the leading company in manufacturing food drinks in Nigeria embarked on a National Consumer Promotion Scheme 3 months ago for its flagship brand – Bournvita tagged Cadbury Bournvita Yummy Life Promo to excite and reward its loyal consumers across the country. It was aimed at delighting, rewarding and providing a superior life for the consumers of the brand in Nigeria.

The Yummy Life Promo which was hinged on the basis that everybody who participated in the promo is a winner fulfilled its promise of rewarding and enriching thousands of participants across the country.

Speaking regarding the Promo, the Corporate Affairs Manager, Cadbury West Africa, Kufre Ekanem expressed great satisfaction with the participation of the esteemed consumers of the brand in the promo which he said was evident in the several millions of entries received within the 11 weeks duration of the promotion.

Kufre revealed that Cadbury Bournvita Yummy Life Promo has produced a total of eleven millionaires doling out N1 Million grand cash prize to eleven lucky winners in 11 weeks. Eleven others won N250, 000.00 each, sixty five consumers won N100, 000.00 each and a total of three hundred thousand consumers won N500 worth of airtime for the entire 11 weeks duration of the promo, taking the total worth of prizes won to over N200, 000,000.

“With the Cadbury Bournvita Yummy Life Promo, Cadbury Nigeria Plc has once again reinstated its commitment to giving back to our loyal consumers by rewarding them and touching their lives more than ever before. So far, more than 300,000 consumers have won prizes in the promo,” he said.

Also speaking at the draw, the Brand Manager, Cadbury Bournvita, Adebola Williams expressed the company’s sincere appreciation to the consumers for making Bournvita their preferred beverage drink and for participating in the Cadbury Bournvita Yummy Life Promo. She further reinstated the company’s commitment to continue to reward and give back to its loyal consumers which she said will continue to build a lasting brand affinity and engender deeper connection between the brand and the consumers.

Commenting on the promotion, the Legal Officer, Lagos Lottery Board, Mayowa Okuyiga commended Cadbury Nigeria Plc for its high sense of integrity and transparency of process throughout the 11 weeks duration. She applauded the company’s sincerity in the way and manner in which the draw was conducted openly, free and fair, stating that “everybody was truly a winner in the promo”. She further encouraged consumers to continue purchasing either the 450g, 900g or refill packs of their favourite food and beverage drink and enjoy its offering of non-stop vitality. 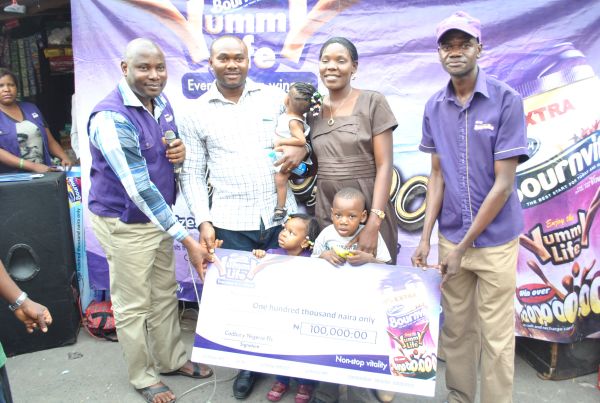 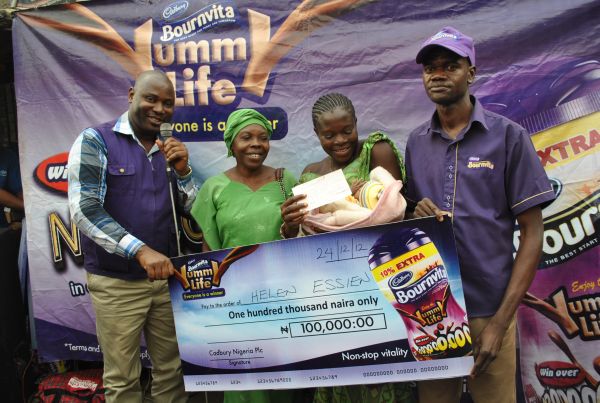 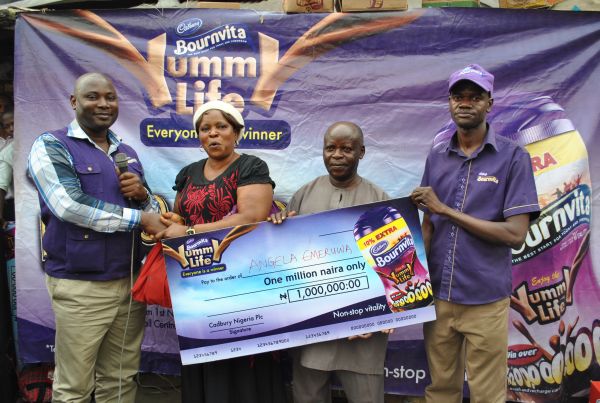 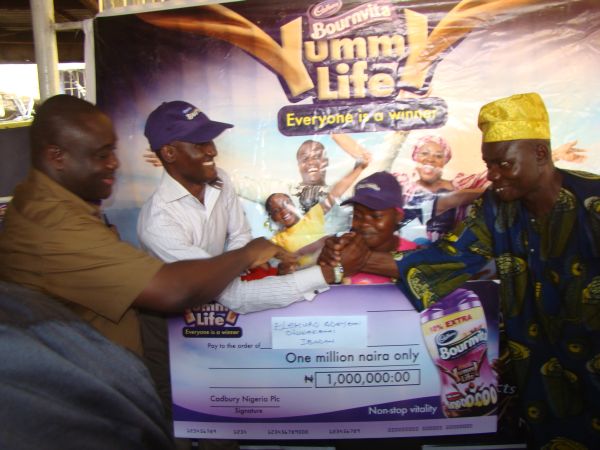 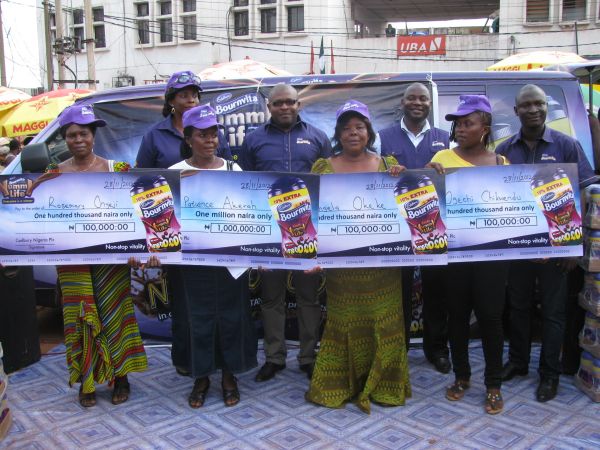 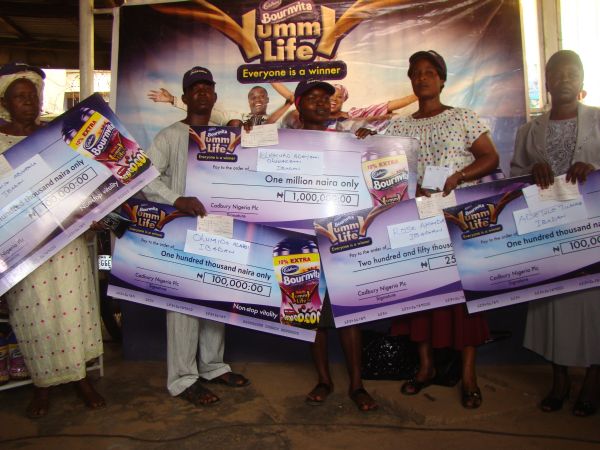 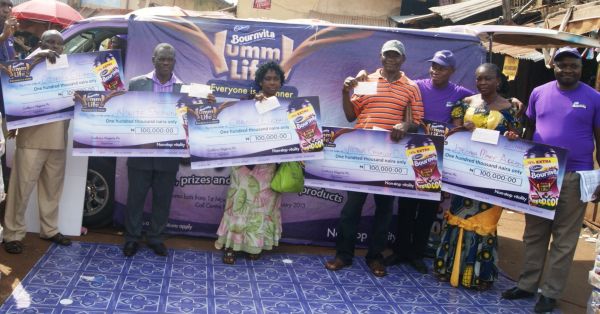 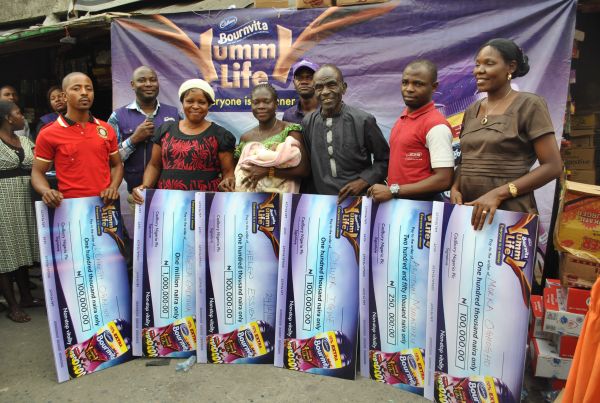 A Topless Nadia Buari Shows Off Her Guardian Angel! Check Out Photos of the Ghollywood Superstar’s New Tattoo