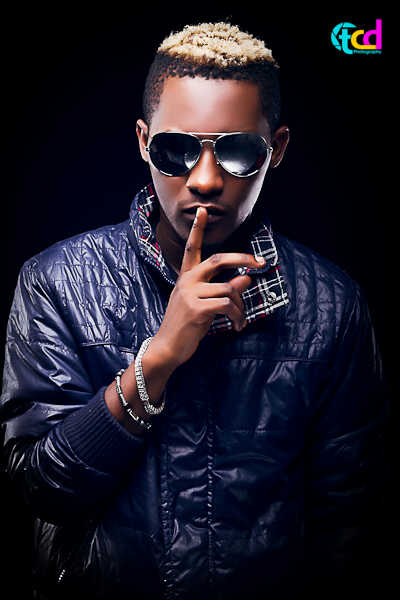 Shocking news hit the interwebs last night of yet another record label-artist split this year. According to Notjustok, top notch Nigerian super producer/ rapper and singer, Jesse Jagz is no longer a part of the Chocolate City Group‘s record label, leaving his brother, M.I and fellow label mates, Pryse, Ice Prince and Brymo behind.

The statement published by Notjustok reads as follows:

To whom it may concern:

I, Jesse Garba Abaga (also known as “Jesse Jagz”) an artist formerly signed to Chocolate City Music label hereby wishes to notify my fans and the general public about my voluntary exit from the label.

After my initial two year contractual agreement with Chocolate City, I do not wish to renew my contract with them and as such have proceeded to continue my music career with my new team at Jesse Jagz Nation. I still maintain a cordial relationship with the management of Chocolate City and my former label mates and I wish them the best in all their future endeavors. Any further information will be passed across through my publicist but until then, have a good day. Look out for my sophomore album JagZNation Vol. 1 coming out in July 2013.

All for the best,
Jesse Jagz.

Still in shock and awaiting more news as to the cause of the alleged split, we took to Twitter to look for some tweets from the artist  that may corroborate the news. Sadly, Jesse Jagz has not tweeted since 13 March 2013 and his profile still lists Chocolate City‘s website as his. 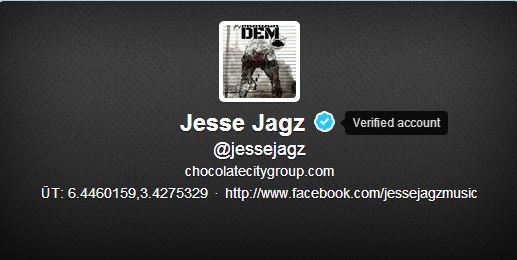 Keep it locked on BN for more updates soon.