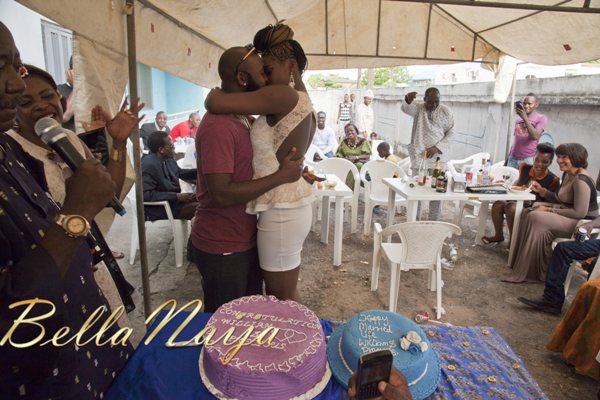 Mr. and Mrs. William Orioha have been quietly ‘honeymooning’ for the past few days since their private and very intimate court wedding ceremony at the Ikoyi registry on Friday April 12, 2013.

The ‘Umunnamu Entertainment CEO, 2Shotz has had one of the most ‘lowkey’ celebrations of love this year as the veteran rapper kept both his introduction, court wedding and wedding after party ceremonies as private as possible.

After having a few bouts in the media circus, we’re not surprised by this. Shortly before his court wedding, 2Shotz and his long-time girlfriend Precious Echeofu aka Precious Jones held their introduction ceremony on April 9 2013, which was also a very private event. Nonetheless, on the day of the court wedding, he held an after party attended by only a few family and friends including Nollywood actor, Mike Ezuronye.

Although, the hit-making rapper wants to keep his private life as private as possible, he decided to share this much with us – his white wedding ceremony will be April, 2014. 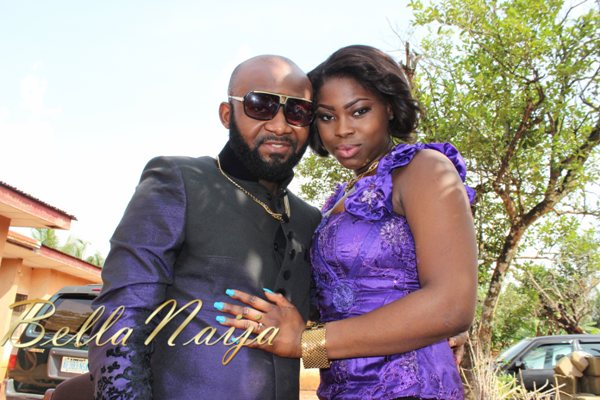 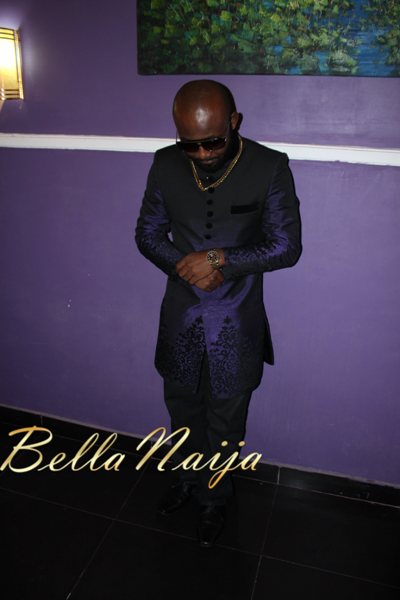 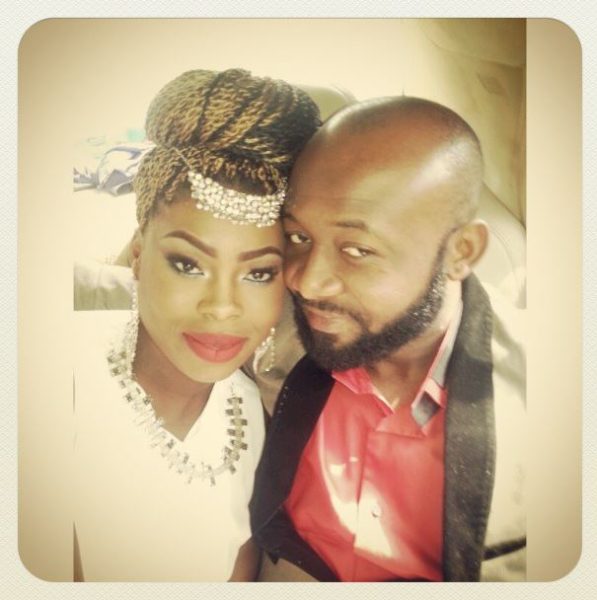 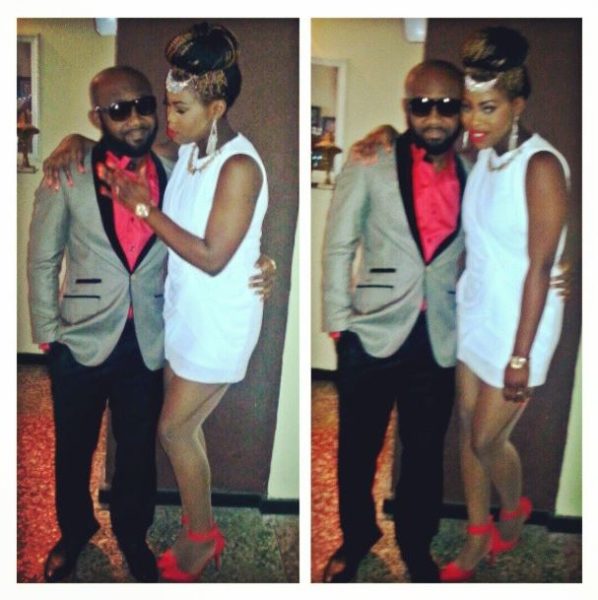 The Wedding After Party 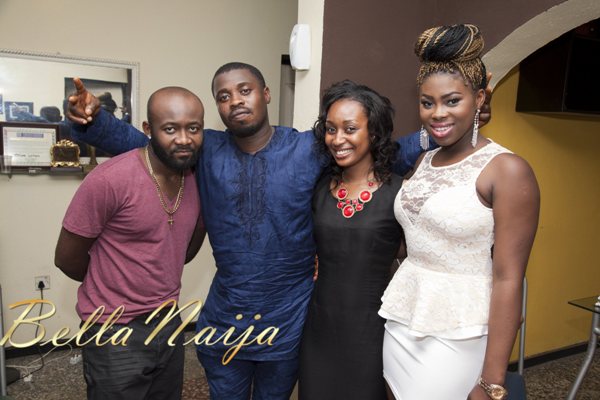 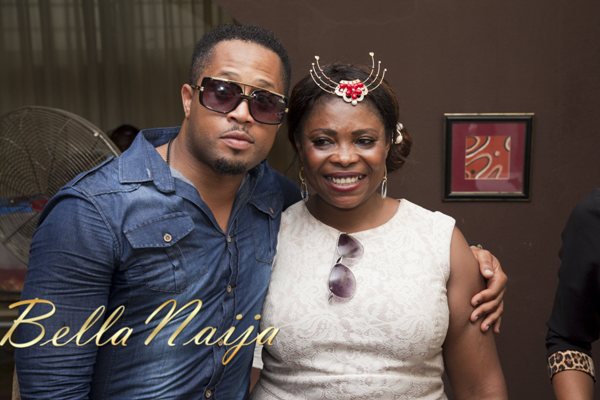 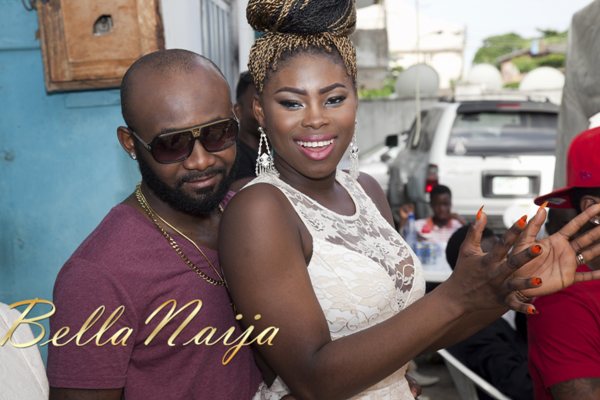 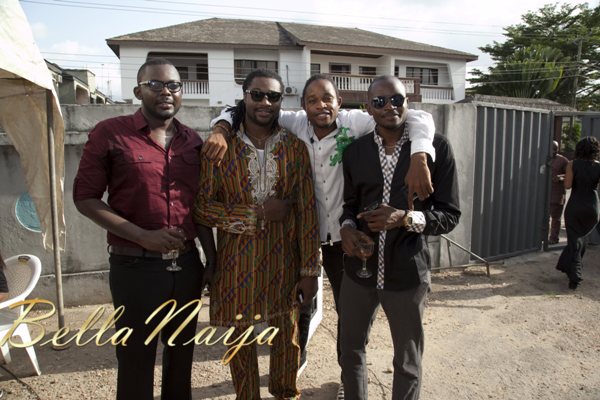