Hosted by Beat FM on-air-personalities Maria Okanrende and Koch, attendees at the event witnessed electrifying performances by Jesse Jagz who headlined the show with his 8 piece J’Towners band.

According to Ngozi Omambala, the highlight of the evening was the launch of the maiden edition of LoudNProudLive Series’ monthly “Golden Breakthrough” auditions. The judging panelists at the event were Jesse Jagz, Weird MC, Osahon Asemota of MTV Base, Bukky Kabiri-Whyte, Bola ‘The Genie” Sonola of Smooth FM and Ngozi Omambala. Budding music act 9T9 emerged as the winner from 10 finalists. She will be groomed and styled for the next edition of the event.

The next edition of the LoudNProud Live Series will take place on Thursday 25th April 2013. Till then, check out all the photos from the March 2013 edition. 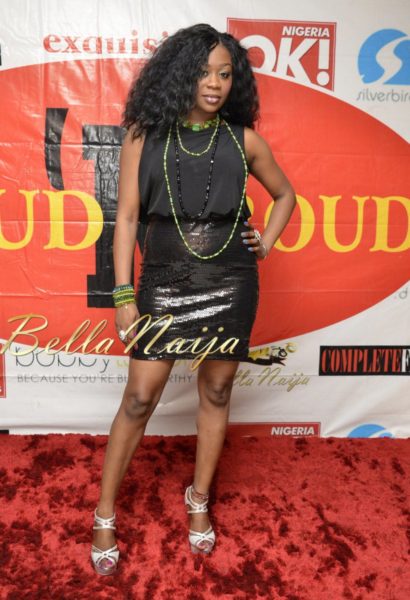 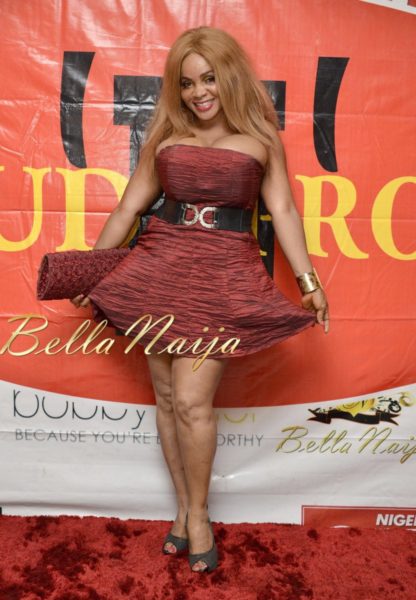 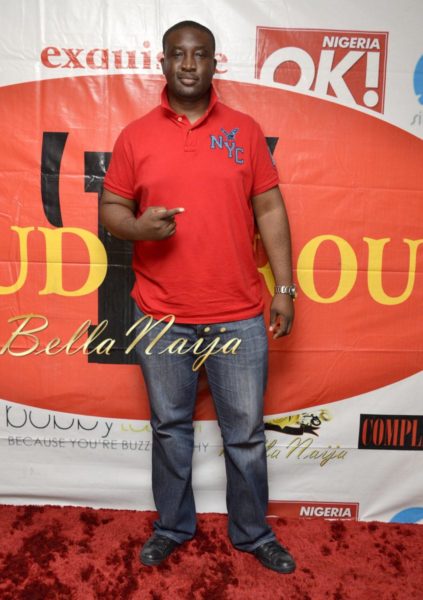 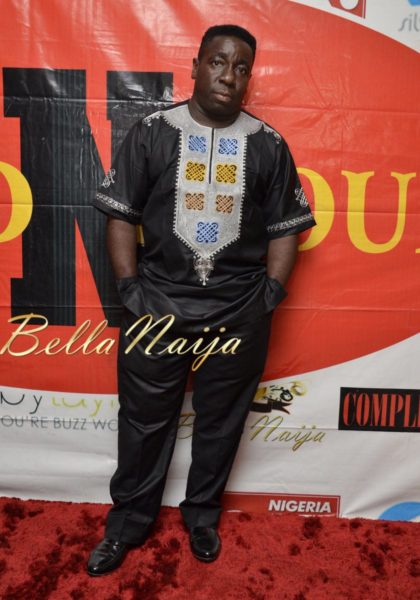 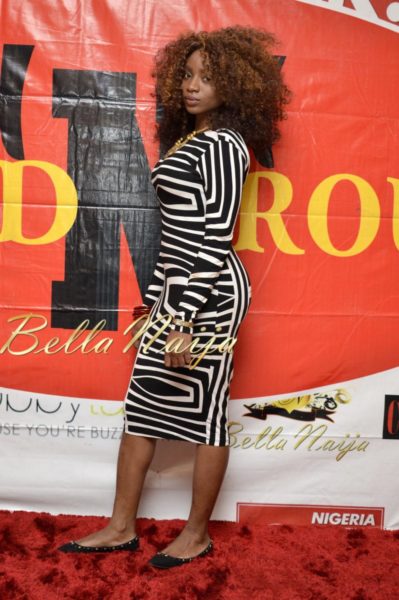 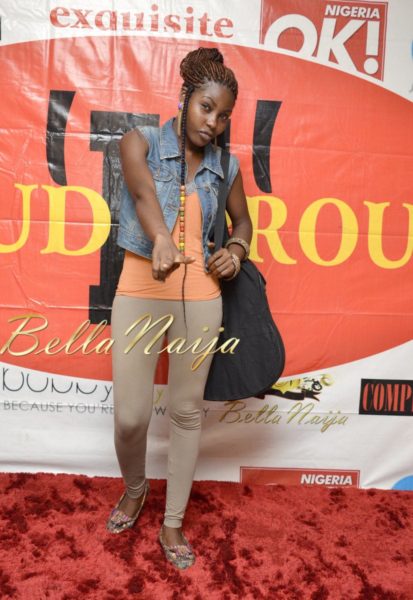 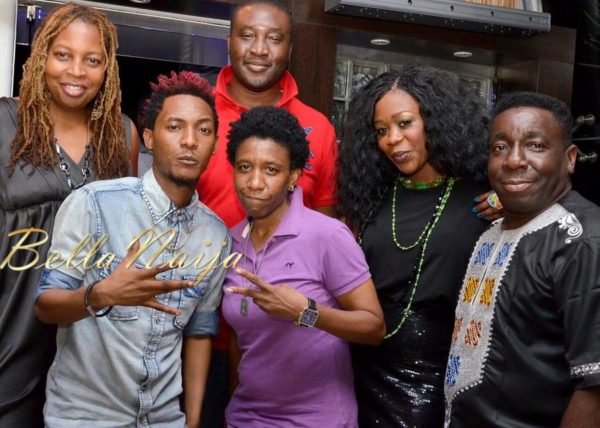