At the top of the list this week is “Eziokwu” by Lynxxx – the first time the rapper has reached the coveted top spot on MTV Base’s authoritative music chart.  Flanking Lynxxx at number two is “Askio” by Darey Ft Ice Prince & Jozi, while former number one Banky W continues to make a strong showing at number three.

This week’s show sees a lot of movement on the chart, as Kcee’s “Limpopo” makes its mark at number seven, and “Sexy Mama” by Iyanya feat. Wizkid makes it to number eight. It’s the second entry on the chart for Wizkid, who is also firmly entrenched at number six with “Azonto”. Finally, former number one 2Face  makes a swift return to the charts with “Dance Floor” at number 10. 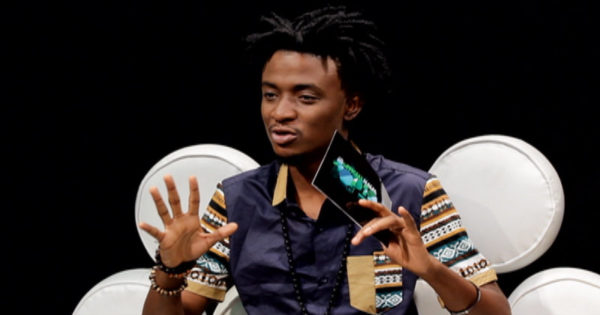 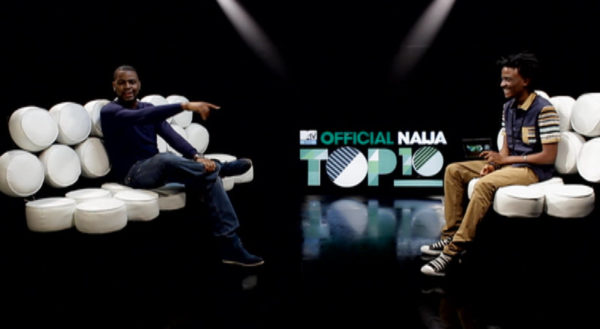