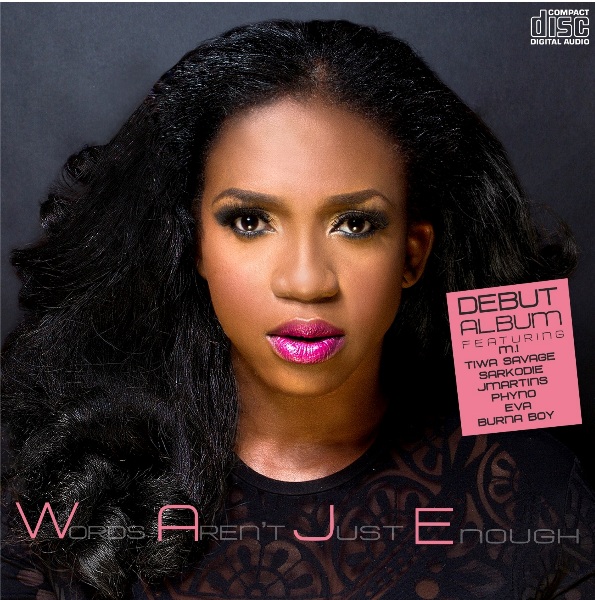 The award-winning star has enjoyed a week of media blitz trending at No 3 on Twitter worldwide since the album dropped; being the first ever Nigerian artiste to be listed on the international Google Plus Hangout alongside the cast of ‘Fast and Furious’, Glamour Magazine and ESPN hangouts.

And, here’s what she has coming up:

For fans worldwide, “Words Aren’t Just Enough” – the album is available in stores and you can get it on Itunes now, {click here}

What We’ve All Been Waiting For! Listen to Wizkid Feat. Femi Kuti – Jaiye Jaiye