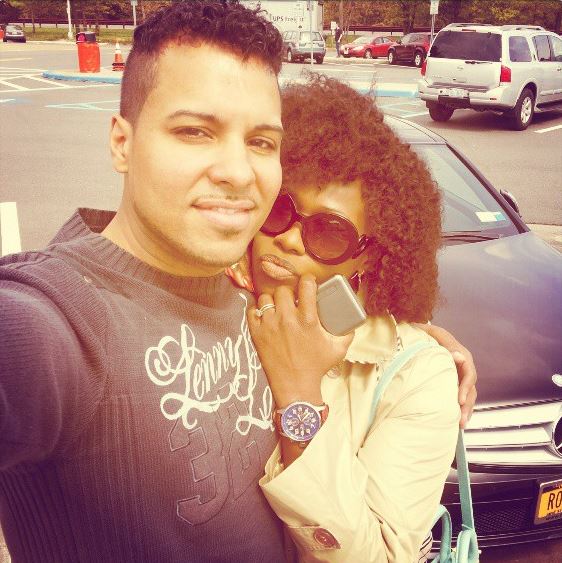 Popular Nollywood actress, Uche Jombo and hubby, Kenny Rodriguez had one of the most sought after Celebrity weddings last year {click here} when the lovely couple got hitched in scenic Puerto Rico and didn’t release the photos until months later.

Well, it’s been a year since then, and the loving couple decided to take a week off to celebrate their one year anniversary. Taking a road trip for the special occasion, they have just made their way to Atlantic City, New Jersey, USA which is commonly referred to as the ‘Las Vegas of America’s East Coast’. 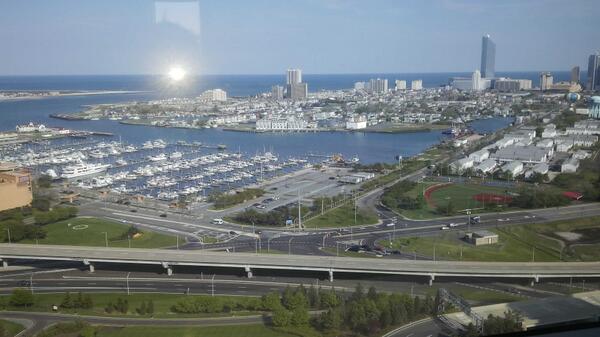