"One of A Kind" Singer Davido Hits the Road Again! Slated to Commence European Tour in June 2013 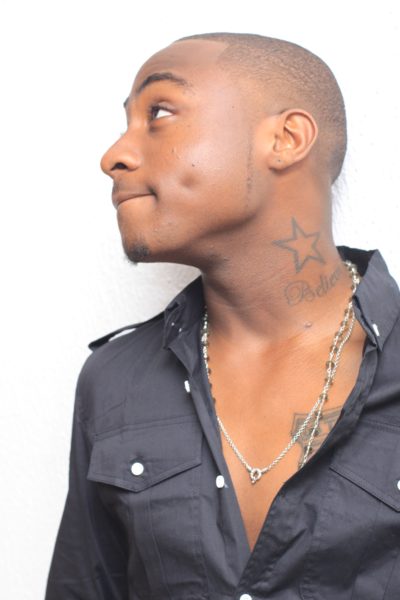 Davido has always been known to love the touring lifestyle, even ‘back when’ he only had a handful of singles to perform on stage. After a brief hiatus from travelling ‘overseas’ for shows, he’s ready to introduce his ‘Omo Baba Olowo’ brand to Europe this June 2013 and then, have a full African tour in July afterwards.

Eight cities, nine appearances, is Europe ready for this?

Check out the dates and venues for Davido‘s 2013 European Tour.

Omowunmi Akinnifesi is Y! Magazine’s Most Beautiful Woman in the World! Former Beauty Queen smoulders on the cover of the June 2013 Issue