The Indoor sports hall of the University of Lagos was a beehive of heightened performances by Nigeria’s hip hop super stars as well as the huge turnout of students for the final lap of the “2face and friends” Campus Connect Tour sponsored by Amstel Malta.

Speaking on behalf of the Brand Manager Amstel Malta, Hannatu Ageni Yusuf expressed her appreciation for the impressive turn out and the outstanding musical performances. “Amstel Malta has always championed and advanced the course of youths by encouraging them to be the best that they can be. Tonight’s performances is also a clear demonstration of being able to connect to the University students and the good people of Lagos”.

She added that “The Amstel Malta brand has a penchant for promoting good values in the youths in a bid to chart a good course for Nigeria as a nation. 2Face and his friends have been awesome and Amstel Malta, the low sugar premium brand from Nigerian Breweries is indeed delighted to be associated with them”.

She promised that the next edition will be bigger and more exciting as the team will do a proper analysis to adjust and add on some ideas to create that moment of interaction with the Nigerian stars and the students. 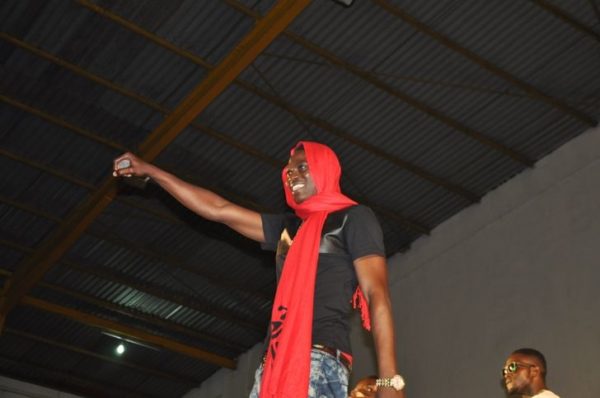 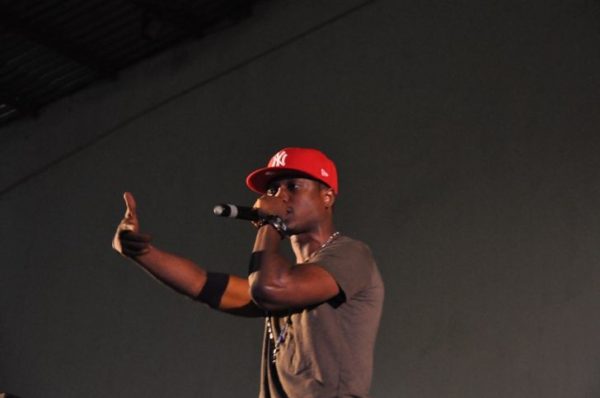 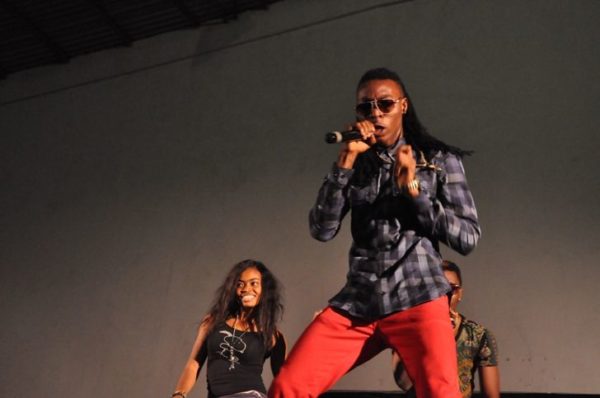 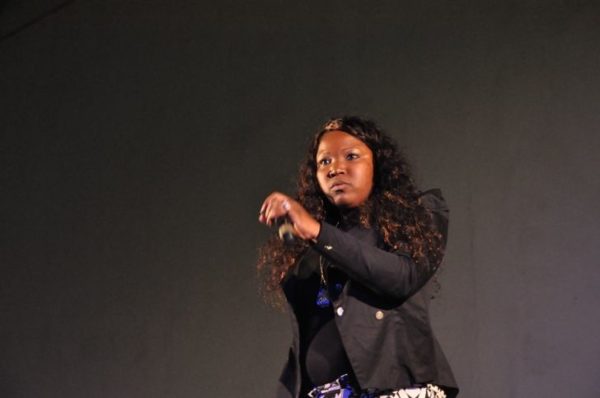 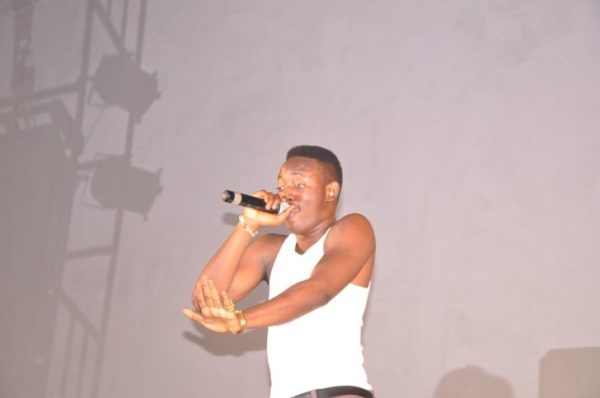 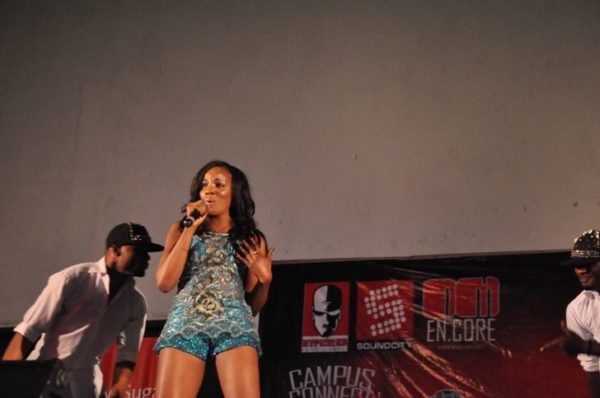 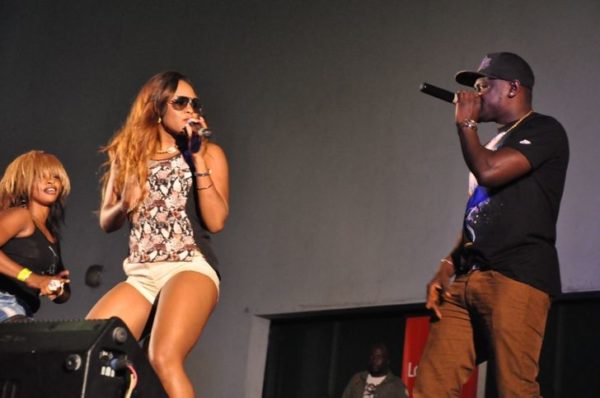 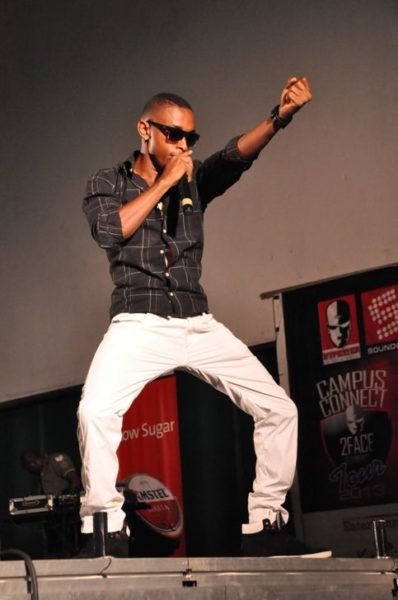 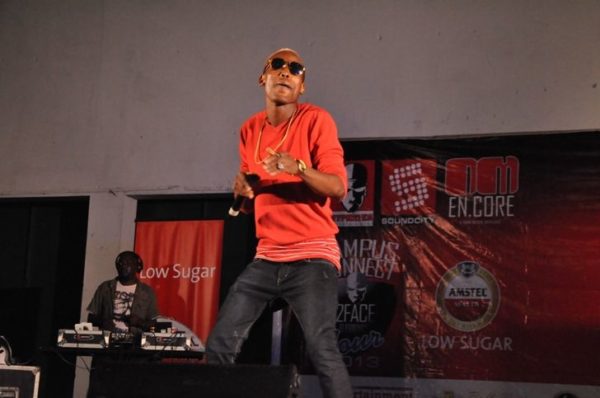 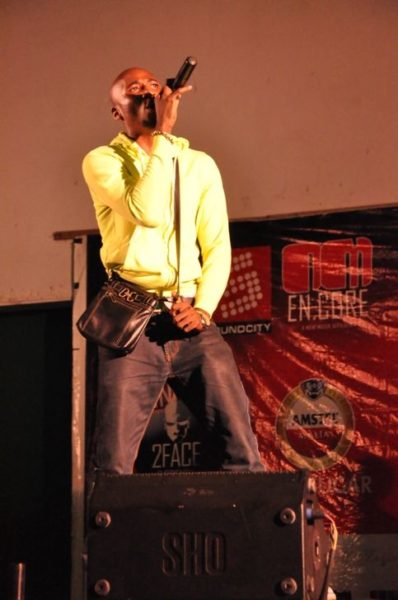 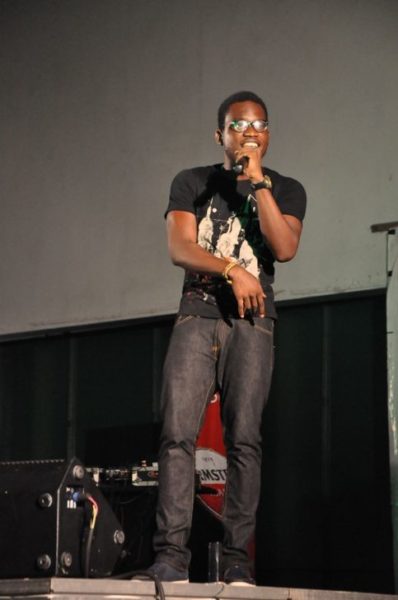 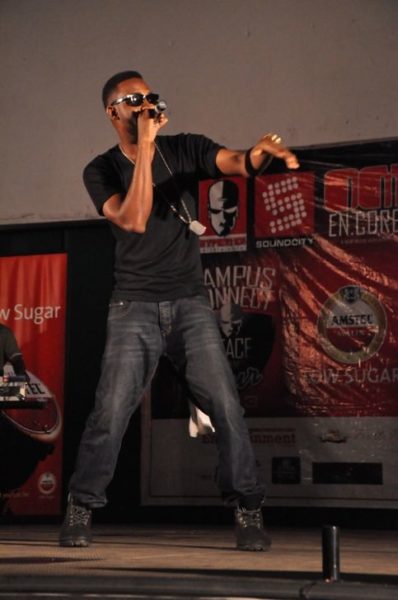 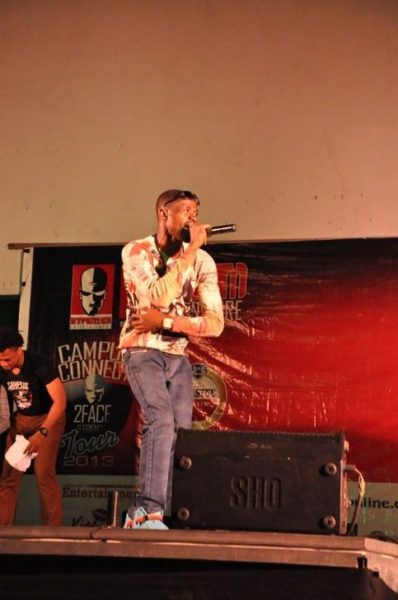 “One of A Kind” Singer Davido Hits the Road Again! Slated to Commence European Tour in June 2013