This week, K-Cee is number one with his video for his hit single, “Limpopo” pushing Davido‘s “Gobe” down to the number two spot. The biggest rise this week came from Wande Coal who is sitting pretty at number three with “The Kick” from being seventh last week. And, the biggest drop this week is from Darey‘s “Asiko” which was number two last week but is now down at the number eight spot. 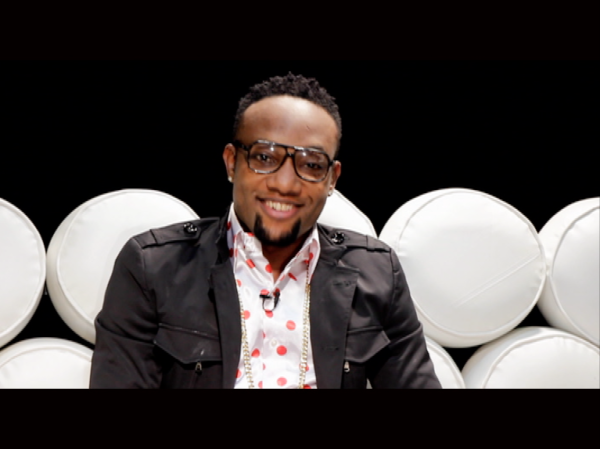 “Limpopo” Master, K-Cee was the celebrity guest joining Ehiz (@SpecialSlim) in the MTV Base studio for this week’s Official Naija Top 10 – chewing over the week’s chart and digging behind the headlines to discuss the music videos and personalities making it big on this week’s Nigerian music scene. 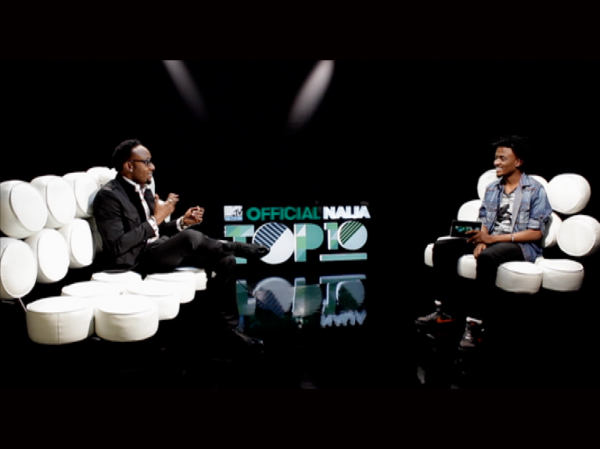 From Working with Colour to Choosing a Structured Dress! Check out 6 Tips on How to Dress 10 Pounds Lighter