Peter & Lola Versus the World! Peter Okoye & His Sweetheart Lola Omotayo Respond to Critics on Twitter 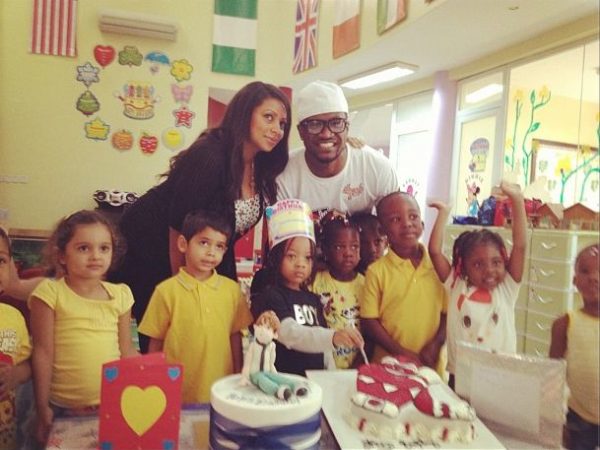 On the heels of Lola Omtayo‘s most recent interview {click here} about her relationship with P-Square‘s Peter Okoye, a lot of critics have crawled out of the woodwork.

So, it wasn’t long before the couple started to receive all sorts of criticism via social media website, Twitter. Affected by some of the tweets they received, on different occasions the couple responded to their critics. Peter Okoye tweeted:

Met dis woman wen I had nothin… she’s a blessing 2 me…..shhhhDon’t talk like u knw her. Cos u don’t.

If u derive pleasure in criticising other people’s relationships at least be bold enough 2 do so in person. Hiss..