The Central Working Committee for The Future Awards 2013 has formally announced the judges for this years edition and the judges for the Young Person of the Year – The Africa Prize. The Africa Prize is presented in partnership with the youth office of the African Union Commission.
The awards are judged over a two-month period, supervised by a central working committee, a board of judges and an independent audit committee – an 8-year rigorous process with checks and balances that has produced many of Nigeria’s most prominent young leaders in the past decade.

The Board of Judges is made up of the country’s brightest young journalists across print, electronic and on-line media, and the independent audit committee is made up of distinguished Nigerians across sectors. 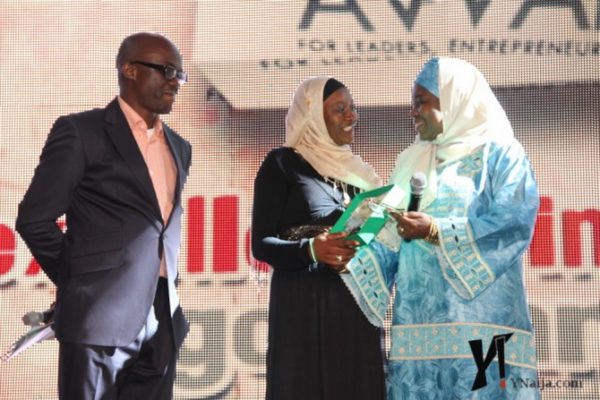 “We’re also excited to announce Professor Wole Soyinka, who has supported our work over the past decade, will be leading some of Africa’s best to present the winners of this year’s awards in August.” said Mfon Ekpo, Chief operating officer, The Future Project.”

According to Prof.Soyinka “The Future Awards salutes exemplary contributions towards the positive shaping of (society) and deserves the commendation of all. It serves as inspiration to other members of the youthful generation, and even to more seasoned achievers of the rest of society.“

Watch Ngozi Okonjo Iweala, the Coordinating Minister of the Economy speak about the awards HERE.

There will be no public voting for The Future Awards 2013. The awards hold in August, 2013. For more information, Follow @TFAAfrica on Twitter or visit the website www.thefutureafrica.com/awards.