White House Down Tickets Are Available on Tripican.com |Man Of Steel, The Internship, LUV, Letters To My Mother & Lots More!

Not only can you buy tickets conveniently online but you also get to enjoy discounted ticket prices and the convenience of avoiding long ticket lines at the Movie Theatre. Other services will include Movie Deals, Group Packages, Concession Sales, Promotions and Loyalty Programs. Tripican.com is available for use on the web, via smartphones, tablets and other mobile devices. 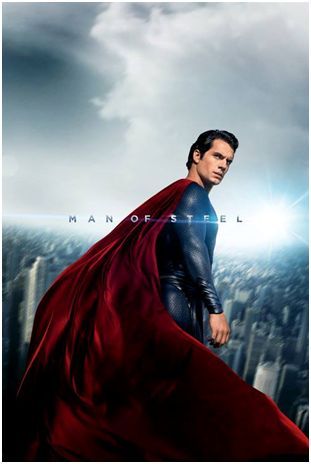 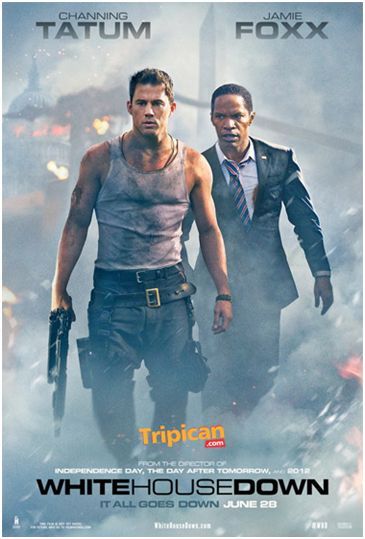 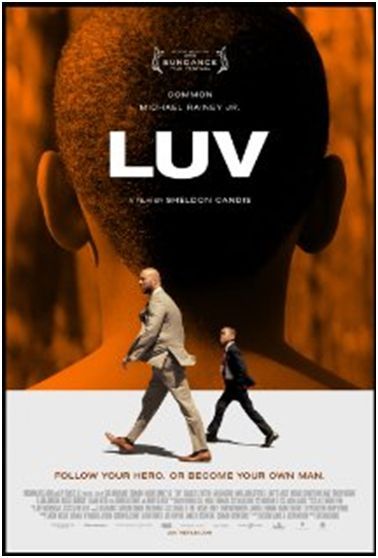 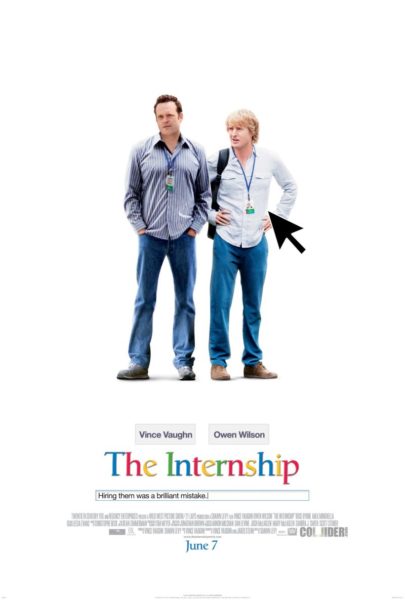 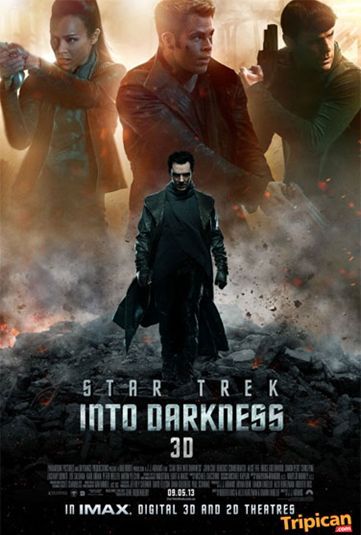 Letters to My Mother 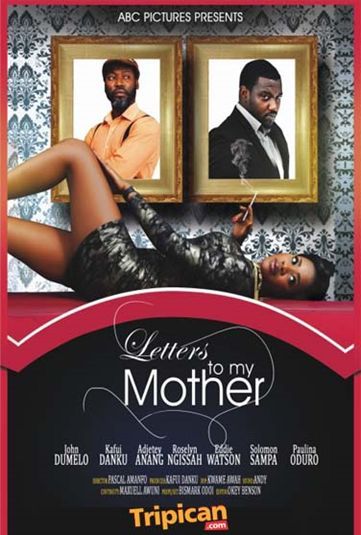 Genre: Drama
Starring: John Dumelo, Paulina Oduro, Roselyn Nqissah, Kafui Danko
Synopsis: A psychologically disturbed man who has been mute for 5 years obsessively writes letters addressed to his mother during his incarceration in a mental hospital, which tells the story of his demise. 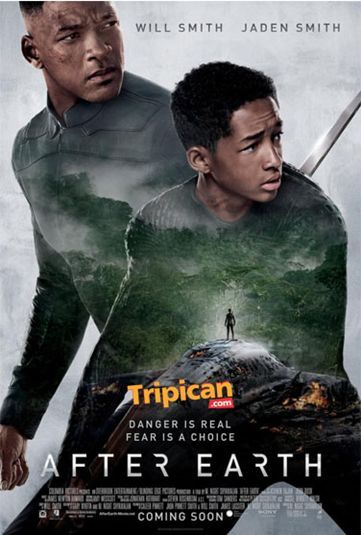 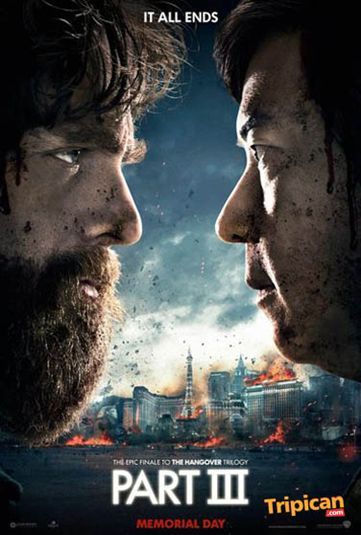 Genre: Comedy
Starring: Bradley Cooper, Ed Helms, Zach Galifianakis
Synopsis: When one of their own is kidnapped by an angry gangster, the Wolf Pack must track down Mr. Chow, who has escaped from prison and is on the lam. 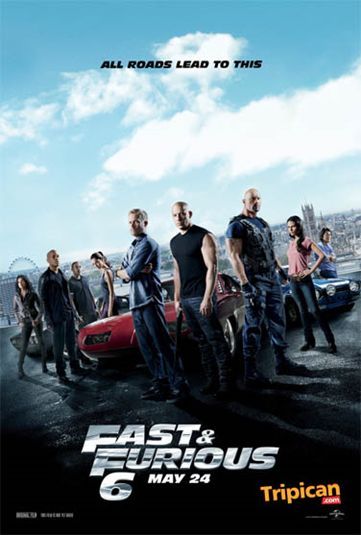 To Find out more, click here to go to Tripican.com