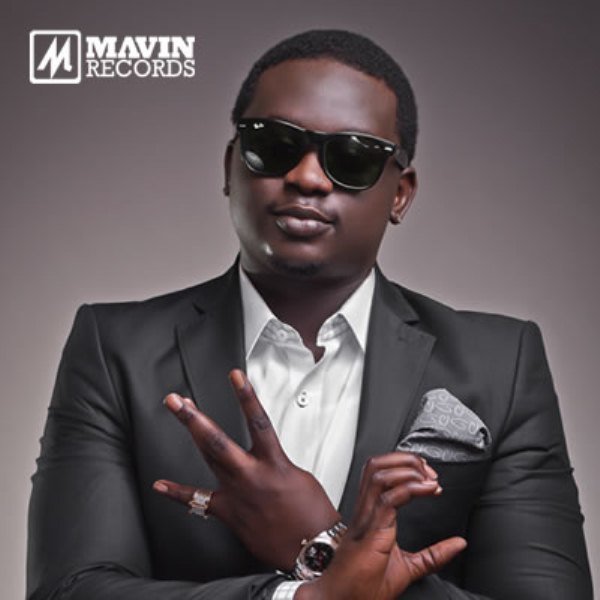 It seems there’s about to be another big artist leaving a big record label for a solo career on the Nigerian music scene. Even though no official word has been heard from both camps, the rumor mill has been churning out – ‘Wande Coal will be leaving Mavin Records’

But, we couldn’t quite jump to any conclusions of a split yet because Mavin Records was boldly imprinted on the video right after.

Yesterday, tongues began to wag again when Wande Coal‘s new single, “Kilaju” leaked online prematurely even though it had been available on MTN caller tunes weeks before.

Some rumors began to fly that Don Jazzy not producing “Kilaju” was reason enough to suspect a split. Easily, those can be found to be unsubstantiated as in fact, since Mavin Records started, Don Jazzy‘s artistes have been ‘allowed’ to use other producers. As such,  it wasn’t a big shock that he was collaborating with Star Boy Entertainment‘s Maleek Berry, who also produced “My Way” that dropped a few months ago.

Having his own record label imprint was not a reason to suspect a split either, as other industry heavyweights have their own imprints. M.I Abaga has his own Loopy Music imprint while still signed as a Chocolate City artiste; and even within the Mavin camp, their first lady Tiwa Savage has her 323 Entertainment imprint. Tiwa Savage’s debut album, “Once Upon A Time” was released as a collaboration between both 323 Entertainment and Mavin Records.

So, why are tongues wagging? Last night, Wande Coal‘s team was ‘forced’ to release an official mastered version of “Kilaju” prematurely as a leaked unfinished version was getting viral. Here’s the official cover art they released for the single. 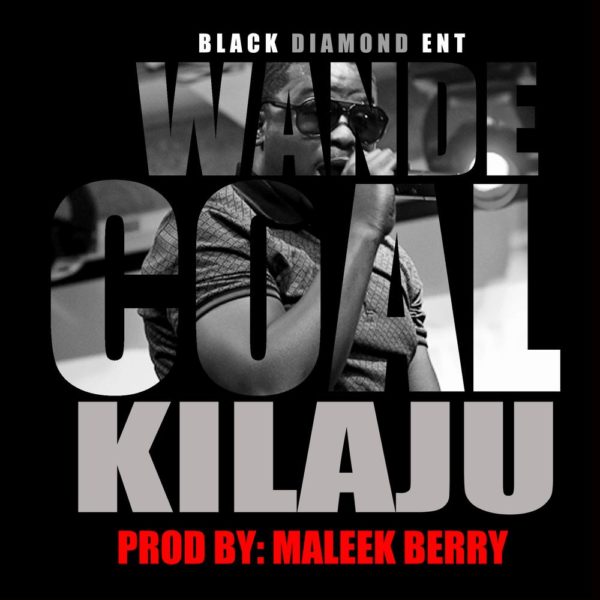 There was no mention of Mavin on the cover art so does that mean Wande Coal may be leaving Mavin Records? Possibly. There’s a saying – “when you assume, you make an ass out of you and me” and as such, I wouldn’t advice any one of us to jump the gun until we get an official statement. But, with Don Jazzy and the Mavin online PR team keeping very quiet about the new song, I think we already know what is about to happen.

Nonetheless, does Wande Coal have any real reason to leave ‘the dream team’? A lot of people are well aware that Wande Coal‘s talent had been ‘dormant’ for about three years before he started releasing music again under Mavin. And, even then, since Wande Coal and Don Jazzy have been in cahoots, he’s only released one full-length album, ‘Mushin2Mohits’ back in 2008. From the grapevine, reports have it that Wande Coal is the chief songwriter in the fold and has been behind the scenes crafting hits for the likes of D’Banj, D’Prince and his other label mates. Has Wande Coal said ‘enough is enough’? Has he decided to follow the footsteps of numerous others who left their record labels for indie solo careers?

Keep it locked on BN for the full scoop soon enough.

“All We Really Have Are the Moments We Hold On To!” Watch the Photo Walk Experience by Photographer Eric Ita

BN Beauty: Get This Look – Inspired by Ankara! Watch the Make Up Tutorial by ThatIgboChick