For the first time since 1996, practically two decades ago, Italian luxury brand Prada has cast a black model. As part of the labels Autumn/Winter 2013 campaign, 19 year old UK raised Kenyan model Malaika Firth was cast as one of the 7 models in the campaign alongside Christy Turlington and Chinese model Fei Fei Sun.

Malaika, who has been modelling since 2011 is the first black model to pose with the signature Prada items since Naomi Campbell’s runway appearance in 1994.

This is also the first time, in a long time, Prada is casting an Asian model.

Check out the other photos with Christie Turlington and Fei Fei Sun from the campaign below. 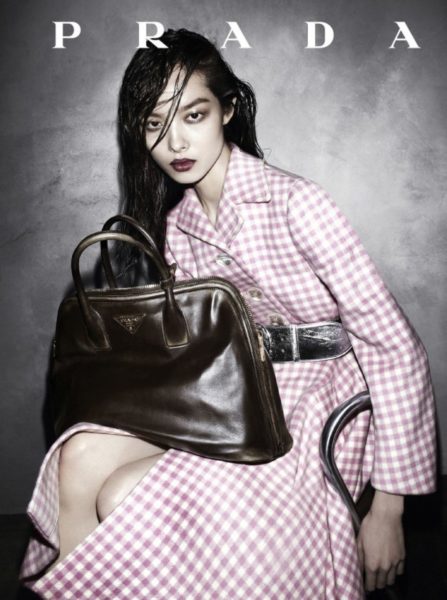 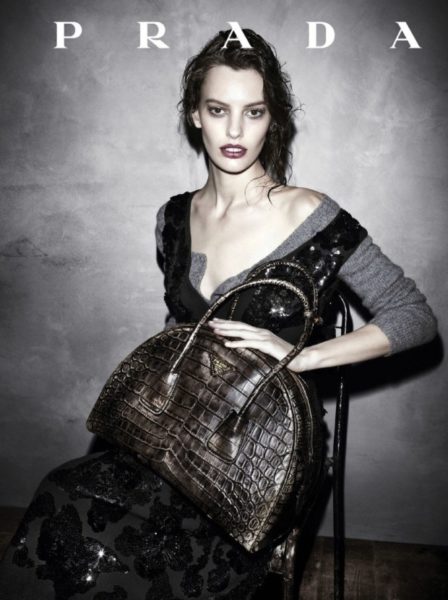 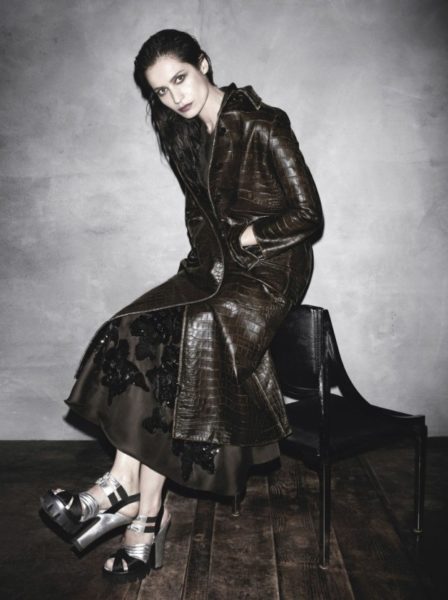 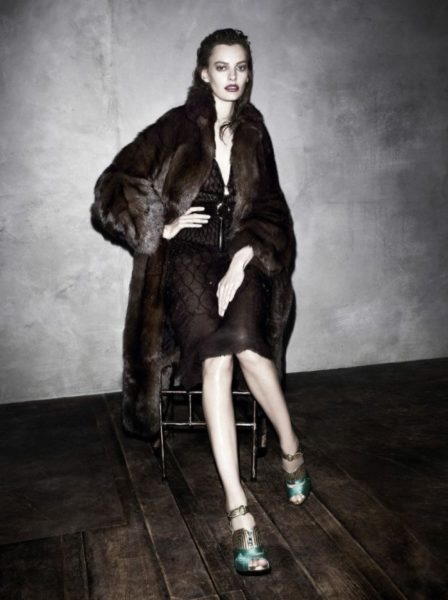 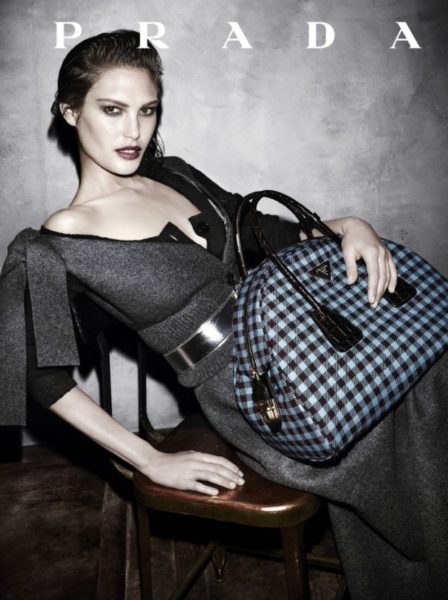 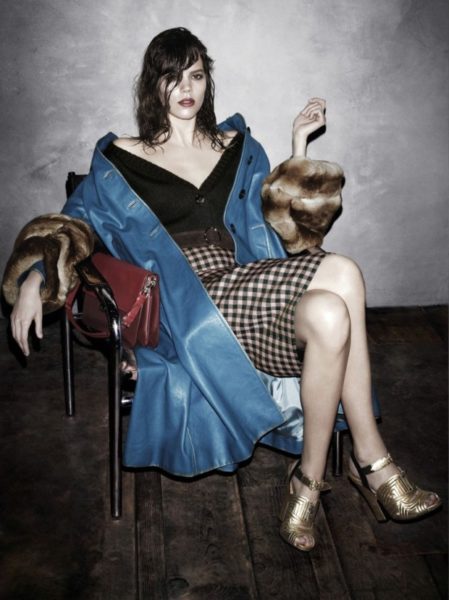 Congratulations to her from BellaNaija.

Happy Feet, Happy You! Check out these Tips On How to Get Rid of Smelly Shoes