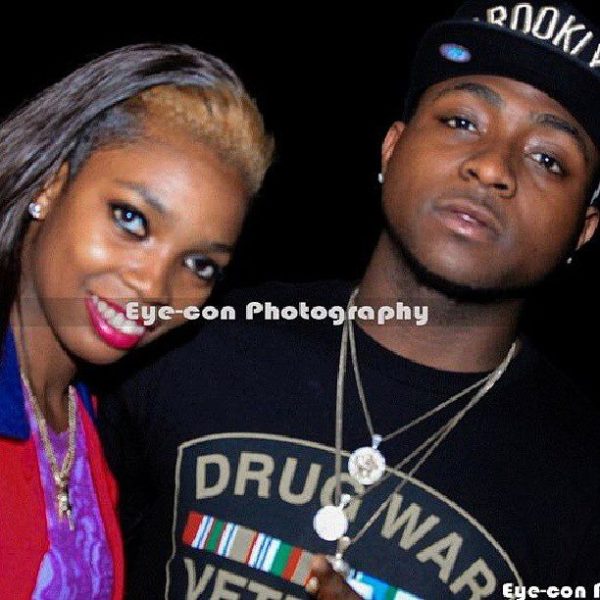 Where do we start?

At BN, we try to be as open-minded as possible. After all, it’s the 21st century!
However, we can’t help but feel sad when we come across stories such as this one. With all the efforts that amazing African women are making at home and internationally, stories like this one are rather unfortunate and cheapen the image of young African women.

Nigerian music star Davido was in Kenya for a musical performance at the 2013 Boombaataa Festival which was billed as the “biggest concert of the year” and also featured Nigerian music star Ice Prince. Prior to his arrival, a popular vixen/model named Staicey Brianar Brown aka Pendo had made it clear that she intended to “meet” Davido upon his arrival to Kenya.

According to media reports from Standard Media Kenya, Davido told media upon his arrival in Kenya, “Who the hell is Pendo…I don’t give a damn who she is. I am not interested,”. The publication goes on to say that “(Pendo) the socialite was among the groupies who crashed into the press conference.”

Since the concert, the vixen/model/socialite has given various interviews claiming that she had an intimate encounter with Davido. 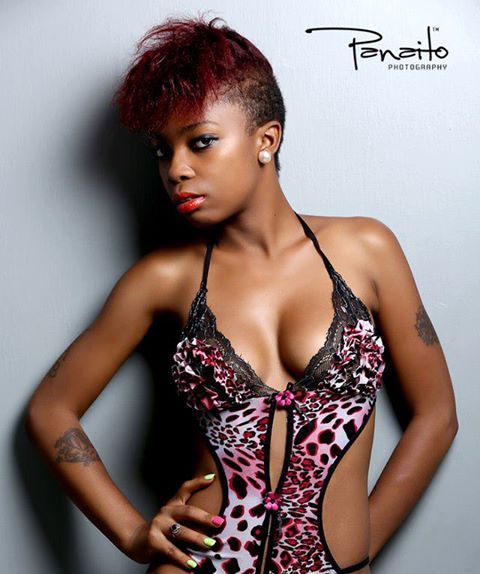 Below is an interview that Pendo gave to the Ghafla.com;
So what is all this wahala about Davido blocking you off of his facebook?
Pendo : If people had done even a little research, they would Davido does not even have a Facebook account. I NEVER said I was in touch with him through Facebook. I got in touch with him through a good friend of his *redacted* and that’s where everything started. He did the intro.

So, seriously, did you sleep with Davido?
Pendo: Errrrrrrrrrrm (laughs cheekily)

(There is IRREFUTABLE proof that Pendo did spend the night with Nigerian superstar, if you want to see it plead with her on twitter @LoveStaicey to release it.) In the meantime, have this picture of Davido, topless, in his hotel room from his personal instagram. Maybe Pendo took it #troll)

So why did you do this? Do you do this for money?
Pendo: (Laughs) No, I didn’t get money from him. I didn’t WANT money from him. I did it simply cuz I find him hot and he is pretty legit in the music industry in Africa. Yeah, I am attracted by his talent, his fame, his power, but honestly, who isn’t? And people are talking so much because a lot of women wanted to be in my shoes, but were not. I’m not afraid to go after what I want. That’s just me. And I am unapologetic for it. I am content that I got what I wanted -which was to know him- and I guess it just naturally progressed from there…

So was this a one time thing then?
Pendo: No, I would do it again. Gladly. I don’t regret it at all.

Of course you know now I am gonna ask about the “D”. Free reign, choose your own words to describe it.
Pendo: He was perfect.

Nooooooooo, more than that. DESCRIPTION.
Pendo: (Laughing) Ok, ok. Errrrrrrrrrrm, he is much better than your “average Kenyan”. He is big. Both length and width. (Giggles) And best part is he REALLY knows what he is working with.

Haha, so you loved ALL OF HIM. (SN: Hehe, see what I did there?)
Pendo: (Giggles) Ha, you won’t let this go will you. Haha, no seriously though, he has CRAZY moves, he kept it fresh for a couple hours. I am impressed. Definitely the best…(hesitates) Ok maybe not the best I ever had, but he is up there.

So was this a one night stand or will you be seeing him again?
Pendo: Davido is not only a good lover but a gentleman. Not only did he not publicise the affair, but he left me with some personal mementos to remember him. I don’t think a one night stand does that. Plus there is still communication going on. I’m not saying we are dating, but we are definitely still talking. He did not “hit it and quit it”. 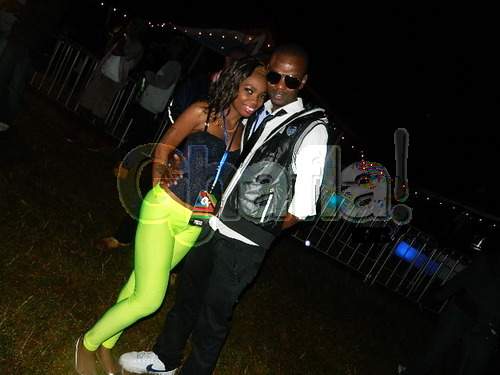 Pendo at the Concert 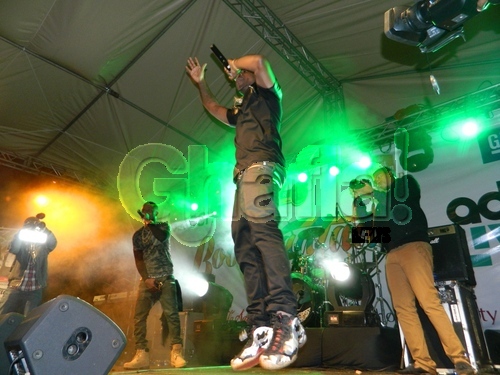 Davido on Stage at the Concert in Kenya

****
In another interview which you can read HERE, she explained how she navigated her way to Davido’s hotel room.
“..When it was time to leave he held my hand and we left, on reaching the car the organiser said it wouldn’t be safe because of the media so David paid for my cab that followed them directly to the hotel located in Hurlingham, when I got there he sent his deejay (Olu) to give me his key card to his room as he talked to someone…he escorted me to the room and the rest is self explanatory!! am not like those girls who take pix in bed and all…but I got proof,as he left me some when he left for his flight early morning!“

This is so sad!
Young women, we can do better. 5 minutes of fame and a little bit of cash isn’t worth it.

Introducing the New Chivas XV, the Golden Touch to Your Moment of Celebration