The “Big Brother Africa – The Chase” Eviction shows have been very HOT this season as they’ve seen performances from some of Africa’s biggest stars. From the likes of Don Jazzy, Wande Coal, D’Prince, Mafikizolo, Radio and Weasel, E.L, Wakazi and more who have performed, we’ve yet to be unimpressed.

This week, on Sunday, 14th July, 2013, another star is about to get on the stage to rock it for Africa – Seyi Shay. She just arrived South Africa early so she could rehearse her performance and has been hanging out with Channel O VJ, Denrele at her hotel.

Will it be a performance to remember? What do you think about the artists who have performed at the eviction shows in the past few weeks?

Check out photos of Denrele & Seyi Shay chilling at her hotel! 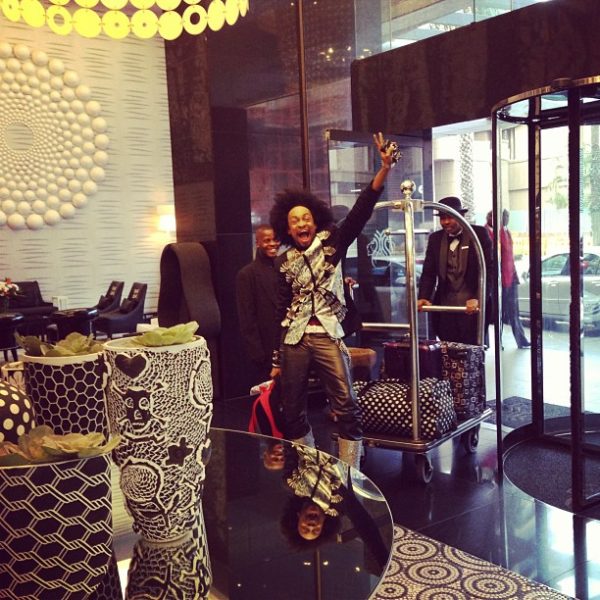 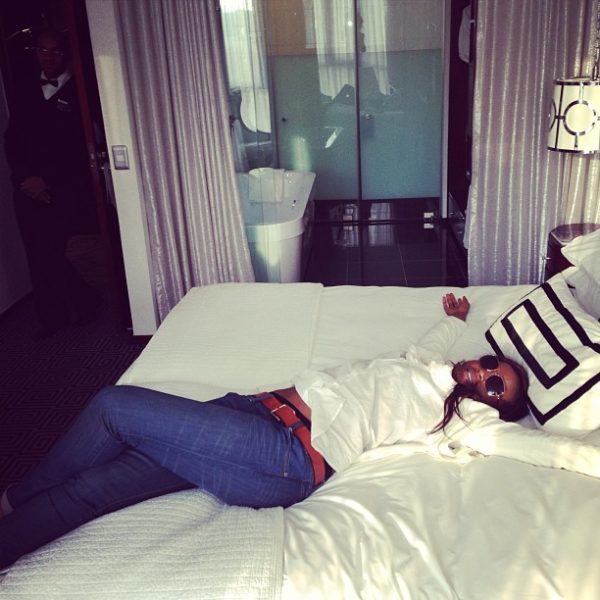 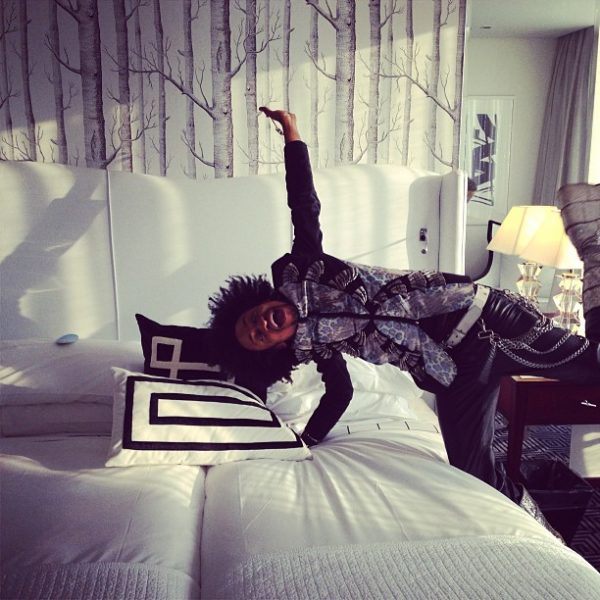 Paul Play Dairo is Back! Listen to His New Singles “Tell It To Me” & “Best Thing”