Gru, his adorable adopted daughters and the cutest minions you can ever have are back in Despicable Me 2.

Universal Pictures and Illumination Entertainment‘s worldwide blockbuster, “Despicable Me” delighted audiences around the globe in 2010, grossing more than $540 million and becoming the 10th-biggest animated motion picture in U.S. history. In Summer 2013, get ready for more minion madness in “Despicable Me 2“.

Chris Meledandri and his acclaimed film making team create an all-new comedy animated adventure featuring the return of Gru (Steve Carell), the girls, the unpredictably hilarious minions and a host of new and outrageously funny characters.

Synopsis
While Gru, the ex-supervillain is adjusting to family life and an attempted honest living in the jam business, a secret arctic laboratory is stolen. The ‘Anti-Villain League’ decides it needs an insider’s help and recruits Gru in the investigation. Together with the eccentric AVL agent, Lucy Wilde, Gru concludes that his prime suspect is the presumed dead supervillain, El Macho, whose teenage son is also making the moves on his eldest daughter, Margo.

Seemingly blinded by his over-protectiveness of his children and his growing mutual attraction to Lucy, Gru seems on the wrong track even as his minions are being quietly kidnapped en masse for some malevolent purpose.

Behind the Scenes with Pharrell Williams 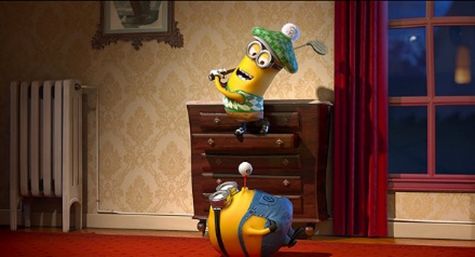 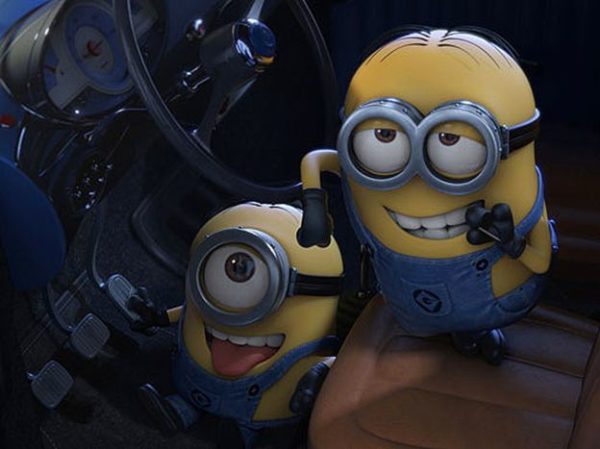 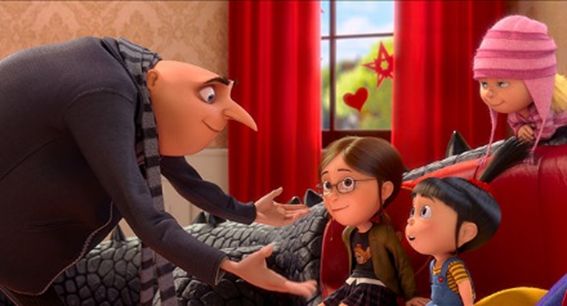 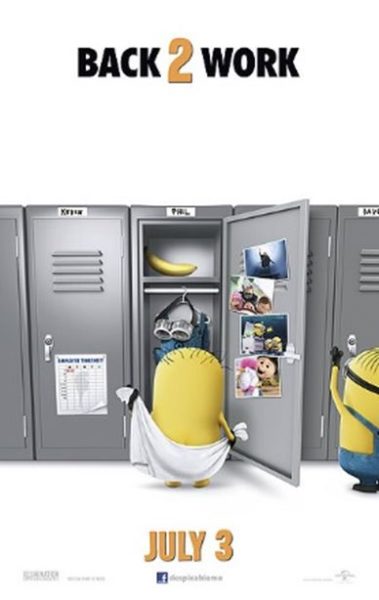 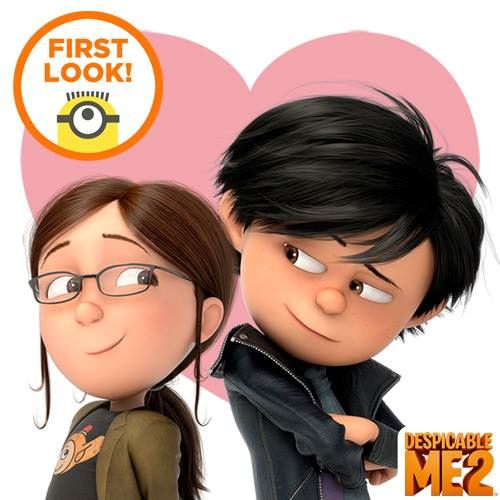 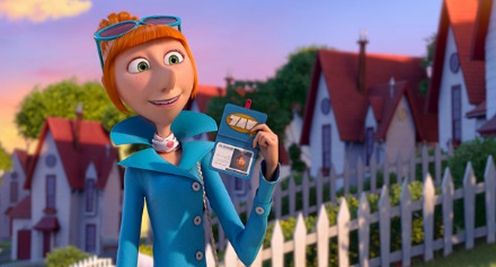 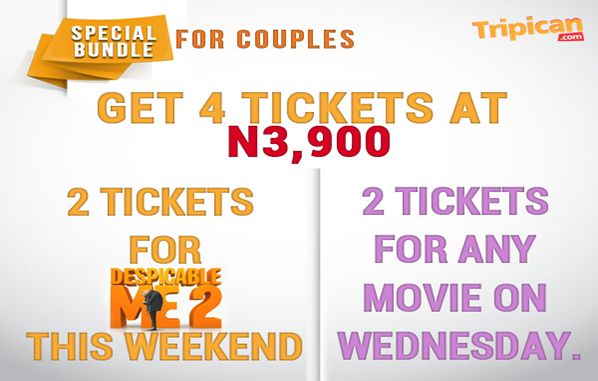 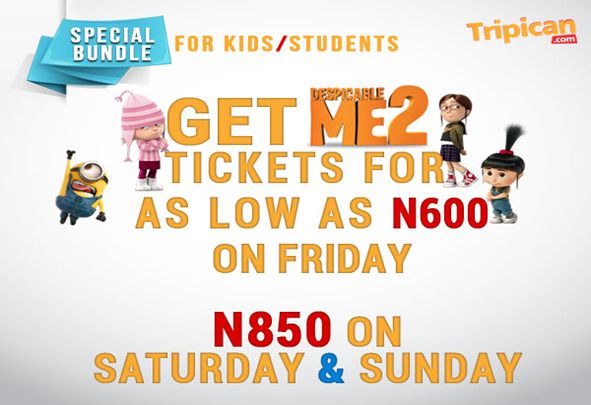 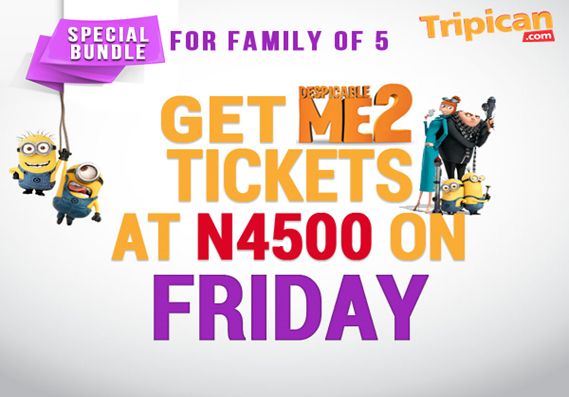 Money Talk with Nimi: Why Not Start an Investment Club?