A Princeton grad student finds himself caught between the FBI and a malevolent online gambling tycoon in this trailer from The Lincoln Lawyer director Brad Furman. A whiz at the virtual-poker table, bright young Ivy Leaguer Richie (Justin Timberlake) had nearly raised enough cash to pay his tuition when he lost it all in the blink of an eye.

Convinced that he’s been cheated and determined to confront the swindler, Richie hops a plane to Costa Rica, and comes face-to-face with online gambling mogul Ivan Block (Ben Affleck). Ivan introduces him to a world of wealth and privilege. Meanwhile, the FBI has been watching Ivan, and attempting to strong-arm Richie to turn to their informant. With Richie’s help they could bring Ivan’s illegitimate empire crashing to the ground.

But who’s more dangerous, the entrepreneur who feeds his enemies to crocodiles, or the agents who seem like they’re willing to break the law in order to uphold it? Gemma Arterton and Anthony Mackie co-star.

Synopsis
Richie, a Princeton college student who pays for school via on-line gambling, he bottoms out and travels to Costa Rica to confront the on-line mastermind, Ivan, whom he believes has swindled him. Ivan sees similar qualities in Richie and brings the young man into his operation.

When the stakes get incredibly high and dangerous, Richie comes to fully understand the sneakiness of his new boss, he tries to turn the tables on him. 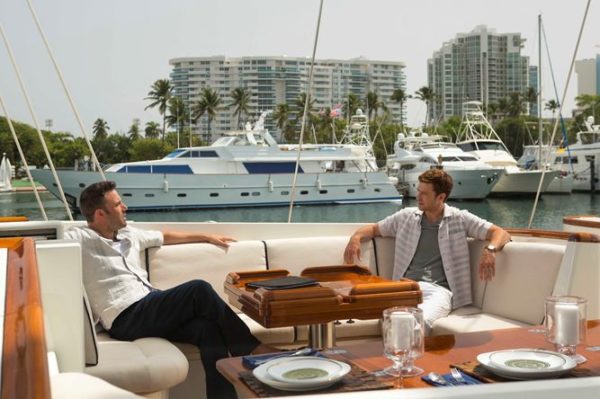 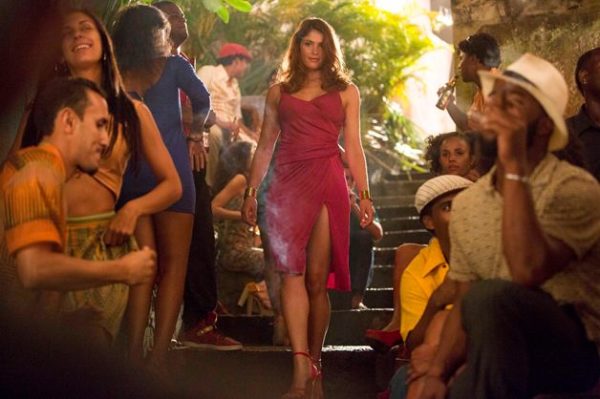 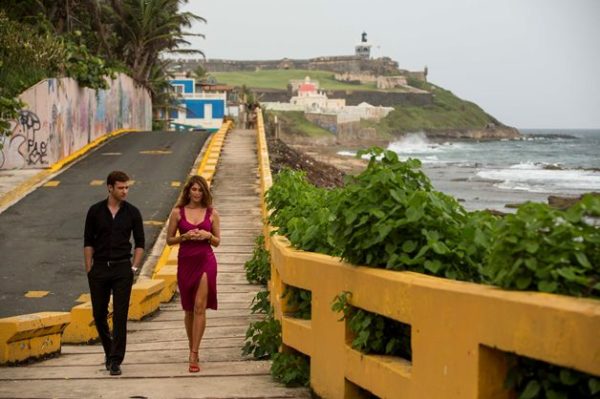 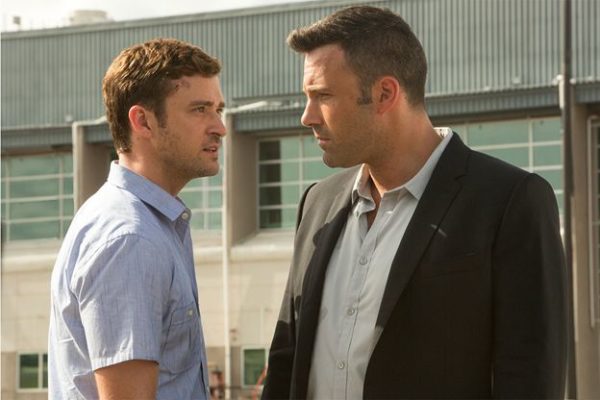 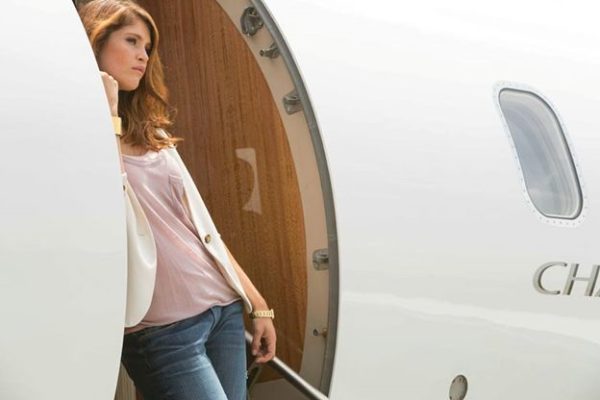 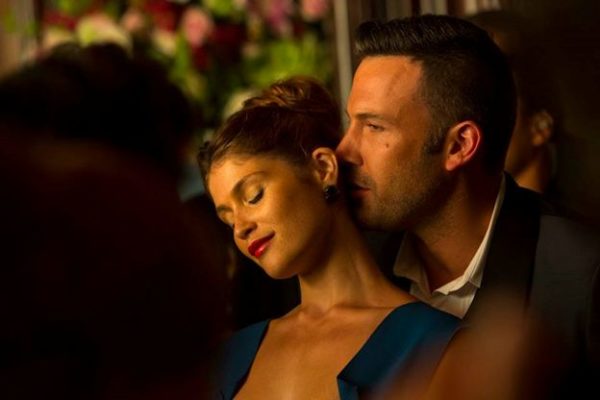 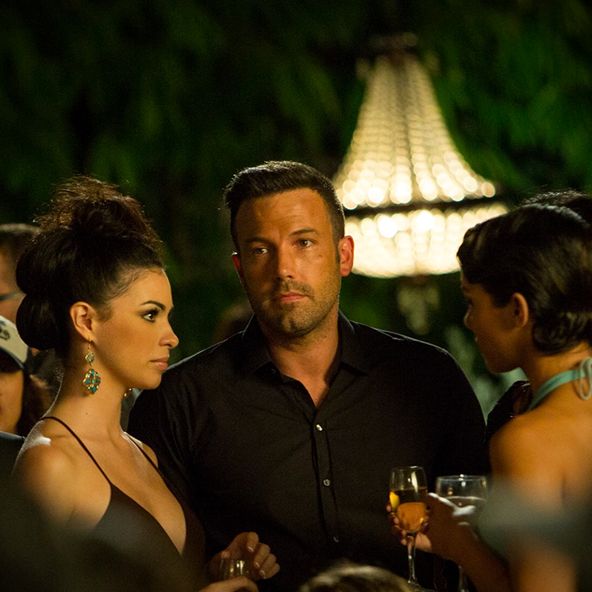 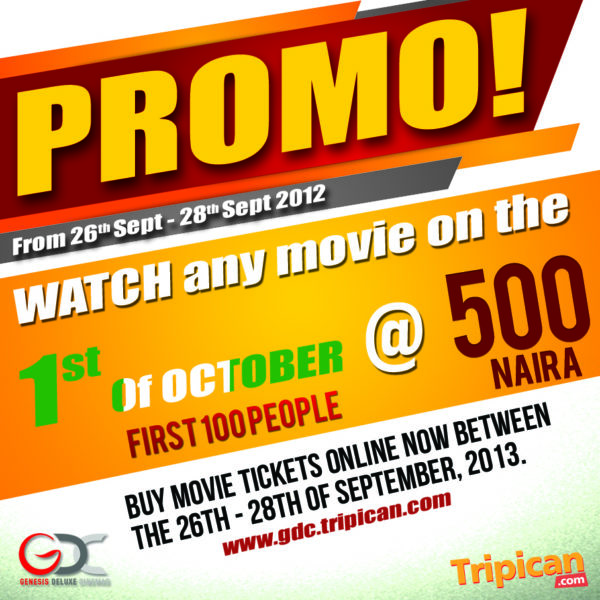 Want to see this movie or any other on Tuesday 1st October 2013 (Independence day) at a cheap price?

Then take advantage of Tripican.com’s Independence Day Promotion! You can see any movie of your choice on Independence day, Tuesday 1st October 2013 at the price of N500. Tickets will be available for the first 100 people only between Thursday 26th and Saturday 28th September 2013.

All you have to do is visit www.tripican.com and purchase a ticket. Hurry while it lasts.

Murad, The First Doctor Brand, Clearing Blemishes through the Science Of Cellular Water with the Acne Range!