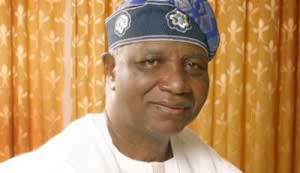 The death of the former Governor (May 2003 – February 2009) was announced yesterday Friday 13th September 2013 by Ayo Fadaka, the Public Secretary of the People’s Democractic Party, Ondo, Channels TV reports.

According to his wikipedia page, the former avaition minister reportedly died after he slumped in Lagos.

BellaNaija will keep you updated on the latest on the news.

BN Do It Yourself: A Necklace in a Snap! Make a Beautiful Woven Necklace with Shirley B. Eniang