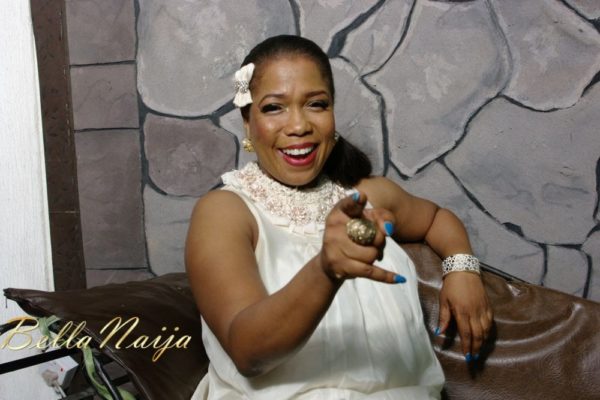 Will Kenny Saint Best be the next talk show queen?

BellaNaija Movies & TV can exclusively confirm that the Nigerian gospel/inspirational singer will premiere her talk show Lighthouse with KSB this Sunday 6th October 2013 on Galaxy Television.

The 30-minute programme will be an inspiring and motivational show on lifestyle and a whole lot more. 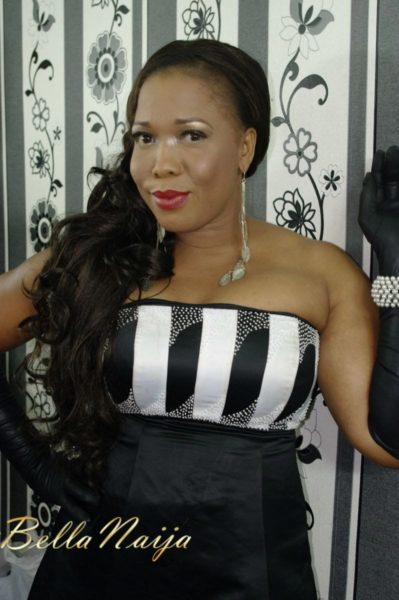 On why she’s launching a show, she tells BellaNaija that “As an inspirational singer, I realised that there are so many things I want to share and I can’t wait till my next song or abum so I decided to use the platform of a weekly TV talk show.”

She later says “I have being nursing this idea for over 10 years, I guess I was gathering experiences enough to give others courage. “

Funmi Iyanda and Oprah Winfrey are some of her inspirations.

The show will air on AIT, TVC and Africa Magic Entertainment on DSTV in 2014.