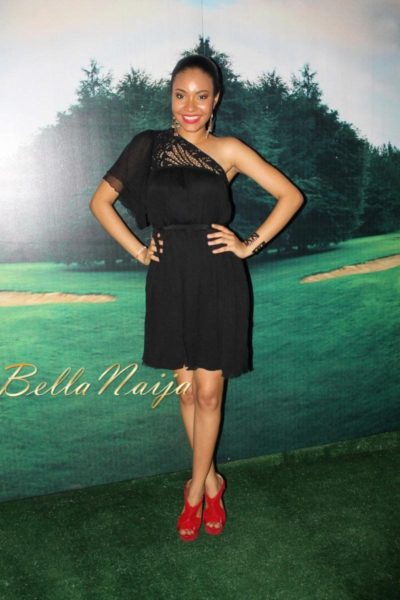 On Thursday, BellaNaija Beauty exclusively revealed that MBGN World 2013 Anna Ebiere Banner is back from Bali, Indonesia where the finale for this year’s edition of the Miss World competition took place. (click here to read)

She arrived Lagos on Monday 30th September 2013. Silverbird Group, the organizers of the MBGN pageant organized a small and fun intimate welcome back party at the Golf Bar at Raddison Blu, Victoria Island, Lagos.

Check out the photos. 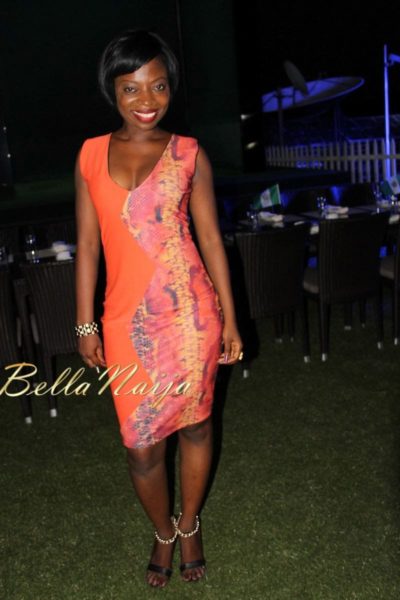 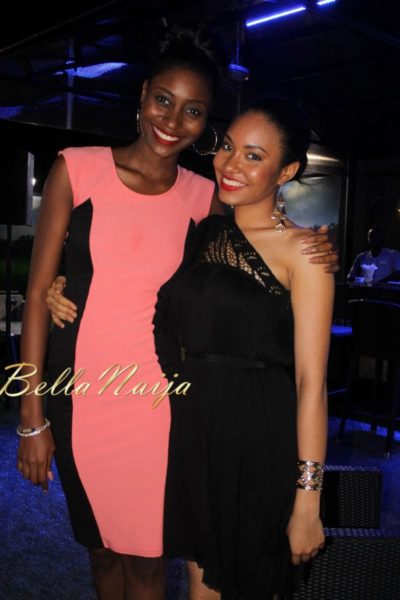 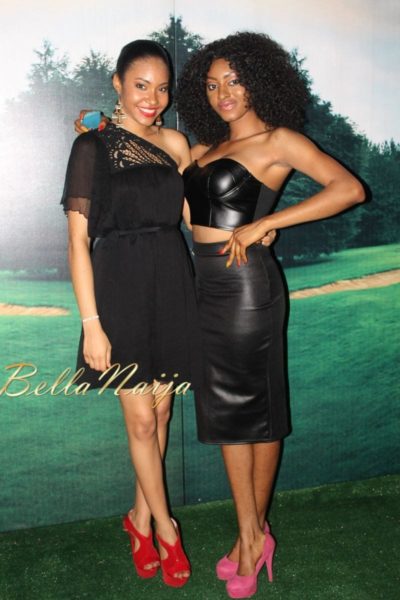 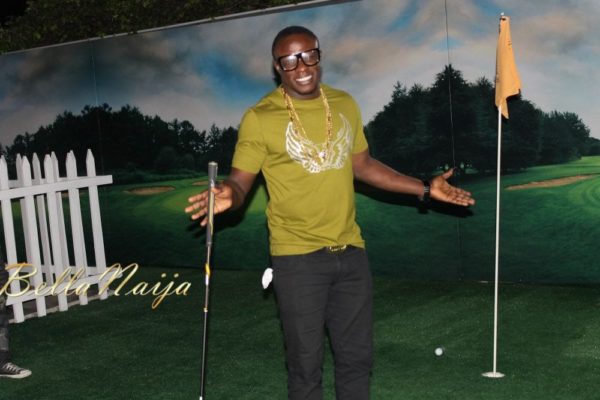 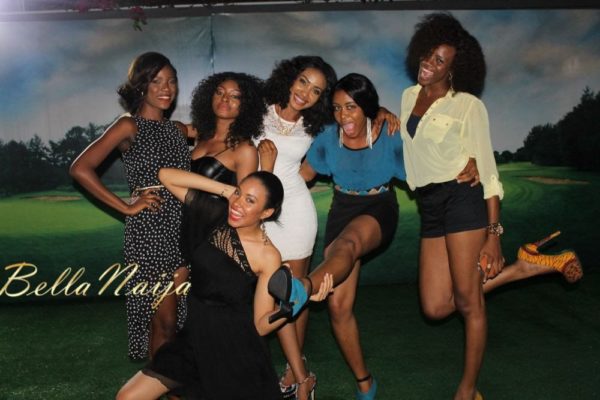 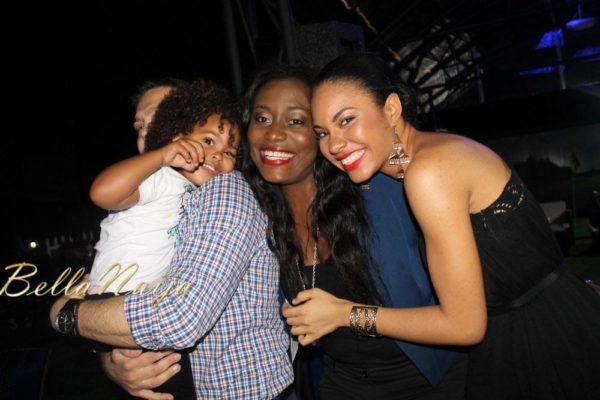 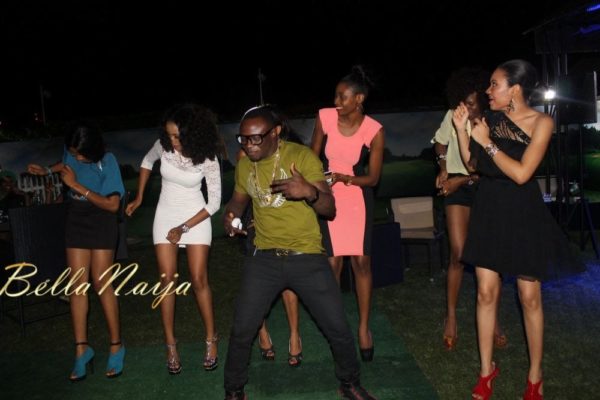 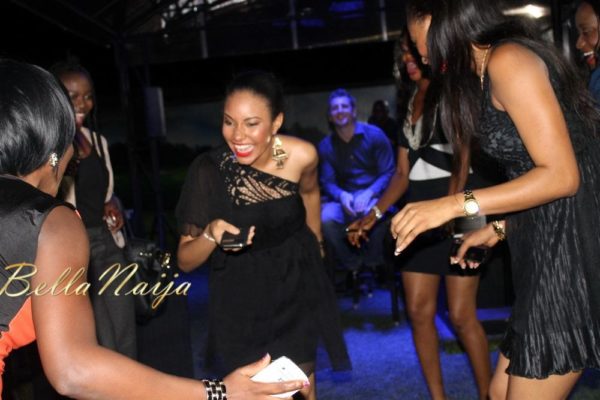 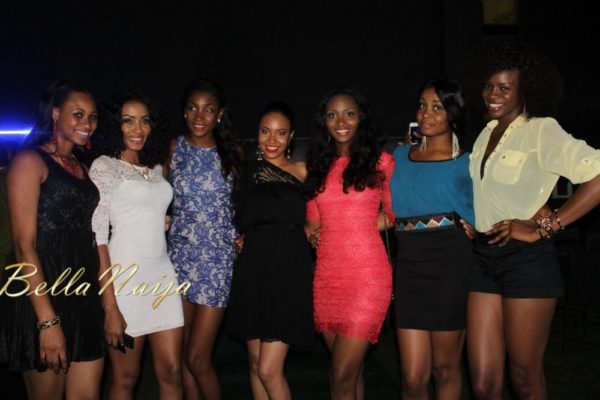