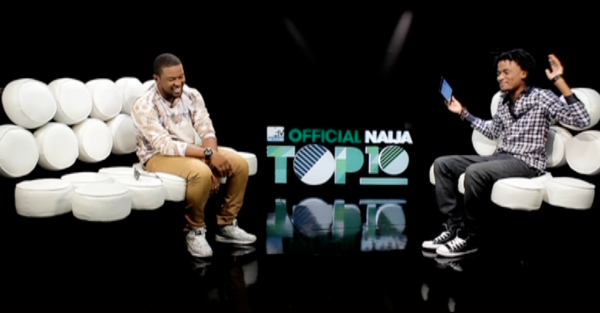 DJ Xclusive‘s “No Time” moves up to number one on the charts this week, taking two-time number one jam, Timaya‘s “Ekoloma Demba” to the number two spot.

This week, the chart had only one new entry – D’Banj’s “Finally”, debuting on the chart at number 10, while last week’s number 10, “I Swear” by BET award winner Ice Prince makes rapid progress in its second week on the chart, moving up to number 8.

4. IllBliss Feat. Chidinma – I Am Sorry 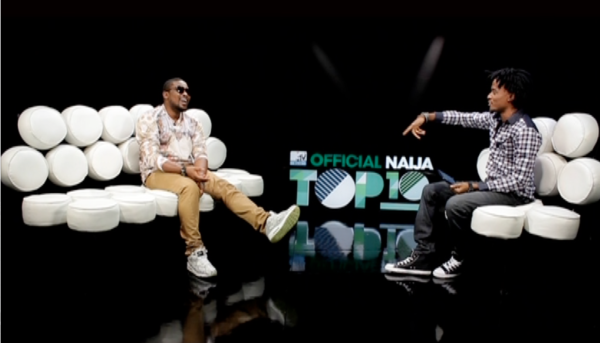